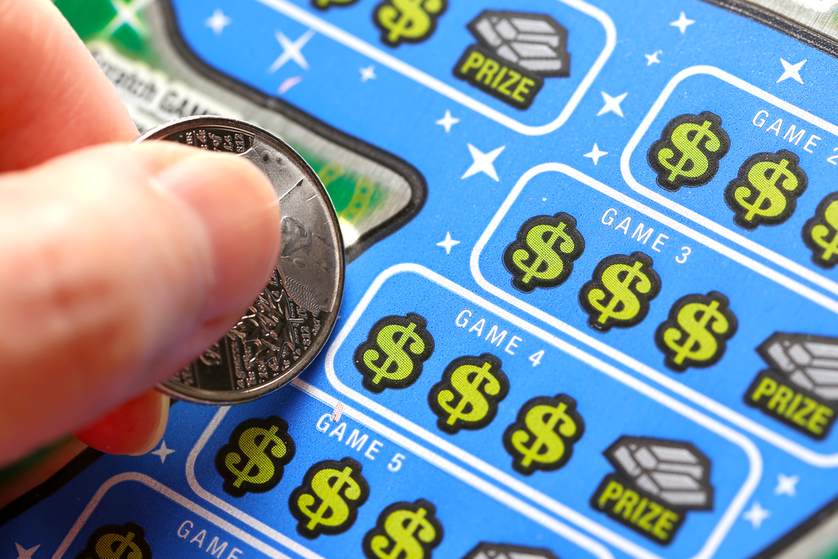 GoChain is the winner of Binance’s Community Coin of the Month, 9th edition. Binance uses the competition to pick one coin for a free listing on its exchange platform.

Due to its win for the month of September, the GO token earns a place on the list of coins Binance will be adding in the near future.

The GoChain team said it was thrilled to have finally made onto the Coin of the Month competition, having applied on numerous occasions.

It is a big step for GO as Binance is one of the leading cryptocurrency exchanges in the world. The token will likely gain a lot from a listing on the platform, with widespread accessibility and easy of adoption contributing to its overall acceptance within the crypto community.

Binance has not stated when it will list the GO token, but it will likely be within the current quarter.

The trading and exchange platform nominated GO alongside four other crypto assets for the chance to get community votes and gain a free listing. Cryptocurrency exchanges often require teams to pay before they add their token for trading on such platforms.

Many times, smaller coins may find it hard to get the listing, especially as it happens with most of the leading crypto trading platforms.

Other coins in contention were Byteball, Everipedia, Cortex, and MediBloc. At the end of voting, GoChain led with 46 percent of the votes, followed by Everipedia with half of GO’s votes at 23 percent.

The rest in the coins in the contest performed as follows: Cortex (CTXC) received 14 percent of the votes to rank third, Byteball (GBYTE) received 570 votes accounting for 8.8 percent and MediBloc (MEDX) received 257 votes representing 6 percent.

There were 3,917 voters and each vote cost a participant 0.1 BNB, bringing the total BNB coins collected from voters to 391.7 coins. Binance has placed all the collected BNB into a Lucky Draw Pool.

The exchange has also topped up the pool with 1500 BNB to bring the grand total to 1,891.7 BNB. Using today’s market prices, the total pool money comes to approximately $20,000.

Binance shared this amount among 500 lucky winners selected during a livestream on September 5 at 7 AM UTC.

GoChain is an Ethereum-based decentralized public blockchain and cryptocurrency project. Like many other platform projects, GoChain is designed to support next-generation smart contracts as well as decentralized applications (dApps).

The project boasts of being highly scalable and green cryptocurrency. It has high transaction throughputs of 1300Tx/s, ten times faster than Ethereum.

The team has also set their sights on providing a platform that offers users a highly decentralized system with low transaction costs.

At the moment, GO is fully compatible with the Ethereum VM, wallets, and smart contracts. The project conducted its private token sale in February 2018 and the public token sale in May this year.

Apart from the great news of winning the Binance competition, GO has also received another boost from UpBit, Korea’s largest cryptocurrency trading platform. The exchange has listed BTC/GO and trading is already live.