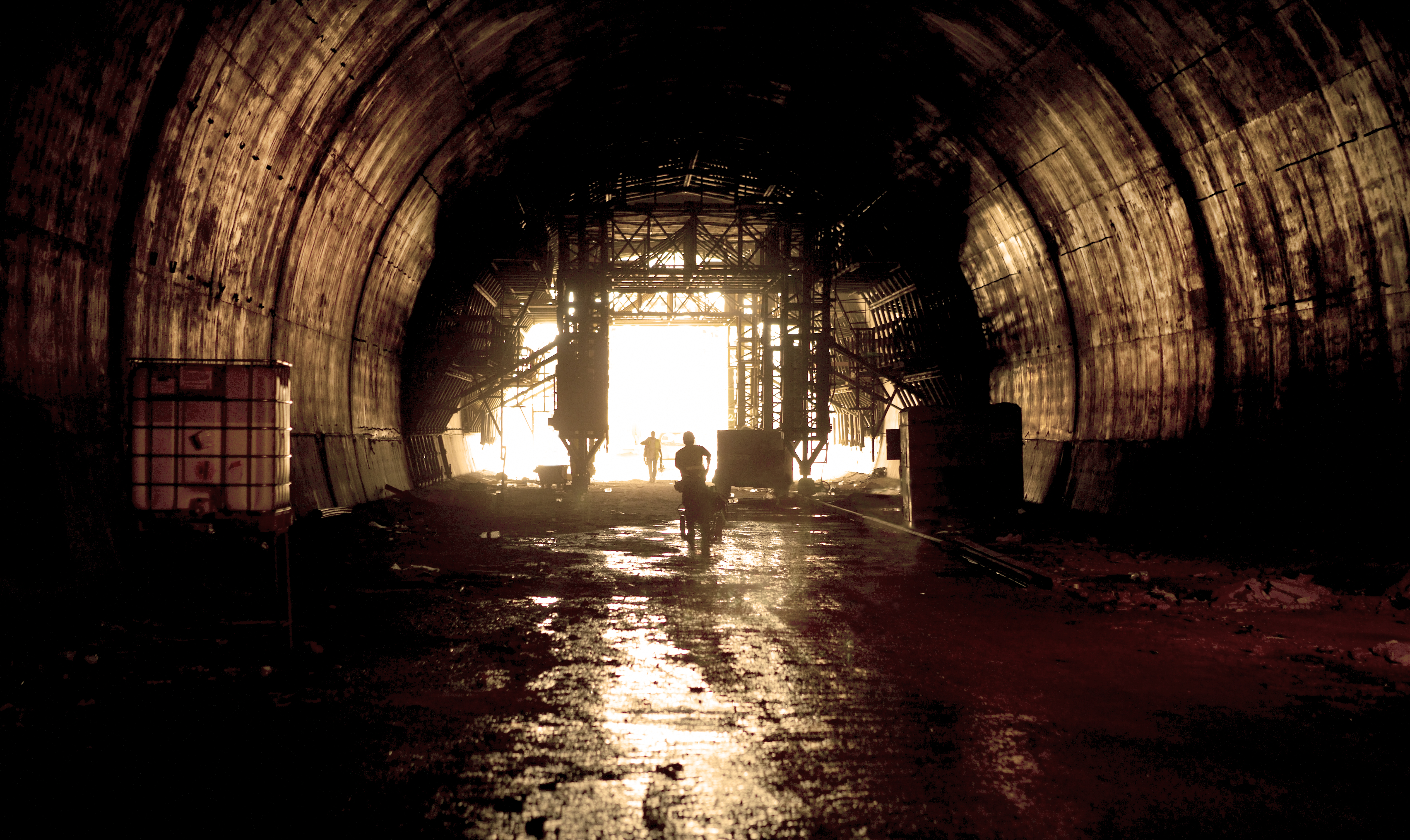 EOS network gaining popularity but too expensive for developers

Ethereum has been the go-to network for cryptocurrency coders, developers, and for ICOs. However, it had one problem that has plagued it since its creation, scalability.

As more Dapps are deployed on the Ethereum network, the transaction time continues to increase. This alongside fees paid in the form of “gas” has been a problem for developers and users on the network.

EOS entered the fray with a solution to all that. Block.one, the parent company behind EOS had studied the problems plaguing Ethereum and had worked on rectifying it and with success.

EOS is every developer’s dream. There is no fee to send tokens or call a dApp smart contract, and best of all, the network is scalable. The EOS network can run millions of transaction per day without any issue, something Ethereum has failed to do so far.

With these features, it is no surprise that more developers are looking to build their apps on the network while some are considering moving their apps from Ethereum and place them on the EOS network.

The excitement has, however, faded away quickly as the cost of running an app on EOS continues to become too costly for developers.

On the Ethereum network, it cost the developers virtually nothing to run their apps on the Blockchain. On EOS, however, the purchase of three required resources have made it quite expensive to run Dapps on the network.

RAM, CPU, and network bandwidth or NET are required before a developer can successfully run a DApp on the platform, and each of them cost a fortune.

Yutin Chen, CEO of PandaFun, a game that recently launched on EOS, said the team bought 10,000 EOS worth of RAM or around $65,000 at the current price of the cryptocurrency. He added that they also paid 10,000 EOS for CPU and another thousand for NET.

If the app was deployed on Ethereum, the story would be different as it would cost only a fraction of that (between $1 and $100).

The problem wouldn’t be limited to developers as most of them would shift that cost to their users.

You would have thought that with the features of EOS, developers wouldn’t have to worry about much. That isn’t the case, as RAM poses one of the biggest challenges to them.

The first problem with RAM is that it doesn’t have a stable price. RAM is traded on the Bancor algorithm and each DApp user takes 4 kilobytes of RAM to onboard for developers. RAM currently costs around $3.12 per user.

Prior to the EOS mainnet launch, there was an open discussion on Github where developers and other interested parties pointed out that with the cost of RAM, EOS is not the ideal network for a developer who has tens or hundreds of millions of users.

The second issue which is perhaps even more crucial is the vulnerability of RAM. Last month, it was realized that hackers could consume the RAM of an account with the help of a notification feature to stuff the target’s available RAM with useless data.

There is a way to stop hackers from carrying out that task but that is something that developers have to put into consideration when designing their app. Dan Larimer, CTO of Block.One suggested the “intent of scode is law” to block producers to stop this act.

While that might work, the proposal is just a theory at this stage and is yet to be implemented by the network.

The attention of developers has been more focused on RAM, with CPU and NET receiving less attention. However, CPU usage has also presented problems for developers.

To get CPU, developers will need to make a stake. This means that a network participant delegates EOS tokens to a particular kind of smart contract.

Developers don’t usually need much CPU to run their apps due to the number of users they currently have.

However, a spammer, BlockTwitter is responsible for more than 95% for all EOS transactions to date. Asides the spamming, the other negative impact of this is that developers have seen their CPU time reduced.

Users now have to pay more than expected just to get the required CPU time to carry out their activities.

To curb that, Larimer has proposed a model for renting CPU and NET as the network looks to reduce the cost of running Dapps on their blockchain.

Comparing EOS and Ethereum has been tricky for analysts and users. Each one has advantages and disadvantages for both users and developers. In the end, it is left to be seen if EOS is worth it for either of them.