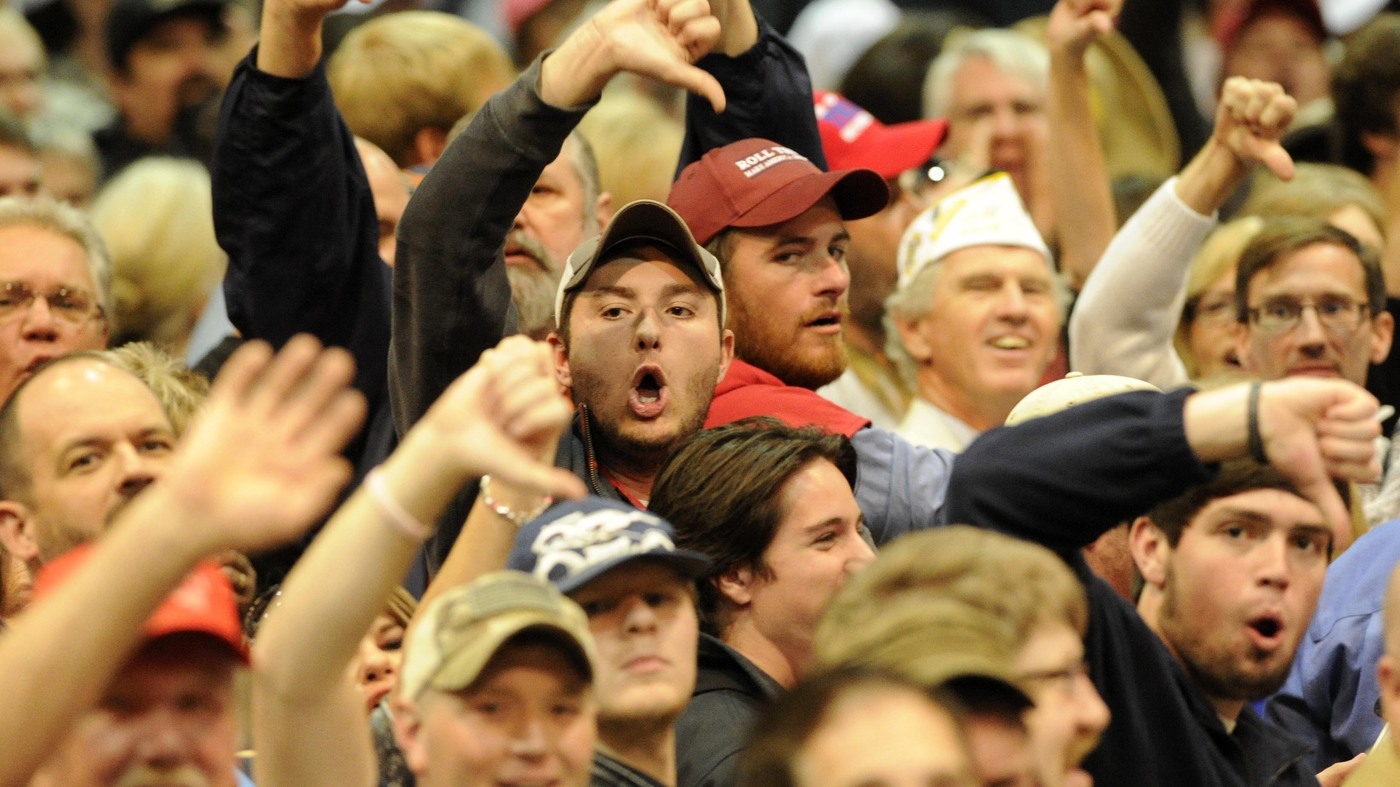 The EOS block producers have approved a plan they believe will keep the cost of EOS account creation down for users.

EOS was received with much fanfare due to its abilities. The blockchain was created with the aim of solving and improving on the weaknesses of the Ethereum network, mainly the scalability issue.

However, EOS has become a very expensive network for developers to launch their Dapps and smart contracts. It has also presented a problem for normal users as the developers shift the cost to them.

It is for this reason that some developers still prefer to launch their programs on the Ethereum network.

It appears, though, that EOS block producers want to do something about that. The high cost of RAM has been a major problem and is the main reason why opening an account with EOS is very expensive.

Dan Larimer, creator of the EOS.io, proposed changes to the network protocol that he believed would reduce prices. The Block producers have now agreed to effect those changes for the benefit of the network.

On Thursday, block producer EOS New York revealed that alongside 14 other block producers, they have approved the plan. This was announced in a post on Medium.

DApp developers will need to pay for the network resources required to onboard users (or pass this cost on to users). Reducing this cost by 25% dramatically reduces the barriers to development when considering account creation at scale.

At the moment, the 25% reduction means that the minimum RAM requirement has dropped from 4 kibibytes (KiB) to 3 kibibytes. This reduction would relate to a 25% reduction in cost relative to whatever price accounts would have cost prior to the change.

CPU also presents a problem for the network

Even though the block producers are focused on the RAM at the moment, CPU which is another resource needed to run on the network continues to present a problem to the developers and users.

To get CPU, developers will need to make a stake. This means that a network participant delegates EOS tokens to a particular kind of smart contract.

Developers don’t usually need much CPU to run their apps due to the number of users they currently have.

However, BlockTwitter taking up roughly 95% of EOS transactions has done the network no good. Users now have to pay more than expected just to get the required CPU time to carry out their activities.

Larimer has proposed a model for renting CPU and NET but it is still unknown if the block producers would approve those changes.

If they decide to do that, then running Dapps on EOS would become even cheaper and it might drive more developers to the network.