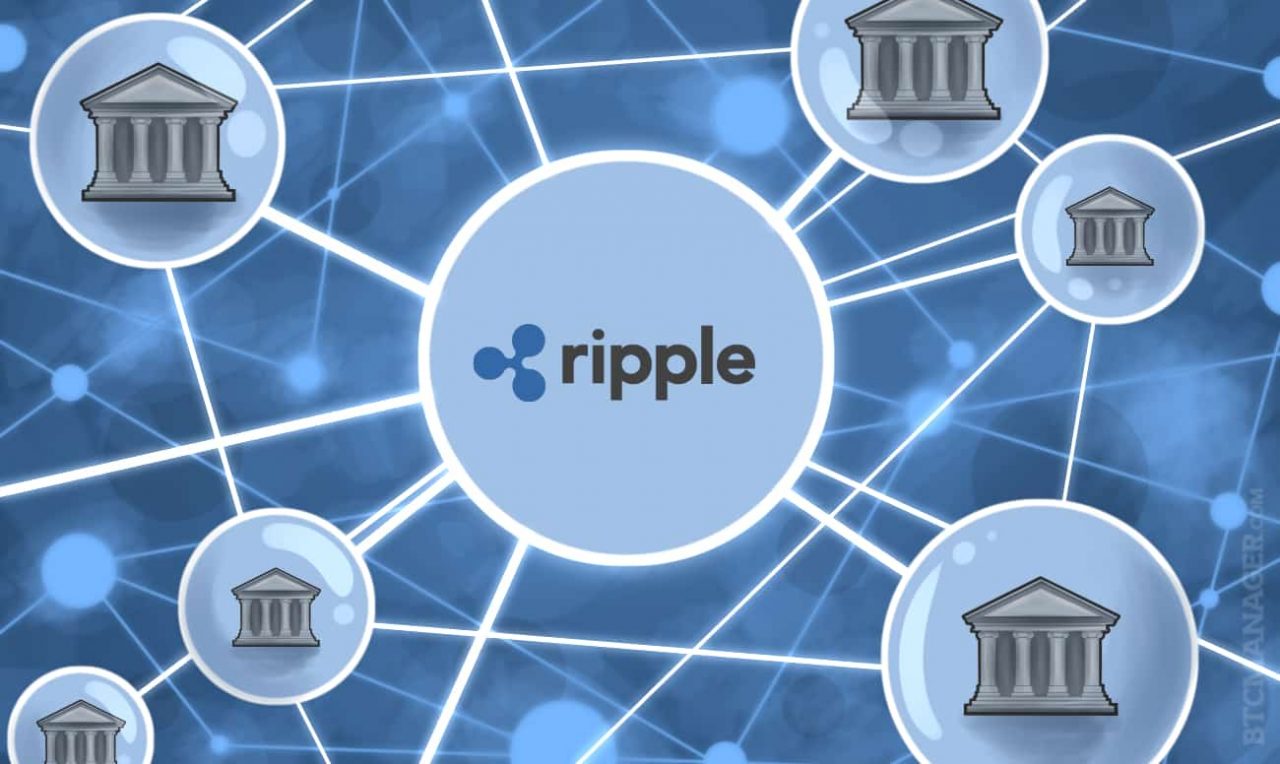 Ripple (XRP) has surged by 80% over the past few hours as the general market continues on its steady recovery. The news that Ripple is set to launch its xRapid product has caused excitement amongst traders.

Ripple Lab also revealed XRP could be used as a means of payment when the xRapid service is launched, according to one of Ripple’s executives earlier this week.

xRapid is a service that enables financial companies such as payment providers to speed up money transfers into emerging markets using XRP. Even though there is no commercial release date yet, the news has done enough to cause the surge of XRP.

The surge coincides with an increase in the overall market as most cryptocurrencies are now trading in the green zone.