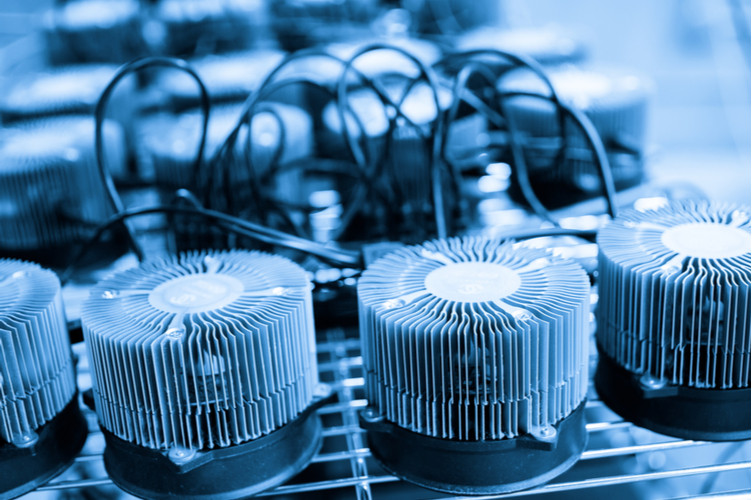 Ethereum and Bitcoin, the leading cryptocurrencies have depended on the proof of work (PoW) algorithm since they were created. However, PoW has become a problem due to its reliance on expensive mining hardware that makes use of a vast amount of electricity.

This problem led to the creation of the proof of stake (PoS) algorithm by developer Sunny King.

The fact that this algorithm doesn’t rely on the mining hardware and its ability to handle more scale has seen it adopted by some blockchains such as EOS, NEO, Cardano, and others.

Ethereum is also working on moving away from PoW to run the PoS algorithm.

However, King has an idea that he thinks will make the PoS even better suited for the high-speed transaction. He wants to rework the algorithm by allowing a specialized hardware.

King has won appraisals from the cryptocurrency world for his role in creating peercoin, the first proof-of-stake cryptocurrency, and primecoin. He has always found ways to re-engineer the technology.

King is now looking to improve on the PoS technology with his new design called the Supernode proof of stake or SPoS. This technology, unlike the regular PoS, requires a hardware to operate.

While explaining his design, King pointed out that the SPoS is not so different from the delegated proof of stake (DPoS) as it has been designed to enable the concentration of staking pools.

SPoS expands on PoS, which is when a user holds coins in their wallets and lets them stake to receive freshly-minted coins.

King noted that the project is aimed at making it easy to develop and maintain blockchains. With this, he hopes his goal of achieving global blockchain adoption would come true.

The project would first be tested on a Hong Kong-based project, Virtual Economy Era (VEE), with King leading the design of the project.

The project which will be launched this month has got King excited as he believes that it will look at the problems of blockchain and find ways to expand the ecosystem.

There are some who believe that the VEE project doesn’t follow the decentralization dogma of cryptocurrencies. The system will centralize more of the work on security, and King has pointed out that some compromises had to be made in order to get a highly performant system.

The Peercoin and Primecoin communities have not received King’s latest project with enthusiasm. He has left the two projects after developing them and both have struggled afterward.

Following the announcement of the VEE project, the community members warned each other about investing in the project. There are some uncertainties about the project and the parent company itself which has made the investors skeptical.

Even VEE’s community has grown skeptical about the project’s long-term viability. The development team is trying to raise 18,000 BTC in a private sale but has so far provided little information to its community members.

The main aim of King in developing the SPoS is to cause mass adoption of the technology. The design of the algorithm is set to make it very easy to use, and thus making it easily accessible to more people.

According to King, he departed both Primecoin and Peercoin to focus on this vision. The details of SPoS are still in development but the memory and bandwidth requirement would be much higher than average PC’s.

He revealed that the idea of SPoS came to him due to the cold-staking problem affecting Peercoin. King is now exploiting this idea in a totally different light.

The code he is working on will make it deal to run the algorithm in optimized hardware environments, similar to how ASICs perform for PoW. However, the SPoS will differ in that the electricity consumption would be minimal.

There have been complaints that the system is decentralized. However, King has designed it in such a way that the security of the network is crucial. Each Supernode in the network would have an equal say.