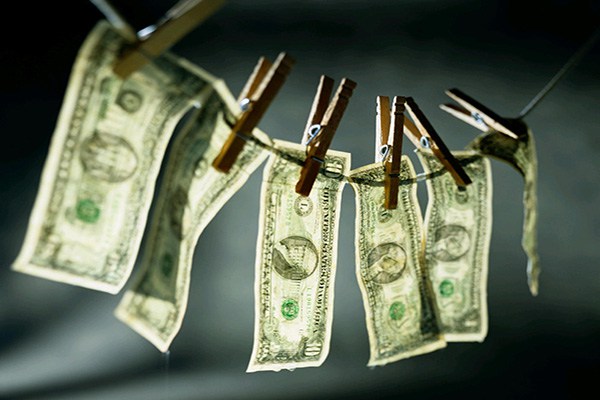 If you are looking for a crypto-to-crypto exchange that offers excellent services, then not many compare to Changelly.

However, if you have Monero or are looking to exchange huge amounts of another crypto into XMR, then you may have to look elsewhere.

For a while now, a growing number of users have taken to Reddit to voice their concerns about Changelly’s rising incidences of withholding user funds, designating transactions as “high risk”.

And to make matters worse, if a user cannot provide sufficient documentation to clear the transaction, the exchange can effectively keep the funds- what many have termed as outright theft.

Concerns about the potential for illegal use of cryptocurrencies have led to a tightening of regulatory oversight on exchanges.

And it gets tougher if the crypto asset in question is a privacy-centric coin like Monero, Zcash, and Dash. Users of such anonymous coins bask in the belief that their transactions are untraceable and unlinkable.

Privacy coins can be used to “wash” dirtymoney, an issue that seen many regulators put pressure on exchanges to be tougher on such coins. The situation has seen a few exchanges in countries like Japan delist privacy-focused coins.

To avoid aiding in such activities, many other exchanges have sought to introduce Know-your-customer (KYC) and Anti-Money Laundering (AML) requirements. Changelly added these checks in May and immediately, the crypto community got alarmed.

Ever since an increasing number of Monero users have loudly complained about Changelly for what they call an alarming rate at which it is flagging transactions due to KYC concerns.

Many users have found it hard to satisfy the requirements after the exchange marks a transaction as potentially fraudulent. It has not been clear exactly how the site arrives at this conclusion.

In the end, the frustrations accompanying going through the KYC checks have many believing that the Prague-based exchange is targeting XMR.

There are several cases where users report that Changelly classifies transactions as potentially flouting AML regulations. Funds in such accounts are then quarantined until cleared or otherwise withheld indefinitely.

Changelly has confirmed that it does withhold funds in suspicious Monero transactions due to normal regulatory checks.

A spokesperson for the firm said that:

” Monero is the crypto that hides a sender and recipient thus making transactions untraceable. This [is] a reason why big amounts of other currency got to be checked  before [it’s] converted to XMR.”

The exchange has also clarified that it does not target XMR traders, and has nothing against the privacy coin.

It added that the matter was strictly business-related and that they have to implement KYC procedures because money laundering cases involving the exchange had increased.

Although Changelly has said that it often releases all affected funds once the checks are done, it does have one other thing Monero users have said is puzzling.

When suspected transactions fail the regulatory checks, the exchange keeps the funds involved (for an unspecified period of time).

“When a customer refuses to provide the required data, we cannot simply return coins as we wouldn’t like to operate and transfer coins that might be potentially stolen or raised by fraud.”

And therein lies the big question: isn’t keeping the funds simply a way of “stealing” from the users? Changelly doesn’t keep the funds for itself, but would if they wanted to do so.

The matter will likely continue to attract a lot of attention considering that cryptocurrency is said to pose potential risks with regard to money laundering and other criminal activities.