Why TRON (TRX) Will Excel After Leaving Ethereum (ETH)Platform 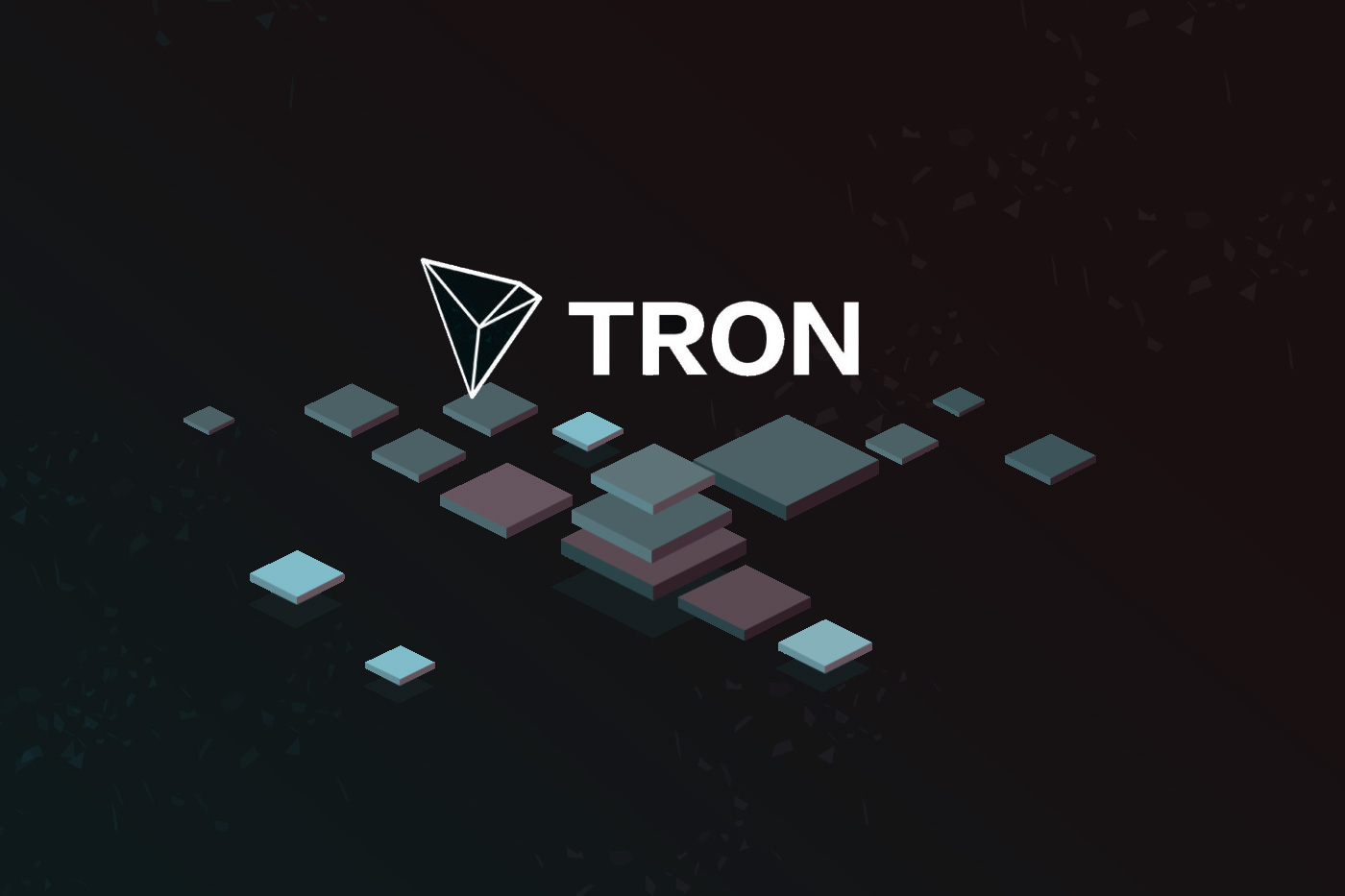 With few days to the mainnet Launch, the debate now is what would be of Tron after leaving Ethereum ERC20 network. When we look around, so many coins have lost value owing to one or two reasons, but will that also become of Tron?

Many observers who think Tron may lose out completely for the fact that Ethereum is regarded as one the most proven smart contract platform in the market today, do not see a reason for the exit.

However, Tron enthusiasts are of the opinion that the exit will give ground for the altcoin, by making it stand alone while pulling different users and companies to create their ideas on its mainnet.

There are many things worth mentioning, that it is hoped will thrust Tron after mainnet launch. Here they are:

While expecting Mainnet, Tron set aside $100,000 for community developers who have tangible innovations within the TRON blockchain network. The intention is to enrich the network with state of the art innovations. Since the project was launched, many applications, around hundred, have been received, and Getty.io project seems to be very outstanding before the panel of judges.

According to findings, Getty.io is the company whose team is behind the development of a Cold wallet product TronVault app for Tron.

Tron Airdrop To Ethereum Community Is A Potential Problem

On April 21, TRON declared it has earmarked 30M TRX airdrop to the Ethereum community as a show of gratefulness for Ethereum’s support to TRON during the ERC20 phase. Observers who weighed in on the issue dictated that it is meant to lure Ethereum users to Tron community. While this may be a speculation, Tron team have informed on several occasions that their platform is now a competitor to Ethereum’s.

“From today to the last day, we are no longer the ERC20 token and in the future, we will compete with Ethereum as a DApp platform,” Justin Sun had said during the launch of testnet.

“We will compete face to face with Ethereum, and we have confidence we will build a large ecosystem; a much large ecosystem than the Ethereum. I will explain to you why we can surpass Ethereum in the future.”

The airdrop is an inducement for Ethereum users to forget about the platform and see opportunities in Tron while they can also participating in Tron’s democratic election.

Tron has unveiled its new website containing series of development and sections.  Through it, viewers can now see global rank, latest news and performance of the altcoin in the market. One major difference between the former and the newly updated site is that it shows how people are permitted to know the progress of the altcoin “on a real-time and pertinent basis.

“The new design features linear elements, epitomized by angular letters found throughout the pages, and interactive experience. After decent researching, red is chosen over navy blue as the new theme hue of this website, because red represents our technological culture of passion, dedication, exploration and persistence. The minimalism is retained on the fonts, icons and buttons, with a twist of flat design”.

Tron (TRX) Vs. Ethereum (ETH): Tron Is The Top dApps Platform In The World