Pick n Pay, a major supermarket chain in South Africa, announced on Tuesday that it now accepts Bitcoin as payments in its online store, according to a local media report. 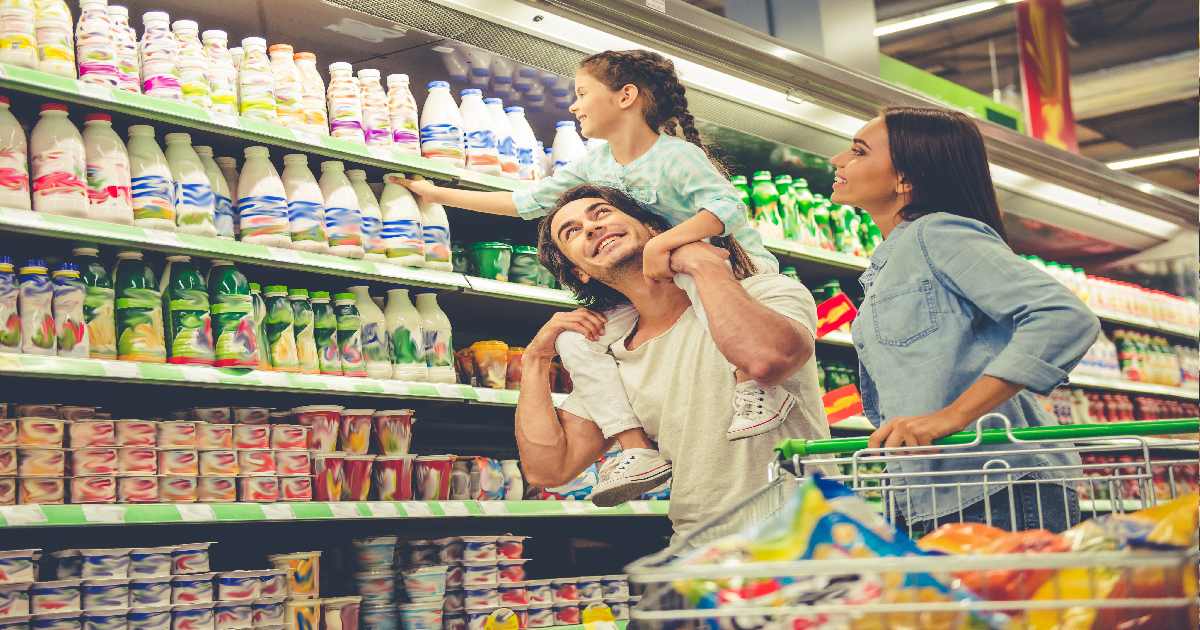 Customers can now pay with Bitcoin (BTC) using any Lightning Network-enabled app, such as BlueWallet or Muun, to buy groceries, hygiene products, household supplies, and many other products offered in the supermarket. The Lightning Network is a layer 2 solution built on the Bitcoin blockchain. It speeds up transactions while making it cheaper than the main Bitcoin network, making it more appealing to business enterprises.

Pick n Pay said it tested the payment method in 10 stores over the past five months, and it is now available in 39 stores across the nation. The supermarket plans to roll out the payment method to the rest of its stores all over the country in the coming months, per the report.

In a statement, a spokesperson from Pick n Pay described Bitcoin transactions as easy and secure, just like swiping debit or credit cards, and much more affordable. “Customers scan a QR code from the app and accept the rand conversion rate on their smartphone at the time of the transaction,” the representative narrated in the report.

South Africa remains one of the major regions with healthy cryptocurrency usage in Africa. There is a rising popularity of crypto, especially Bitcoin, in the nation. This is due to higher exposure among the people as the country records over six million people with cryptocurrency exposure.

South Africa ranks eighth worldwide in terms of crypto ownership among the public – 7.1% of its population owned digital currency as of 2021, more than in Britain or Brazil – according to the United Nations trade agency. Crypto ownership is also widespread in Kenya and Nigeria among African countries.

Many South Africa’s young people are getting involved in the hopes of making money, despite authorities and financial experts warning about the dangers of fraud, massive losses, and mental anguish.

Last month, South Africa declared crypto assets as a financial product as part of efforts to bring digital assets more under the purview of local authorities and to make it easier for regulators to monitor the market and help to safeguard consumers.