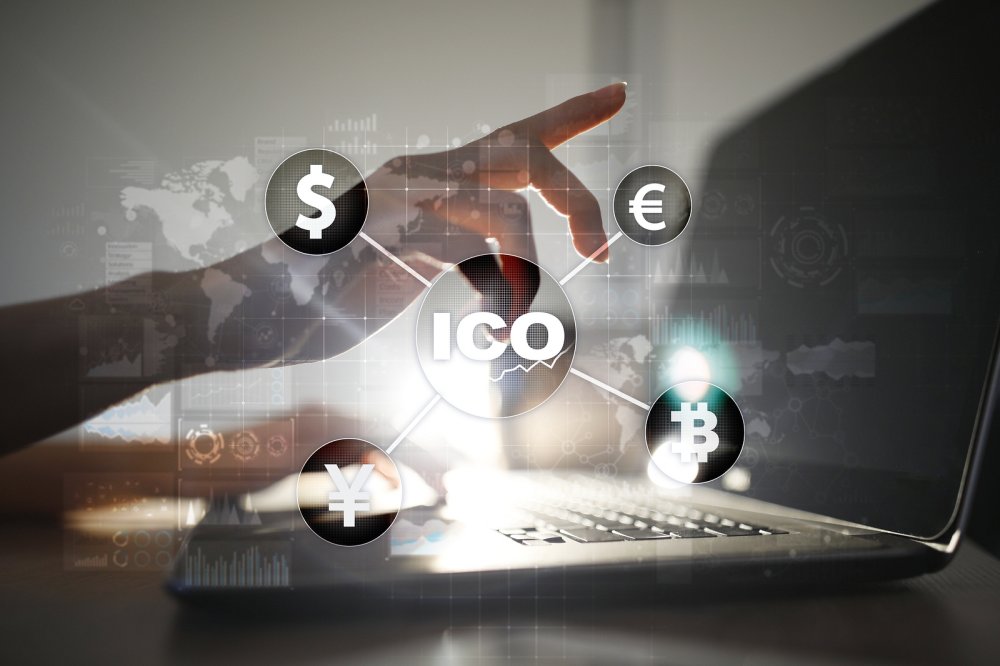 The monthly peak for ICO revenues in 2018 was over $5bn. Right now? Numbers are far, far below that level…

As it turns out, June was as good as it got for initial coin offerings – ICOs – this year. Back in June, we saw 99 ICOs launched, and the total raised in just one calendar month hitting a staggering $5.8bn. That number was heavily skewed by the successful funding of EOS to the tune of just over $4bn, but even without that, the best part of $2bn was raised in June alone.

Since then, market confidence in ICOs appears to have dropped, perhaps unsurprising given the sizeable number of stories that have bubbled up surrounding ICO fraud and regulatory interest. But then on top of that, the price of cryptocurrencies has been tumbling too, culminating in the dramatic drop in the middle of November, around the time of the Bitcoin Cash hard fork.

According to the charts at CoinSchedule, the ICO stats now mark for pretty stark reading.

In November, we saw a year low of 55 ICOs in total, raising another year low of $376m. But those records will be beaten soon as December’s numbers are looking even worse. The number of ICOs this month currently sits at just 22, and with Christmas approaching fast, don’t expect much more activity in the back end of the month. The investment raised this month stands at $287m.

These are still impressive numbers to a degree of course, but they’re also dramatically down from where the market was. To give perhaps a fairer comparison, 93 ICOs were launched in January, and they raised just over $2bn. That won’t be happening this coming January…