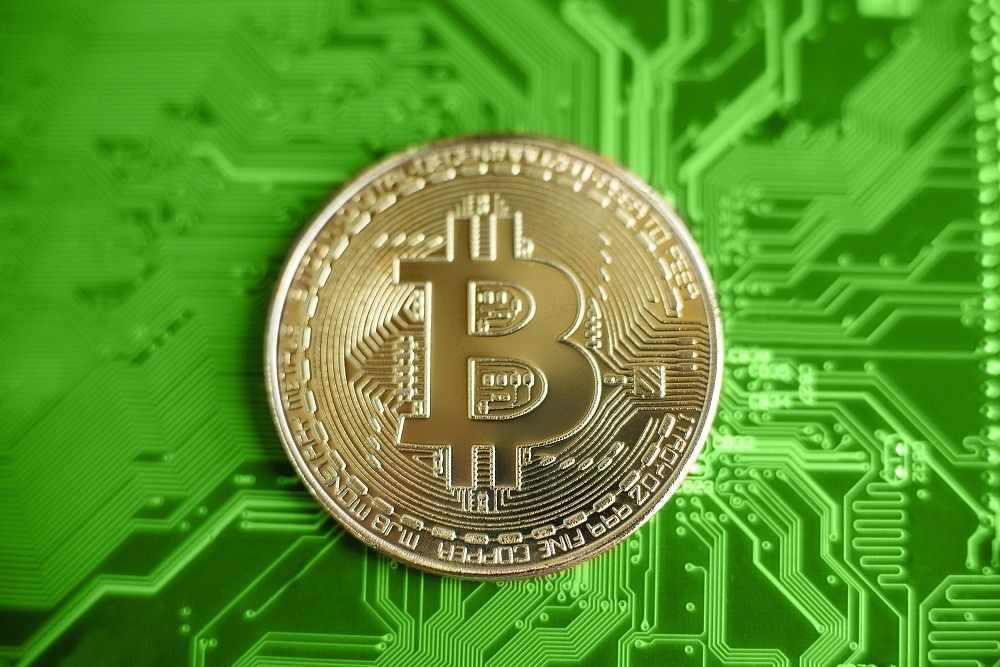 Over 30,000 investors were affected, according to FINMA…

Environmentally-aware mining company Envion has been shut down by a Swiss court after a series of back-and-forth lawsuits between its partners.

Envion was created in early 2017 by Michael Luckow and Matthias Woestmann, whose original plans were to use renewable energy to mine cryptocurrency in shipping containers.

As reported by German news source Handelsblatt on Wednesday, the company had accumulated roughly $100 million through ICOs from over 30,000 investors, the Swiss Financial Market Supervisory Authority reported.

That was before investors discovered that Envion was mostly being operated out of Luckow’s Berlin-based company Trado, despite Woestmann claiming to its CEO.

Meanwhile, the firm was embroiled in a series of spats between the Envion partners. Woestmann had accused Luckow of generating more crypto than had originally agreed, which lead him to dilute Luckow’s share. Naturally, this spawned a series of lawsuits between the partners.

The company was swiftly shut down after that, and hit with a liquidation order by Zug’s cantonal court. As reported b EthNews, the court attributed the ruling to a “complete lack of any auditing function and a nonexistent board of directors.”

Per the Handelsblatt report, the partners have the right to appeal the ruling. Woestmann’s still adamant that Luckow’s to blame, who he claims didn’t provide sufficient information about the ICOs.

Luckow, however, alleged that Woestmann had planned to liquidate the firm all along, though Luckow believes the “original concept can still work.”

Investors have been advised to be patient while the money is recovered. Handelsblatt reports that the legal situation is “still unclear,” and that liquidation could take up to two years.