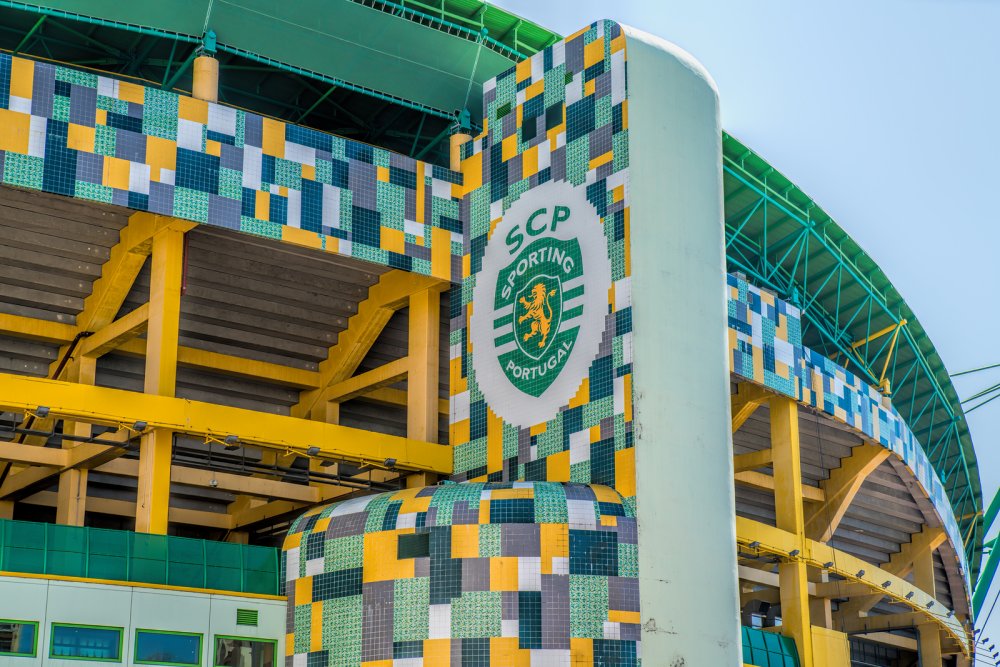 Is an ICO the answer for Portugal’s Sporting Club?

A big name in Portuguese football has fallen upon tough times, and is now looking to cryptocurrency as a possible way out of its financial problems.

Sporting Clube de Portugal has been, in recent times, trying to raise money via a bond issue. But things haven’t been going to plan, and so the club’s vice president, a man by the name of Francisco Salgado Zanha, has revealed that a cryptocurrency ICO is being considered instead.

“We’re looking closely at an ICO”, he confirmed. “We’re having meetings about it. There is a great value potential in the Sporting brand”.

On that part he may be correct, as Sporting was at one stage one of the bigger clubs in Europe. Where he may struggle is with the ICO itself, coming at a point where ICOs and cryptocurrencies in general are earning less value than they were.

Sporting, though, is backed into a slight financial corner, needing to repay an existing bond, and the ICO looks like it’s preferred option. It’s not the first football club in the world to go down this particular road, but it’s certainly one of the highest profile.

Separately, an assorted of high profile European teams, such as Paris St Germain and Juventus, have been looking at fan tokens. Those are more to earn extra money for the respective teams rather than trying to raise finances quickly as what looks like close to a last resort.

When we have more details of the ICO, we’ll let you know.