The bankruptcy of FTX Derivatives Exchange, the once crypto behemoth valued at about $32 billion, has served as a reference point for many to look at and engage with the industry with extreme caution. 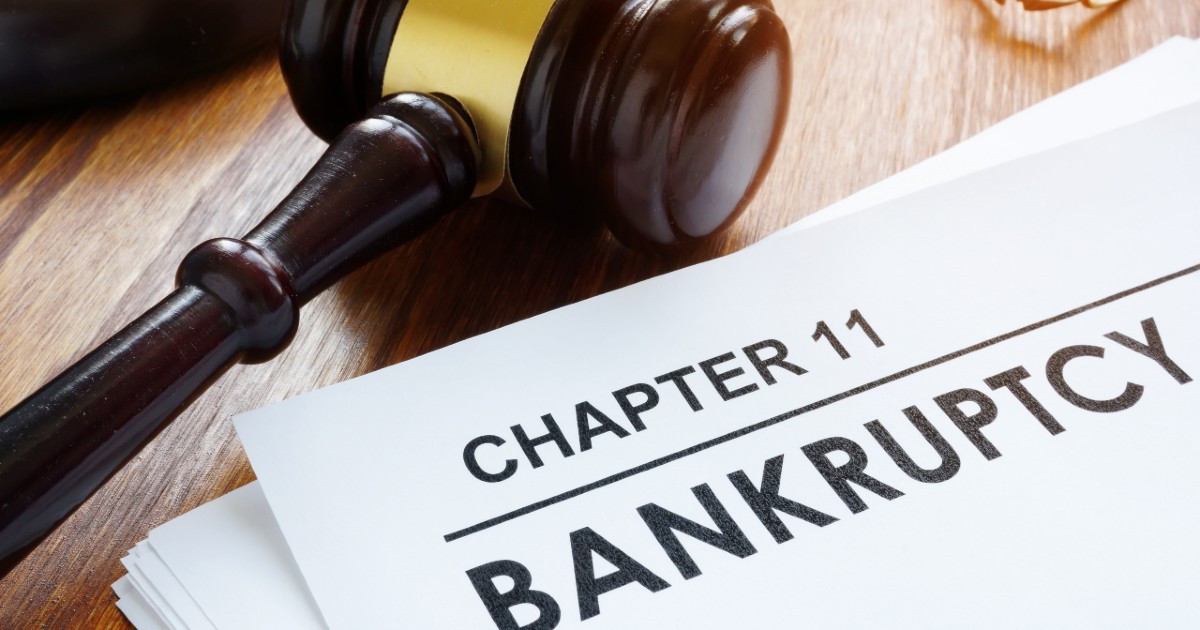 The journey toward the bankruptcy of FTX Derivatives Exchange did not prepare anyone, and as such, it caught many unaware. While we are still in the early stages of the proceedings, we are bound to see the ripple effect of these slumps over time.

FTX occupied a very pivotal position in the digital currency ecosystem, coming off as the lender of last resort to distressed firms in the entire course of the crypto winter and as an investor. FTX has investments in over 200 companies, all of which were listed in its bankruptcy filing.

While the collapse of FTX came off as a wildly shocking one, the fact that we saw some major players like Celsius Network, Voyager Digital, Three Arrows Capital, and Terraform Labs go under over the summer must have given attentive observers a clue that nothing is impossible in this space.

FTX and the Broad-based Heartbreak

A major difference in how the FTX’s demise shaped up when compared to a host of other bankrupt firms is perhaps what is breaking many people’s hearts at the moment. Despite promising the ethos of centralization, FTX notably dipped its hands into users’ funds in an unethical way which it used to fund unproductive business calls.

With the details we have seen thus far, FTX’s former CEO, Sam Bankman-Fried, transferred user deposits worth up to $4 billion to Alameda Research to prop up the firm for the failed intervention of Voyager Digital and other investments.

“FTX now joins the infamous club of centralized crypto entities that went bust this cycle because they took enormous liberties not only with its customers’ funds but also with ethics, integrity, and the very ideals of crypto. Hopefully, both the industry as a whole and individual crypto users will be able to learn and grow from this experience,” said Anto Paroian, CEO and Executive Director at the cryptocurrency hedge fund ARK36, in an emailed statement to Blockchain.News.

The learning Anto was referring to may be necessitated following the demise of FTX, as thousands of investors will be affected. Notably, we can agree that FTX will not be the only scapegoat for its collapse, a fact that is bound to be unravelled in due course.

The collapse of FTX has placed a number of crypto trading platforms on edge. Starting with Binance, many outfits are now publishing the details of their reserves in a bid to regain the trust of customers across the board.

This position aligns with Anton’s recommendation that “users should consider every exchange potentially insolvent unless proven otherwise through proof-of-reserves.”

The published Proof-of-Reserve (POR) has thus far shown that Binance is the most healthy exchange, but keen observers have started finding faults in some crypto firms’ PoR. One such is Crypto.com, whose on-chain data shows that funds were deposited shortly before publishing its reserve.

Acts like this are highly antagonistic to the trust exchanges are trying to build, and a reflection of the distrust in Crypto.com has stirred a massive slump in the price of Cronos (CRO), the exchange native coin. CRO was down by 17.86% to $0.06472, corresponding to 48.49% over the trailing 7-day period.

The industry is at a pivotal time when investors will re-assess their short- and long-term goals. Many may even steer clear of the market for a while until normalcy, a highly relative word in this regard, is restored to the market.

By the time the FTX contagion has been fully manifested, and the worst of this crypto winter is finally over, only exchanges that have given investors reasons to trust it continually will likely remain in business.

The Place of Regulation

Regulators have been wading into the FTX saga, with lawmakers in various crypto-active countries calling for tighter scrutiny of the industry.

Many regulators were shaken by the collapse of Terra (LUNA), and South Korean lawmakers are still neck deep into the investigations into founder Do Kwon who is still at large. The bankruptcy of FTX only reiterates the positioning of these watchdogs over time that the industry is highly speculative and requires adequate oversight.

Gary Gensler, the United States Securities and Exchange Commission (SEC) Chairman, pointed out that the industry is non-compliant with the existing laws, and more enforcement is bound to surface moving forward.

With many already hurt by the bankruptcies in the crypto industry thus far this year, the SEC and other regulators will undoubtedly step in to wade off further losses shortly.