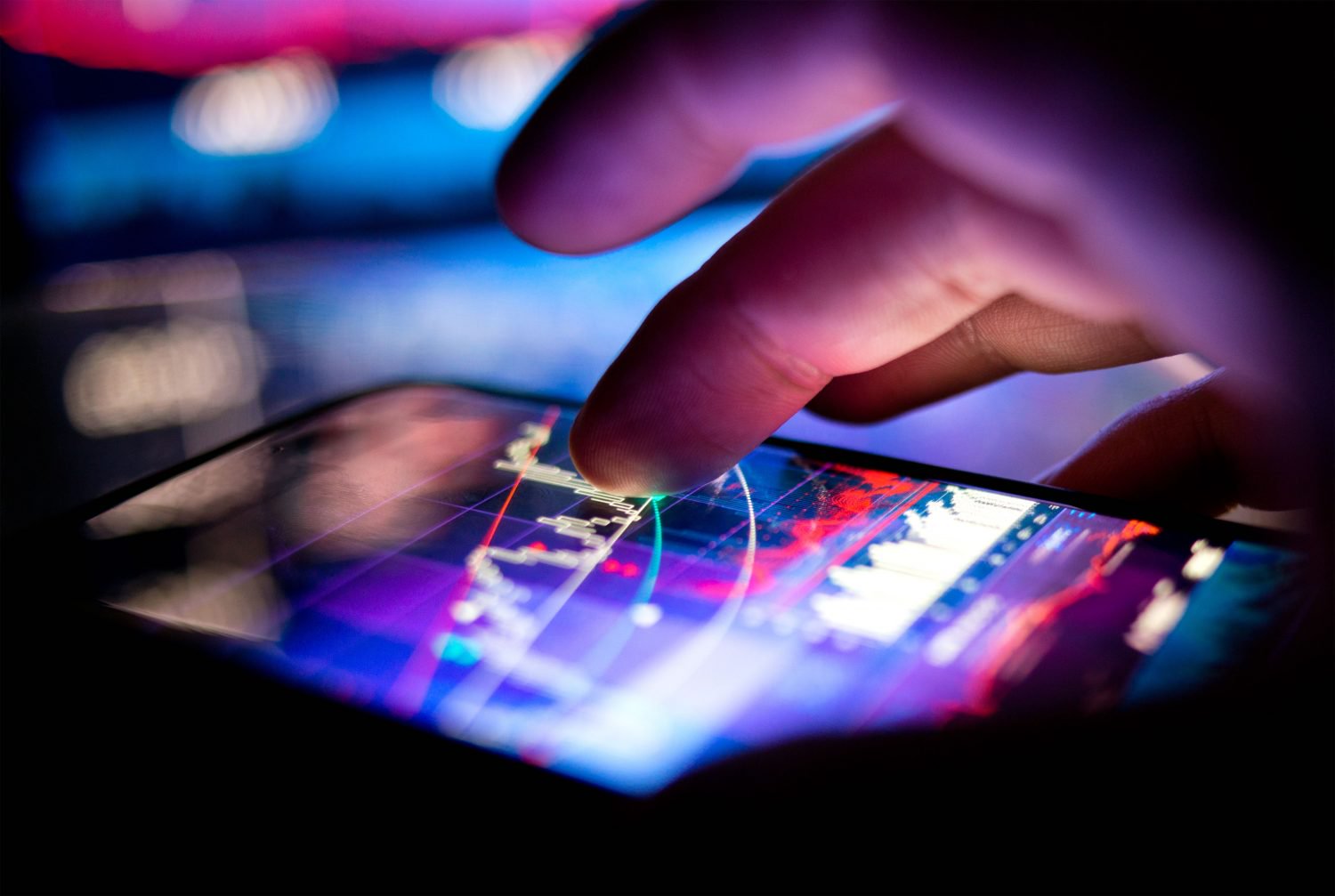 Dennis Dijkstra, co-CEO of Amsterdam-based speed trader Flow Traders NV, told Bloomberg Thursday that his firm was expanding its trading products to exchange-traded notes (ETNs) based on bitcoin and ether.

XBT Provider, a Stockholm-based firm that offers ETFs based on bitcoin and ether, confirmed that Flow Traders NV has “dramatically increased” its securities trading over the last few months.

According to Bloomberg, unlike the major U.S. trading firms currently offering cryptocurrency futures, Flow Traders is the first one to “disclose it’s buying and selling crypto notes listed on regulated stock exchanges.”

In the interview, Dijkstra said:

“People underestimate crypto. It’s big, and it is to be regulated very soon. The market participants are much more professional than people think. Institutional investors are interested — we know they are because we get requests.”

While the Dutch company is moving forward in crypto trading, the country’s regulators are wary of the move.

Nienke Torensma, a spokeswoman for the Dutch Authority for the Financial Markets (AFM), said in a statement that: “We discourage activities in cryptos both by consumers and professional license holders.”

“By virtue of its newness and the anonymity it potentially offers, it is very prone to abuse. Given its inability to serve the promised purpose as a currency, we don’t regard it to be an asset class,” she continued.

CoinDesk reported in March that the country’s finance minister, Wopke Hoekstra, issued a letter to Parliament to urge for “an international approach” to regulate cryptocurrency.