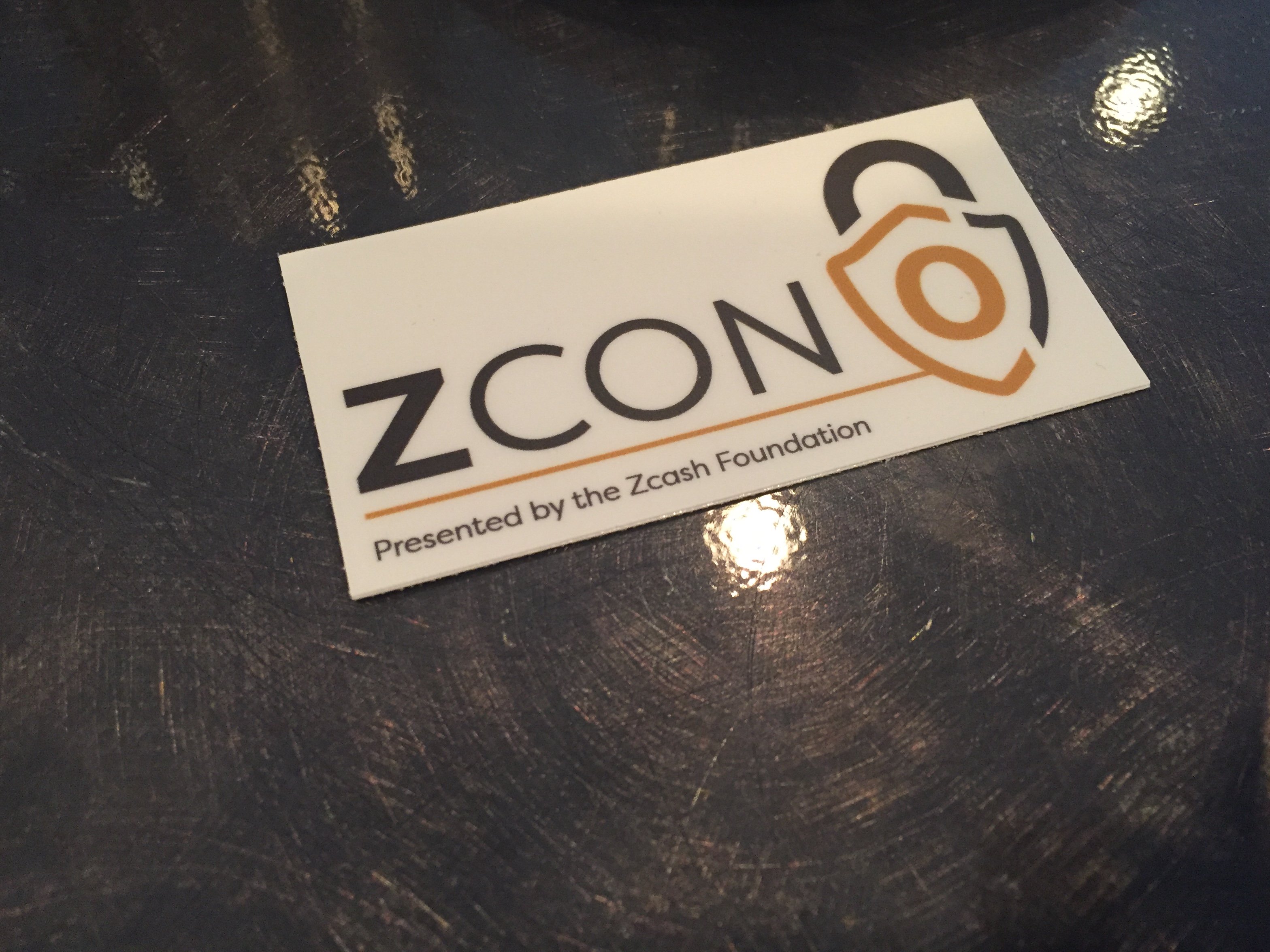 Members of the zcash community have voted not to prioritize research efforts that would seek to alter the software’s rules so as to prevent powerful ASIC mining hardware.

According to the results of a governance panel led by the Zcash Foundation and announced at the Zcon0 conference in Montreal on Thursday, the ballot, which proposed to prioritize ASIC resistance and “discourag[e] the use of ASIC mining equipment in favor of [graphics card] mining equipment,” saw 19 votes in favor, with 45 votes against the proposal.

As detailed by CoinDesk, the emergence of ASICs has been the source of division in the community.

This approach is valued by some because it enables a wider array of miners to participate, especially those who do not have the resources to purchase ASICs, which can cost thousands of dollars apiece compared to several hundred for a GPU. This approach, some would argue, makes for a more decentralized network of miners.

Andrew Miller, president of the Zcash Foundation, said he was “surprised” by the outcome, telling attendees:

“This is a fairly strong signal of disagreement. My interpretation of this is that we’re not going to make any hasty decisions like diverting all of the Zcash Foundation resources to promoting ASIC resistance.”

The governance panel included 64 elected individuals from the cryptocurrency’s community, which voted on seven different ballots in the weeks prior to the conference.

That’s not to say that the issue is being left untouched entirely.

Indeed, in a separate ballot, the governance panel voted 38-to-26 to research longer-term solutions, such as more “thermodynamically efficient” consensus algorithms, as well as studies into open-source hardware, according to the results.

In a mining workshop at the conference Tuesday, members of the Zcash Company, the primary entity that maintains zcash code, said it would define a more formal stance on ASICs prior to the coming Sapling upgrade in October.

Operating independently of the Zcash Company, the Zcash Foundation is intending to decentralize the decision-making power on the network through the governance panel. Speaking at the conference, Miller said the governance panel is broadly intended to inform the foundation’s priorities for the year.

“We want to include ideas of open governance, including community involvement in our decision making is a key part of what we’re trying to do,” Miller said.

Another ballot included a question about transferring ownership of the zcash trademark from the Zcash Company to the foundation. That measure saw 48 votes in favor against 15 who disagreed.

The panel also voted to elect Clovyr CEO Amber Baldet and Ian Miers, co-founder of zcash, as new board members of the Foundation.

Image via Rachel-Rose O’Leary for CoinDesk