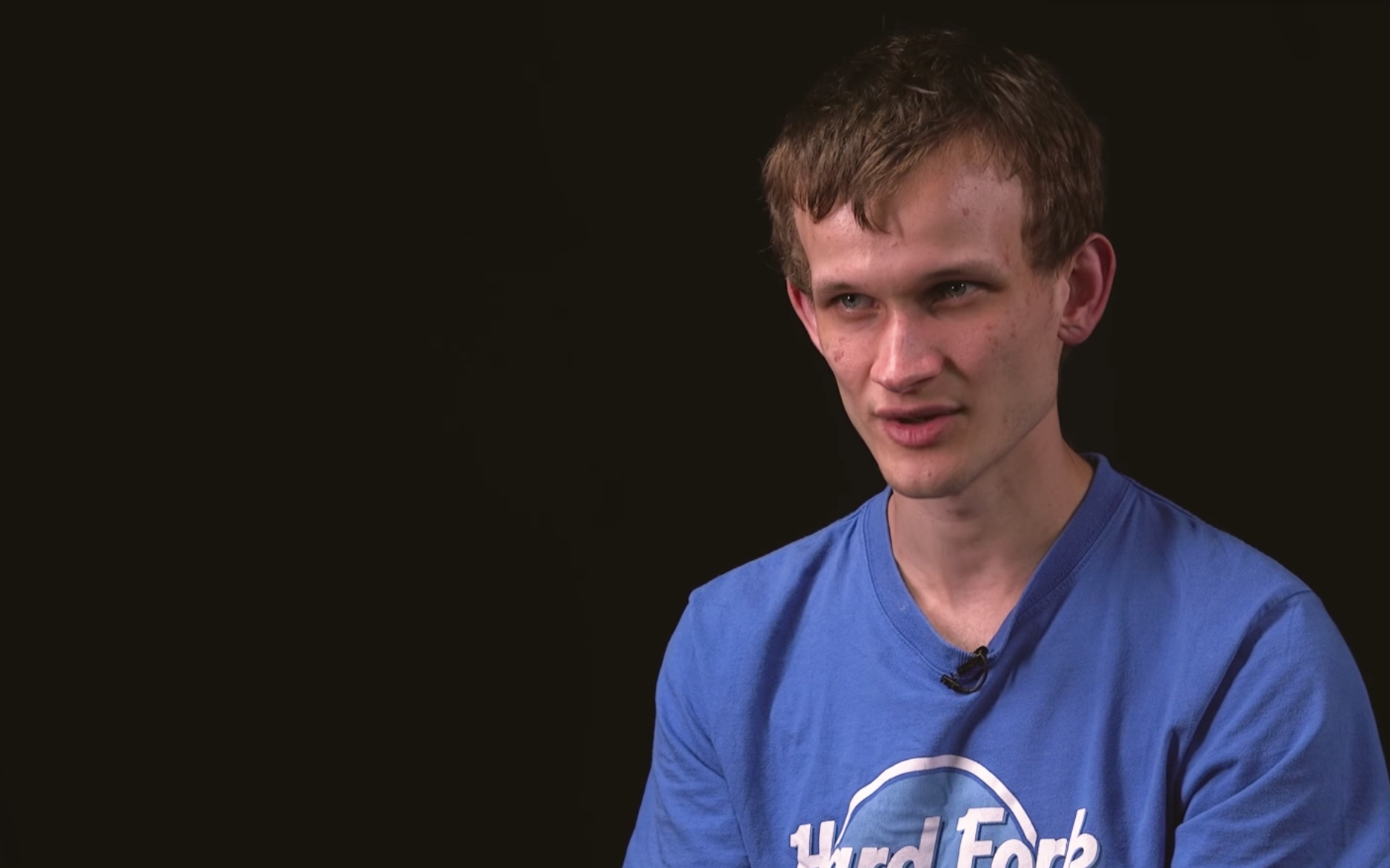 Vitalik Buterin, the creator of ethereum, has just donated $300,000 in cryptocurrency to three blockchain startups – apparently making the decision in response to a Twitter thread.

The move came in response to a twitter thread in which prominent members of the ethereum community discussed ways in which the technology might be improved, with some citing inadequate funding as a reason for slow development.

Preston Van Loon, co-founder of Prysmatic Labs and a software engineer at Google, tweeted that, even with recent grants, “it’s hardly enough to take the whole team full time with significant pay cuts and it’s certainly not even for us to scale the team to where we need it.”

To that, Buterin replied:

Ameen Solaimani, CEO at SpankChain, replied in the thread, stating that: “Ethereum has taken its lead for granted for too long (2 years). Needs increased focus and urgency on scalability to reclaim its narrative. Move fast or die slow.”

A second grant was awarded to Sigma Prime, when co-founder Paul Hauner tweeted that his project has “been knocked back for a couple of grants recently. We can certainly turn 1k ETH into more developers!” Buterin responded with another 1,000 ETH.

The third donation went to Canada-based ChainSafe, after project lead Mikerah Quintyne-Collins tweeted: “I will quite literally drop out if we got $100k in ETH.” Buterin accepted the pledge and donated to the project, stating: “I expect results!”

Buterin, who (now perhaps ironically) describes himself on Twitter as a “Non-giver of Ether” in response to the many crypto scammers on the social media platform, also provided three transaction links confirming the transactions, which come from his known ether address.

The current price of ether, ethereum’s native cryptocurrency, is about $103 at press time, as per CoinDesk’s price index.