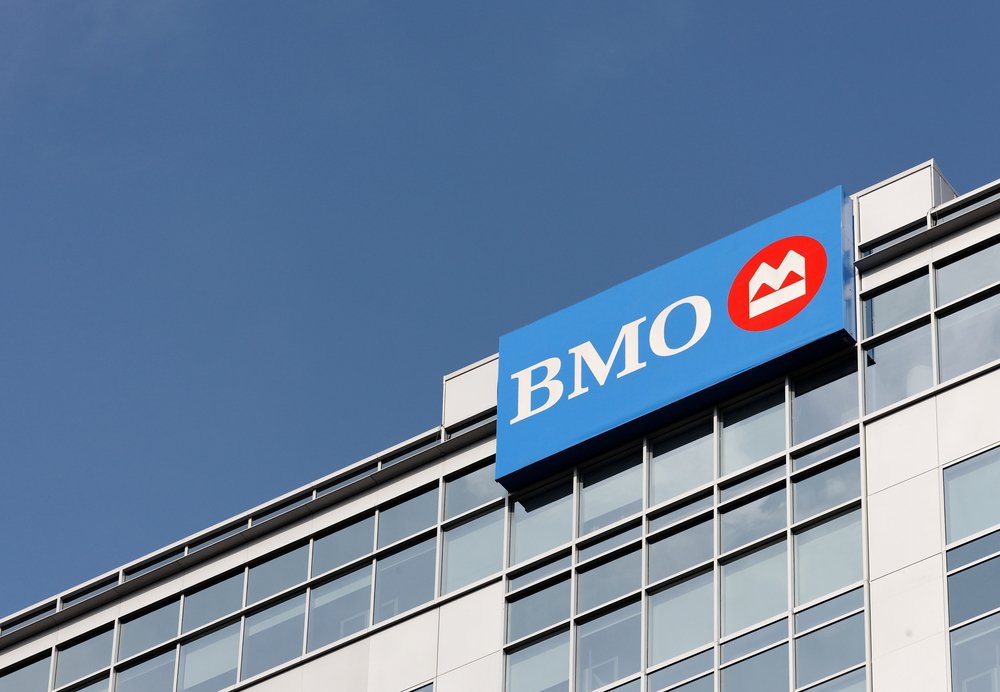 Tether, the company behind the controversial, dollar-tied “stablecoin” known as USDT, has hired a chief compliance officer from the eighth-largest bank in North America.

Leonard Real is a former anti-money laundering (AML) analyst for the Bank of Montreal, where he worked for four years in three different positions.

The hiring announcement comes less than a month after Tether released the results of a review by Freeh Sporkin & Sullivan, LLP which stated the law firm was “confident” the USDT token is fully backed by dollar reserves.

That review, which itself came months after the relationship between Tether and auditing firm Friedman “dissolved,” largely failed to assuage critics, who assert that the token isn’t fully backed and has been used as a tool to inflate cryptocurrency prices.

In a statement, Real said that he looks forward to “helping showcase Tether’s commitment to transparency and regulatory compliance within the blockchain and cryptocurrency space.”

“As a longtime advocate of blockchain technology and the integration of cryptocurrencies into the mainstream, I am looking forward to putting my experience in AML and regulatory compliance in traditional financial institutions to use, to ensure that the Tether project can continue its work disrupting traditional industries,” he went on to say.

Tether has overlapping management and ownership with the cryptocurrency exchange Bitfinex, which earlier this year tapped a former Bank of Montreal executive to serve as its chief compliance officer.

As reported at the time by Crowdfund Insider, Bitfinex hired former BMO director of AML Peter Warrack in May.

Bank of Montreal image via Shutterstock