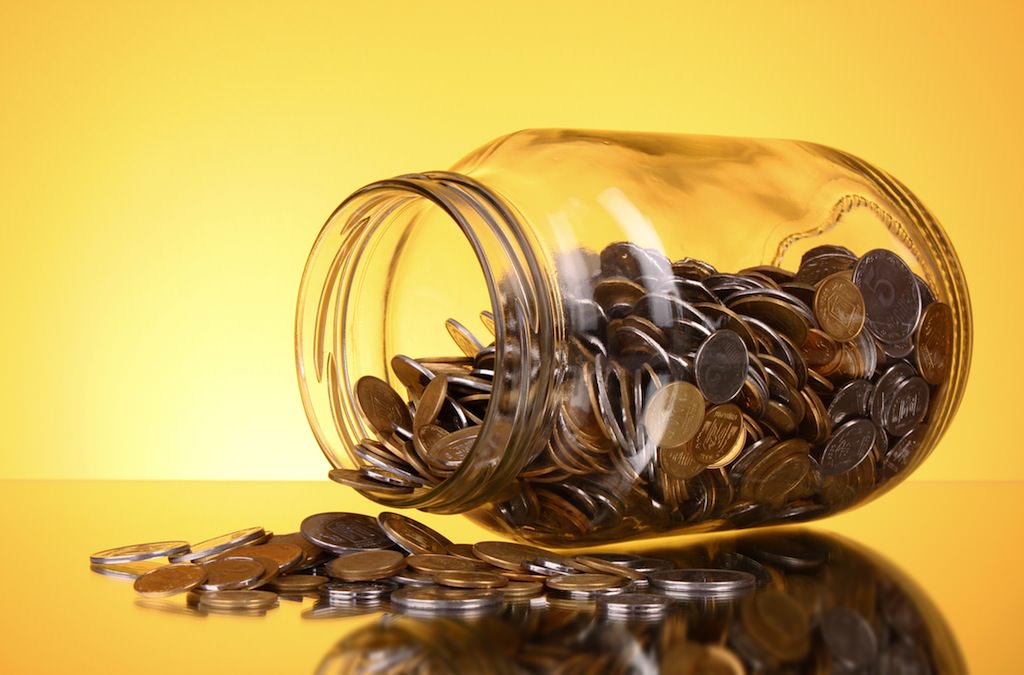 Lead by Texas-based Yeoman’s Capital, which has previously invested in Factom, OpenGarden and tZero, the funding round will be used to develop a mobile wallet which can support bitcoin cash transactions conducted via text messages, without requiring either internet access or wallet addresses, according to a press release.

The startup’s CTO, Vin Armani, said the venture capital firm will also provide other forms of support, including advice and guidance, as CoinText works to expand its platform.

He said in a statement:

“We are dedicated to making cryptocurrency easy to use for the maximum number of people. Yeoman’s team brings valuable experience to our mission to deliver useful tools that spread bitcoin adoption far and wide.”

The startup is one of a growing number of enterprises focusing on instant cryptocurrency transactions. In particular, it joins other startups in trying to find ways of conducting transactions in areas without internet access.

As previously reported by CoinDesk, blockchain startup goTenna developed an intermediary device which can enable mobile phones to conduct offline transactions. Unlike CoinText, goTenna’s solution makes use of a mesh network – a digital infrastructure which allows users to access the internet without Wi-Fi or a landline connection.