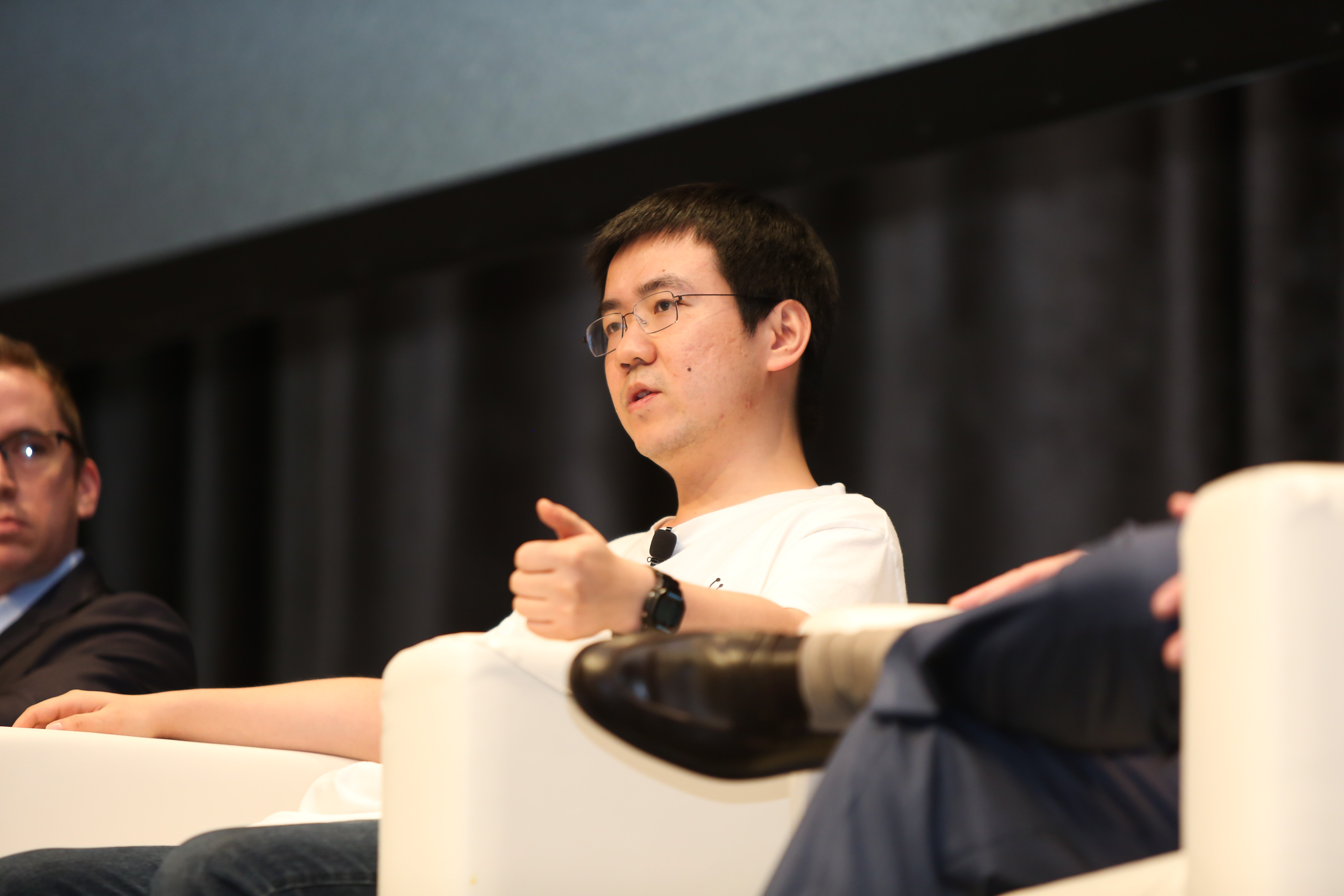 Bitcoin mining giant Bitmain has reportedly closed a Series B funding round that values the firm at approximately $12 billion.

Chinese news outlet Caixin reported on Friday, citing anonymous sources familiar with the deal, that although the exact number of the new equity financing is unknown, it’s somewhere between $300 million and $400 million.

According to the report, leading investors in the new round include Sequoia Capital China, U.S. hedge fund Coatue as well as EDBI, a Singapore government-backed investment fund.

The news comes nearly a year after Bitmain raised $50 million in a Series A funding round, led by Sequoia Capital China and IDG Capital, as previously reported by CoinDesk.

Caixin’s report also indicated that Bitmain is currently conducting a pre-IPO funding round and could go public on the Hong Kong Stock Exchange in the future.

As previously reported by CoinDesk, other major mining hardware makers in China, including Canaan Creative and Ebang Communication, have both filed IPO applications with the Hong Kong Stock Exchange.

A representative from Bitmain said the company has no comment on the news.