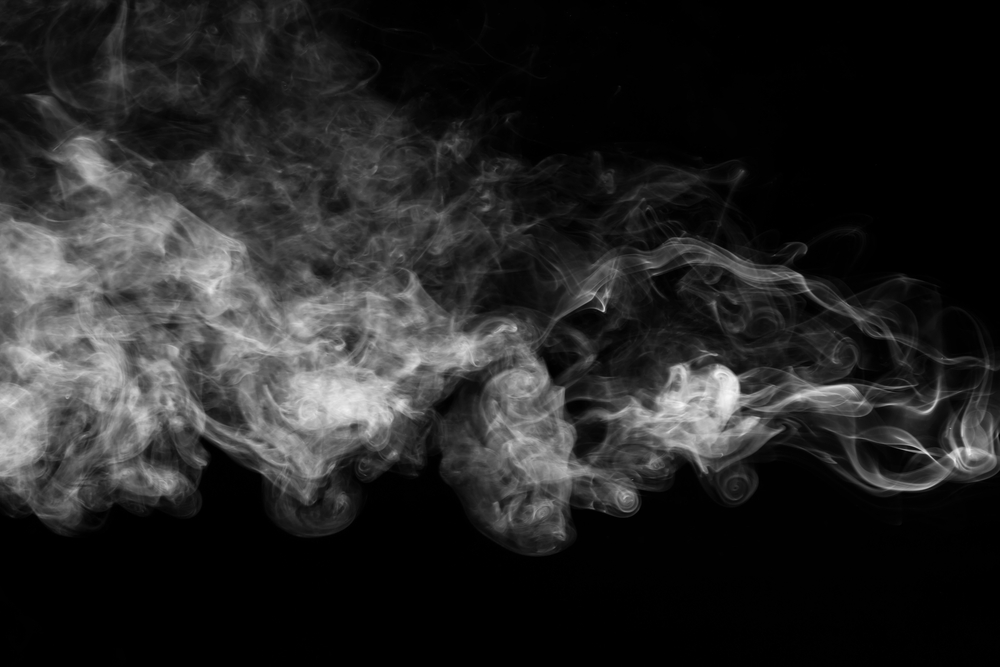 The so-called “hash war” over the future of bitcoin cash is over – and what remains appears to be a persisting rivalry between the forces behind what are now two distinct cryptocurrencies.

Created in November when the blockchain underwent a controversial system-wide upgrade (also called a hard fork), there remains a segment of the bitcoin cash community that follows a new software protocol called Bitcoin Satoshi’s Vision, or BSV.

With the remaining community following a competing implementation of bitcoin cash called Bitcoin Adjustable Blocksize Cap, or ABC, the expectation shortly after the split was that one blockchain would quickly overtake the other.

In part, these expectation were stoked by rumors of an impending “hash war” in which SV proponents would redirect computation energy also called hash power – normally used to mine blocks on a blockchain – to sabotage operations on the ABC chain.

But following the hard fork that led to a split the bitcoin cash blockchain, Craig Wright – the one-time Satoshi Nakamoto claimaint, chief scientist at nChain and one of the leading figureheads for BSV – denied plans of chain attacks, instead calling for a strategy called “persistence hunting.”

“This is long term. People have got to understand that we are not taking the quick easy path and if they don’t like it that’s too bad.”

Now, nearly one month after the fork occurred, proponents on the SV side, including Wright, are focusing efforts on developing SV’s brand and attracting adoption among users and businesses.

Though on this front, Roger Ver – CEO of bitcoin.com and outspoken supporter for Bitcoin ABC – argued at a CNBC event in Tokyo last week the SV side was still losing.

“The ABC version of bitcoin cash has more hashrate, more exchanges, more wallets, more everything. The BSV coin – I wish them good luck – but it’s a separate project and it’s not bitcoin cash. They have … less everything,” said Ver.

As such, the two coins – while no longer engaged in a battle over sustained computation energy or hash power – are nonetheless in fierce competition with one another to achieve the highest degree of user adoption.

After all, the original vision of bitcoin cash, still championed by Bitcoin ABC and SV supporters alike, is the creation of a global peer-to-peer payments network.

Both see the ultimate use case for their respective cryptocurrencies as a digital form of cash, certain proponents on the Bitcoin SV side even go so far as to say that in the long-run there will exist only one cryptocurrency.

”There will be one bitcoin. I think that all these other coins – all these thousands of them – will disappear and only bitcoin [SV] will survive and that’s bitcoin in its original form.”

The changes to the network were two-fold:

Outside of preventing a maliciously mined version of the bitcoin ABC blockchain from overtaking the network, this upgrade dubbed “Bitcoin ABC 0.18.5″ poses benefits to businesses and cryptocurrency exchanges operating on the network.

“It’s definitely a pro-business, wallets, operations heavy move … If you don’t have some amount of guarantee that a transaction has been finalized how can you ever actually use the currency? How can you actually buy a good with it?”

Viewing the traditional guarantee of “proof-of-work” or the longest running chain as an ideological preference, Luthra explained that in practice reliance on hash power did not hold practicality for smaller cryptocurrencies like bitcoin ABC.

As such, he predicted strengthened support from exchanges and businesses exchanging funds on the network as a result of this upgrade.

To Luthra’s point, three cryptocurrency exchanges – Coinbase, Bitso and Gemini – have since allocated the bitcoin cash ticker symbol “BCH” to the Bitcoin ABC blockchain. They have also additionally refrained from adding support for users looking to trade the Bitcoin SV cryptocurrency citing continued “uncertainty” over its future as in the case of Gemini.

Outside of these three, other exchanges have enabled support to Bitcoin ABC and Bitcoin SV either allocating the bitcoin cash symbol to Bitcoin ABC or differentiating it from Bitcoin SV as “BAB/BCHABC.” These exchanges include but are not limited to: OKEx, Kraken, Poloniex, Bitfinex, and CoinEx.

The makings of ‘sound money’

And though Bitcoin SV is currently unlisted by certain cryptocurrency exchanges, it’s value on the exchanges that do allow SV trading has climbed in recent days to sit almost at par with the ABC coin.

Having grappled over the past week on the five exchanges listed above, bitcoin ABC looks to hold a slight price advantage over the other – both being valued below $100 at the time of publication.

Confident that the SV platform will “ramp up” in profitability over time, Steve Shadders – Bitcoin SV developer and director of solutions and engineering at nChain – told CoinDesk:

“Substantial businesses and organizations have committed to building on the SV blockchain … I’m very confident about the future of bitcoin SV because the businesses that have pledged to support us are the ones that have real sustainable business models.”

One of these very businesses being Centbee, Gamaroff added that his convictions about the SV blockchain came down to believing in its future as “sound money.”

Rejecting all new and controversial changes to protocol – apart from increases to block size – bitcoin SV supporters like Gamaroff believe in “a fixed protocol set in stone.”

“Every coin out there wants to be sound money but nobody realizes that for it to be sound, it needs to be unchangeable,” said Gamaroff.

Echoing these sentiments, Ryan X Charles CEO of MoneyButton – an online payments tool listed to operate on the SV network – told CoinDesk before the split that the “burden to businesses” of continual changes to the protocol was “well-intentioned but not based on operating a … business.”

At the same time, supporters of ABC like Luthra maintain that changes to the code – as opposed to reducing the stability of a network – are healthy signs indicating prolonged usability.

Speaking to ABC’s most recent upgrade 0.18.5, he told CoinDesk:

Though several businesses, such as CoinText and BitPay, have already announced their support of the new bitcoin ABC network, a full list to indicate the relative number of competing services on ABC has yet to be created.

As such, with the bitcoin cash hash war having come and gone, the renewed battle between these two camps are unlikely to be solved on the basis of hash power any longer. Leaving it up to market forces now to decide the fate of bitcoin ABC and SV, the key question to ask moving forward will be: who is using which network?