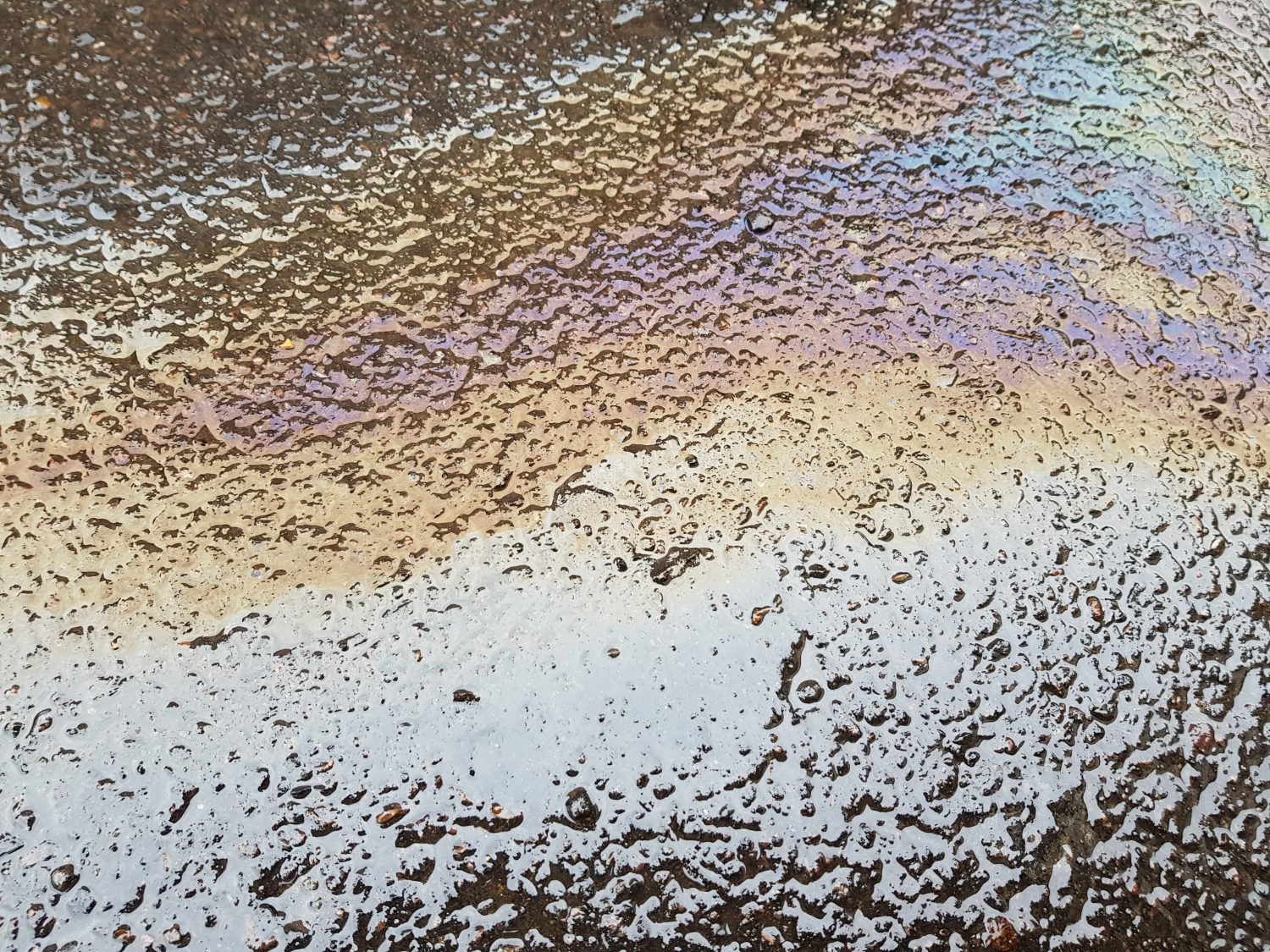 Ethereum is in the midst of a “gas crisis.”

At least, that’s according to Taylor Monahan, CEO of MyCrypto, who took to Twitter this week to remind users of best practices for setting transaction fees when using the world’s second-largest blockchain. The words of concern are warranted – because of changing conditions on the network, there’s a possibility users of the startup’s wallet software are overpaying for transactions.

In total, ethereum users spent 5,862 ether, or $2.7 million, to send transactions on Monday, an all-time high according to available network data. The culprit? A single exchange, China-based FCoin, appears to be congesting the blockchain with a controversial business model.

“It’s [good to remember] what gas actually is, how it works, and why it’s necessary… and why this situation is unnecessary,” Monahan tweeted.

A measure of computational effort, the price of gas (effectively what users pay to use the network) fluctuates according to demand. And that demand appears to be escalating to unprecedented levels. While December saw a popular digital cat breeding game CryptoKitties overwhelm the network, cumulative gas expenses at that time were less than half of this week’s new heights.

The situation has since corrected – transaction fees, while still high, have settled relative to Monday’s peaks – but still, developers are exploring ways to ensure that volatility is improved.

“The problem is what is causing these fees to go up and how that affects to the usability of the blockchain in a broader sense,” Monahan told CoinDesk.

And what’s because, while transaction costs point to a wider scaling issue (as the network reaches its limits, transaction fees increase) there’s steps that can be taken to improve costs before ethereum moves into a more scalable architecture.

For example, Monahan said it’s due to imperfect tooling, like gas pricing algorithms that occasionally go awry, and human error on behalf users accounts for much of the price rise.

“The fees are very high due to a few events over the past few days that have increased demand [and] a few parties who have external factors that make paying exorbitant transaction fees worthwhile.”

One such actor, according to Monahan, is FCoin.

A China-based exchange, FCoin has previously drawn attention due to its novel revenue model, which involves distributing free tokens to users trading on the platform. As detailed by CoinDesk, the model has proved popular, having led the exchange to 24 trading highs of $5.6 billion last month, a figure that vastly exceeded the top exchanges on CoinMarketCap combined.

Behind the ethereum congestion however is that currently, FCoin is running a daily competition, whereby users vote for a token listing by depositing that token – repeatedly – onto the exchange.

As a result, it spurred token developers to send out airdrops to a multitude of accounts, sparking hundreds of thousands of transactions, a gesture that for many in the ethereum community was not well received.

“$240,000 burned in gas so far,” founder of Fresco, Roy Huang, tweeted on Monday, “If you want this madness, you are in blockchain for wrong reason.”

Speaking to CoinDesk, Monahan echoed this sentiment, calling it an “absolutely despicable voting mechanism,” that was incentivizing Sybil attacks, a kind of spam attack that swarms a network with false identities.

Sparked in times of network congestion, the result is what ethereum researcher Philippe Castonguay calls a “gas price war,” in which users battle for network inclusion by bidding higher fees.

The impact of this is numerous: transactions fees increase, transactions fail due to inefficient fees, and others, out of frustration or accident, send enormously high transaction fees- which drives up the price for everyone else.

It even causes advanced users to collude with miners to skip the transaction fee, Monahan said.

But regardless of the actions of FCoin, developers are emphasizing that there’s ways to improve the situation for all users, irrespective of whether that usage is condemned.

“On the recent high gas fees I have to disagree with criticism regarding ‘spam transactions,'” Georgios Konstantopoulos from Loom Network tweeted, “We’re in a permissionless network. There are no spam transactions. If somebody pays the required fee, the [transaction] is not spam.”

As such, there’s work being done that can improve the situation, in both the short and long term.

For example, Griff Green has authored a proposal based on research by Alexey Akhunov, in which ethereum adopts a technique inspired by bitcoin, named the “child pays the parent” strategy.

Rather than transactions by the same account being processed separately, miners can sort transactions according to account, and claim a higher bounty by processing them simultaneously, which could be useful for “super users,” like exchanges, that send multiple transactions at once.

Founder of ethereum, Vitalik Buterin, has also authored a proposal, that simplifies the gas pricing algorithm, making it easier to predict what the correct gas price should be.

Down the line, such a simplified algorithm could eliminate the errors of the gas pricing market today. But while it has been broadly well received, it would require all users to upgrade the software.

“It definitely attacks the heart of the problem, but I would be surprised to see this implemented before the end of 2018,” Green told CoinDesk.

On the other hand, Green’s proposal, that could have a “strong impact on the network,” according to Green, only requires the code to be implemented by miners, and wouldn’t require a hard fork to improve efficiency.

“It effectively adds a feedback loop that can help everyone prioritize transactions effectively.”

However, speaking to CoinDesk, Afri Schoedon, a communications manager at Parity, said that underlying the conversation is the bigger issue of scaling ethereum to keep up with user demand.

“In general the gas price market is a good thing, in theory, but in reality clients are at the limit what they can process,” Schoedon told CoinDesk.

Castonguay, who is responsible for a short term scaling-measure named GasToken Factory that allows users to profit from cleaning unnecessary data from the blockchain, agreed that scaling was the underlying concern.

“The recent gas price surges are really only a reflection that the ethereum blockchain has been close to its maximum throughput for a while,” Castonguay said, “It reflects that people have been using the protocol consistently and that ethereum needs to scale.”

That said, scaling solutions, such as sharding, are far-reaching, experimental technologies, and the timeline for their completion is still unknown.

“This is cutting-edge research,” ethereum developer Nick Johnson, responding to a disgruntled user, wrote on Reddit, “Nobody else has solved it either. Give it time.”

Yet both a scaling and an optimization problem, speaking to CoinDesk, Monahan emphasized that this widens the pool of those capable of assisting in network improvements.

“We all have a role to play in building the future,” Monahan said, concluding:

“We should all try to take part in discussions, provide feedback on the tools we are using, and be active participants in this future. The best world is one where we are all working together.”