Bitcoin may be global, but it’s still a small community

This is why a recent Fast Company South Africa story attracted international commentary – and not in a good way. After all, it isn’t every day that relative unknowns get touted as “Bitcoin Kings” on a magazine cover. Still, that’s how the crypto world has been introduced to JT Foxx and Mao Lal.

In a tweet posted Wednesday, announcing its June issue, the two supposed experts were featured in a story titled, “Masters of Cryptocurrency.” 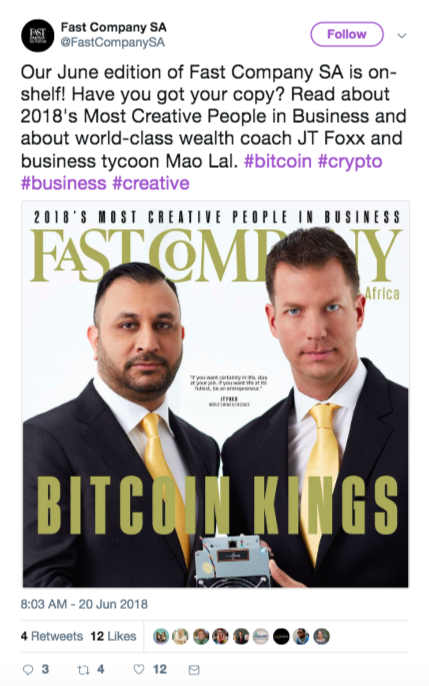 The story and the magazine cover circulated widely on crypto Twitter but mainly out of pure confusion. 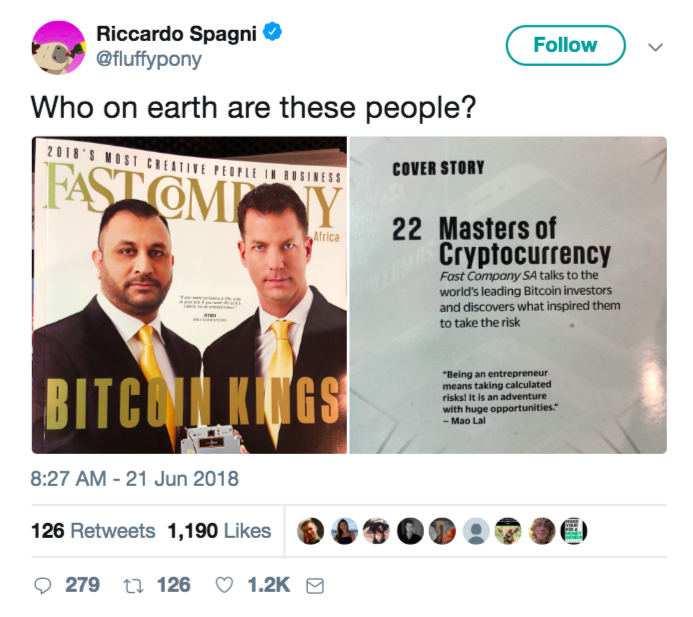 To such quizzical pondering was a manifold of responses. All equally as hilarious.

Some of the responses were just GIFS, GIFS, and more GIFS. 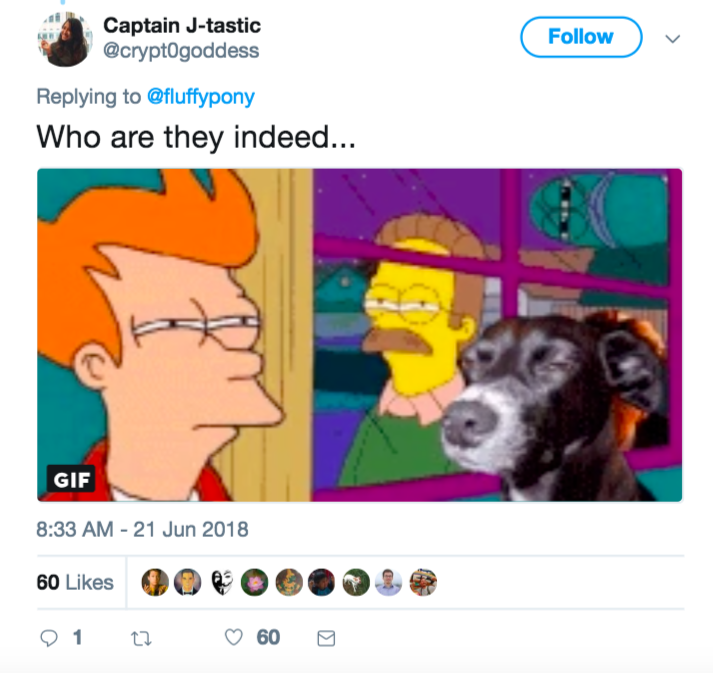 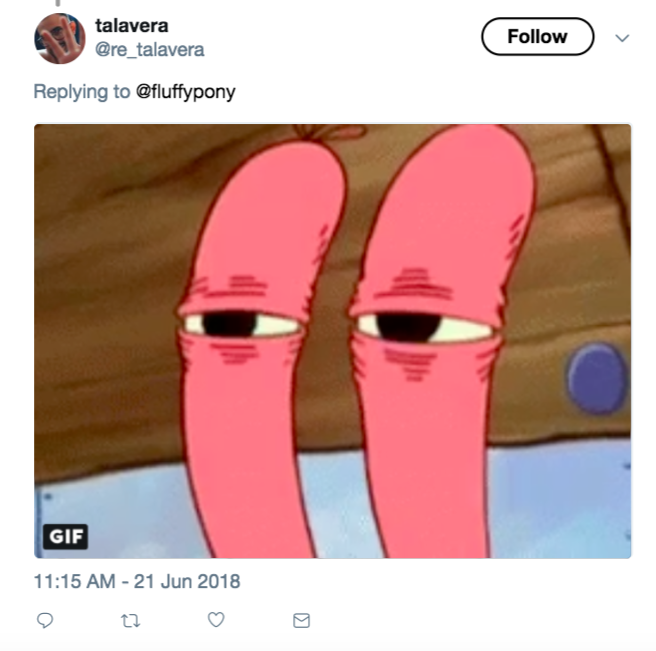 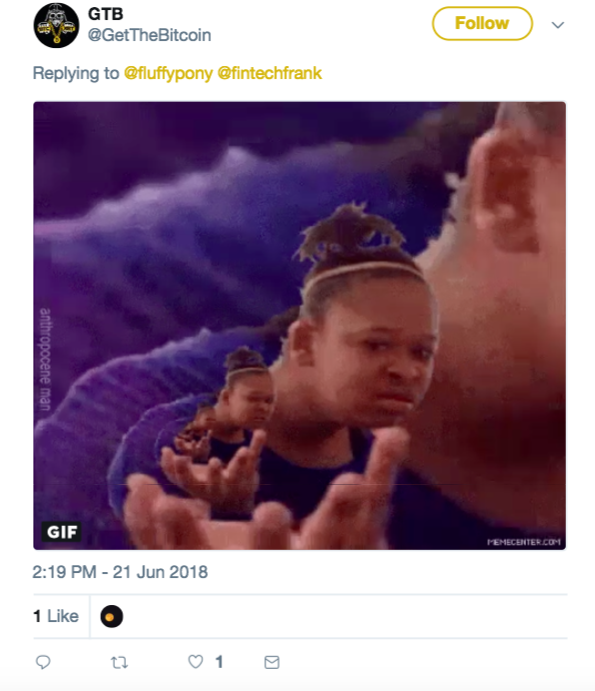 Others took a few joking shots in the dark. 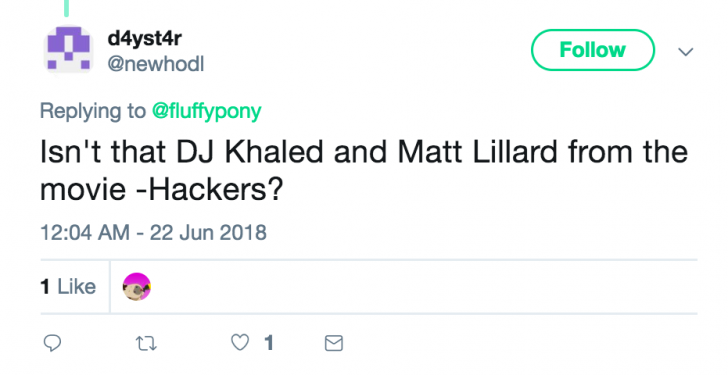 While still others responded with genuine frustration and annoyance. 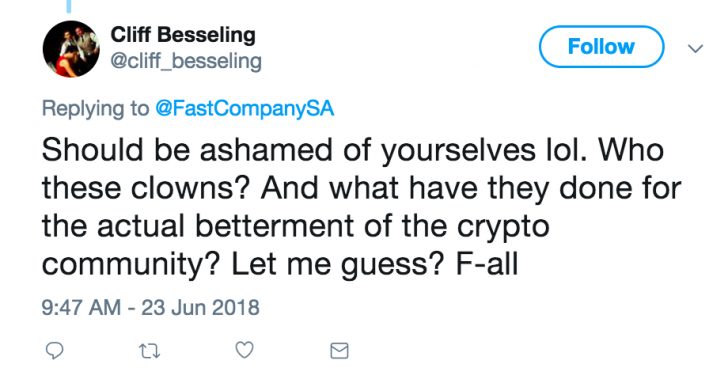 Putting the crypto Twitter commentary aside for a moment, the two individuals featured on the cover of Fast Company South Africa’s June Issue are actual entrepreneurs investing in the cryptocurrency industry.

According to available material, it’s a mining company that allows individuals “to purchase shares in mining hardware without having to deal with complex hardware and software.” The company is comprised of “a team of mining experts with their own mining hardware” offering services for five different cryptocurrencies.

However, for all the information that is available online about CryptoGold and the projects it has launched, there is fierce speculation about its actual legitimacy as a result of the June issue publication.

For starters, the cover of the magazine depicts Foxx and Lal holding a mining device primarily used to secure a cryptocurrency called siacoin used on a cloud storage platform known as Sia.

This comes off as odd given the title of “Bitcoin Kings” and the simple fact that CryptoGold, though it is a cloud-based service, does not mine siacoins. 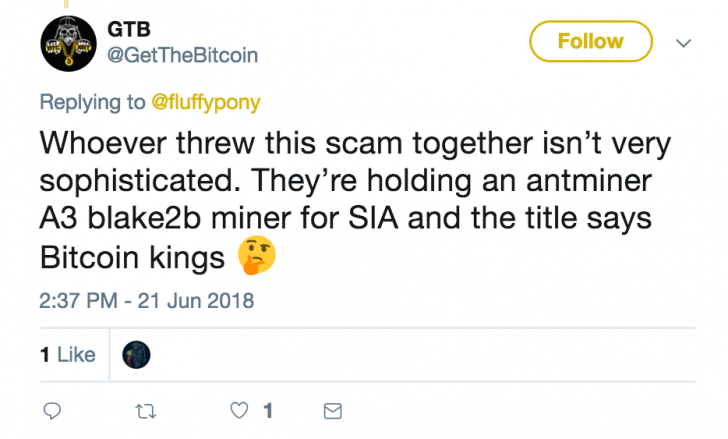 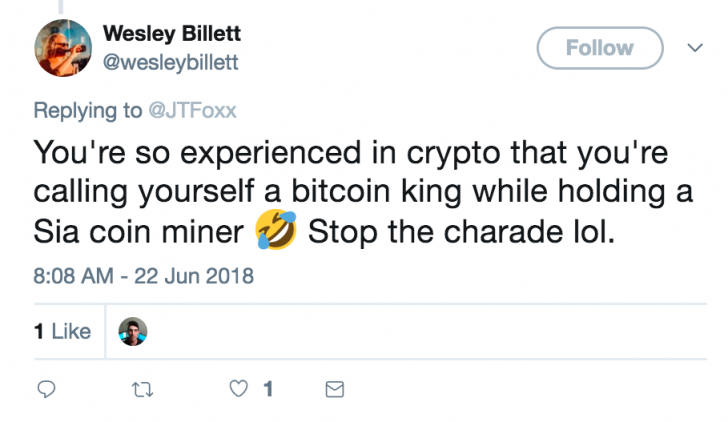 Then, there are the questions to do with the publication itself. In addition, despite the proud sentiments voiced by Foxx himself at being featured as a crypto king, people are wondering what this “wealth coach” actually knows about the technology. 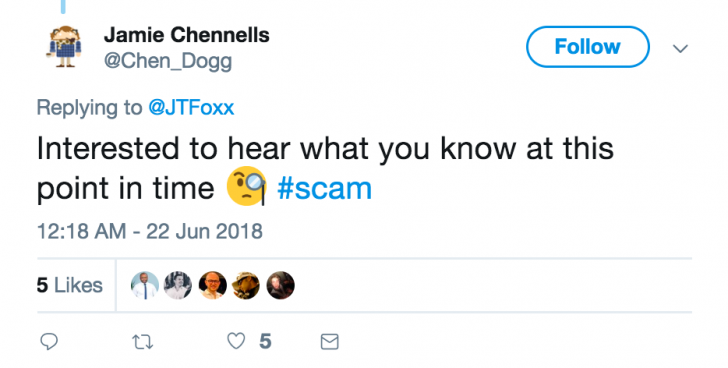 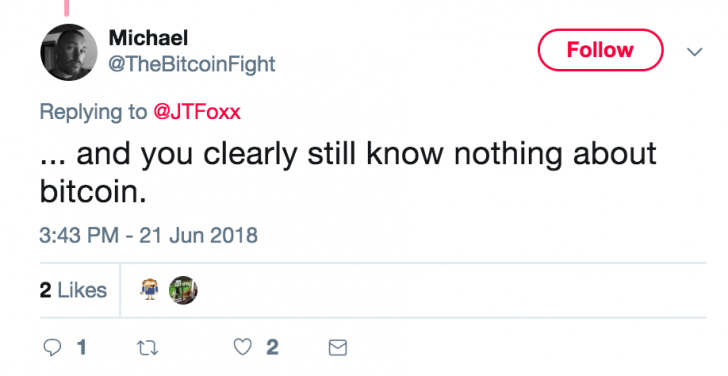 Others take the bold step by Foxx into an entirely new space as “inspirational” and a sign of his “genius”. 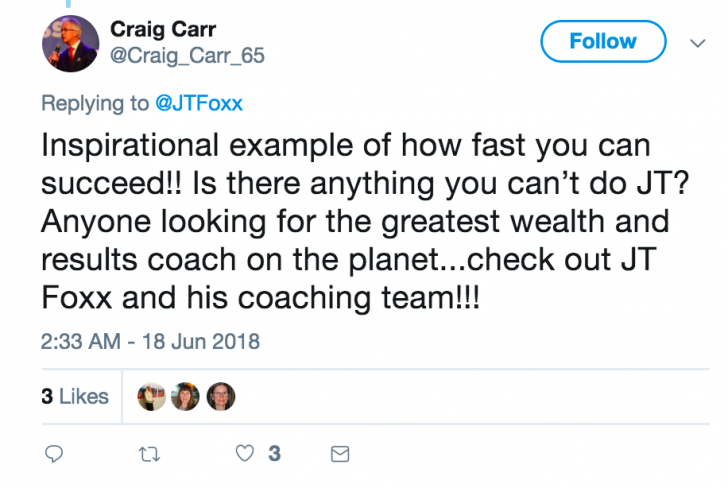 All in all, there are no right or wrong answers here. With the wave of popularity cryptocurrencies have gained in past years, entrants to the space, new and old, continue to multiply.

It simply gives greater reason for all participants to remain ever-cautious of potential fraud and take this story as a lesson in engaging in crypto Twitter.

As for Foxx and Lai? They say all publicity is good publicity. Let’s just hope they use it for the greater crypto good.