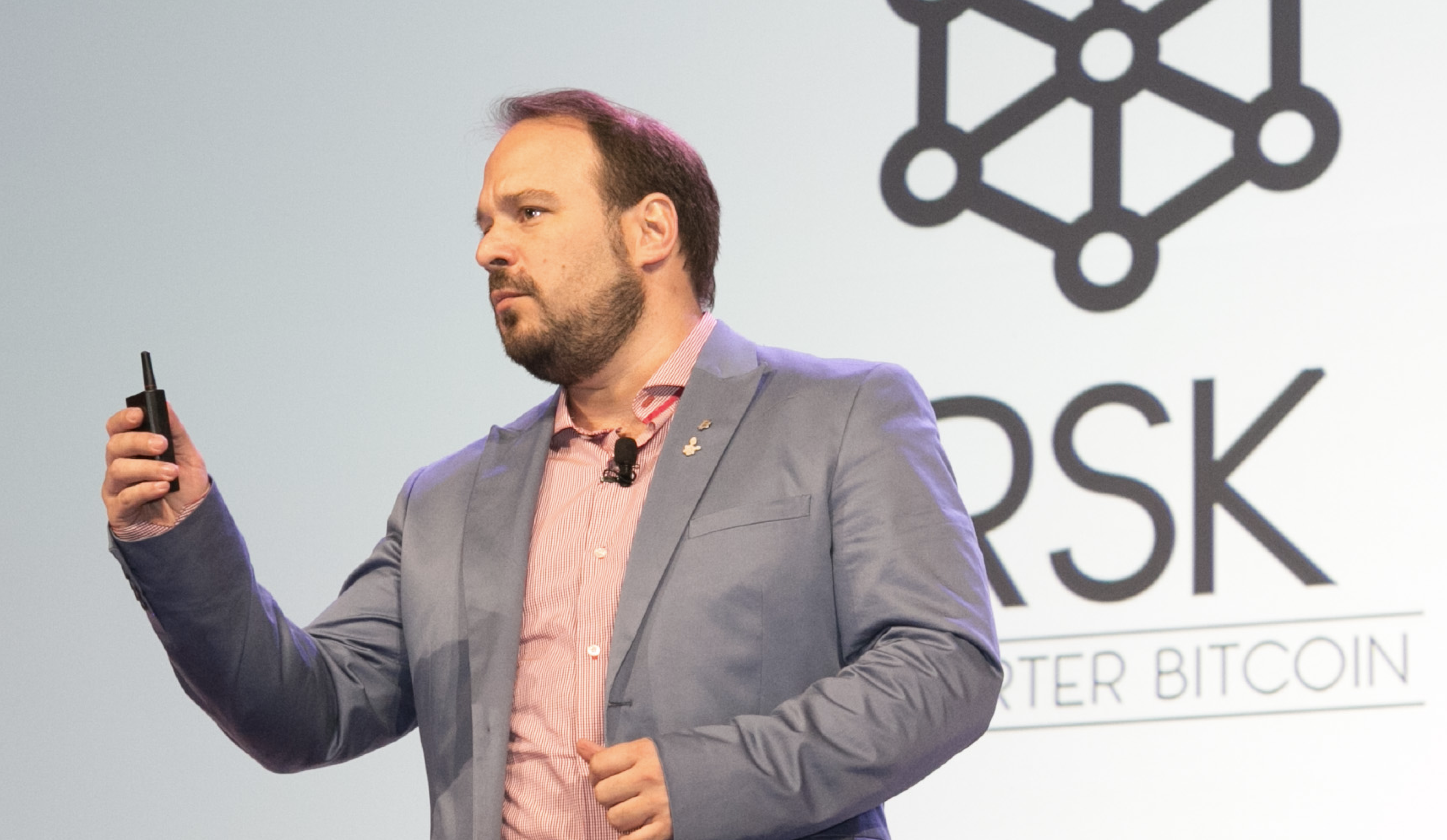 RSK Labs, the startup working on smart contract functionality for bitcoin by way of sidechains, is operating under a new banner as part of a wider reimagining of its development ecosystem.

The newly-dubbed Root Infrastructure Framework (RIF) Labs is headed by many of the same individuals that created the highly-anticipated platform in January of this year. It’s a continuation of the work RSK Labs has been doing to date, with a specific focus on building “easy-to-use interfaces and language libraries that simplify the use of blockchain infrastructure,” according to CEO of RIF Labs Diego Gutierrez Zaldivar.

Unveiled this week, the company outlined the creation of five different code implementations or protocols to be integrated into the RSK smart contract platform. Collectively referred to the RIF Open Standard or RIF OS, each protocol is intended to simplify and streamline the development of decentralized applications, or dapps, and encourage broader adoption of blockchain tech as a programming tool.

“RIF Lab’s focus is on building technology that facilitates access to decentralized infrastructure enabling traditional developers, organizations, and innovators to bring to life the next generation of distributed applications.”

While traditionally focused on tools that operate alongside bitcoin – think of it as porting ethereum’s functionality to the world’s largest blockchain by market cap – Zaldivar added that “all the software and intellectual property produced will be contributed to the community” as free, open-source code.

The idea, he indicated, is to advance the use of the RIF OS protocols to other cryptocurrency platforms as well.

As it stands, one of the five RIF OS protocols has been released – with the four other protocols to do with varying blockchain operations including payments, data feeds, storage and communication channels – to follow shortly.

The one available now on the smart contract platform enables developers to do away with “complex blockchain address sharing,” as explained by Zaldivar, and replaces addresses with plain, user-friendly aliases for cryptocurrency and token accounts.

Not disclosing any major funders to the launch of RIF OS protocols just yet, Zaldivar told CoinDesk:

“I would say we are well funded to move forward … We don’t share the actual details but I would say we have funding for the next five to seven years of operations.”

Correction:  All of the quotes in this article have been attributed to CEO of RIF Labs Diego Gutierrez Zaldivar, not RIF Labs head of marketing Gloria Vailati.

Ran Neu-Ner Says That, At This Rate, Ripple’s XRP Will Reach “Number 1 Spot By Friday”