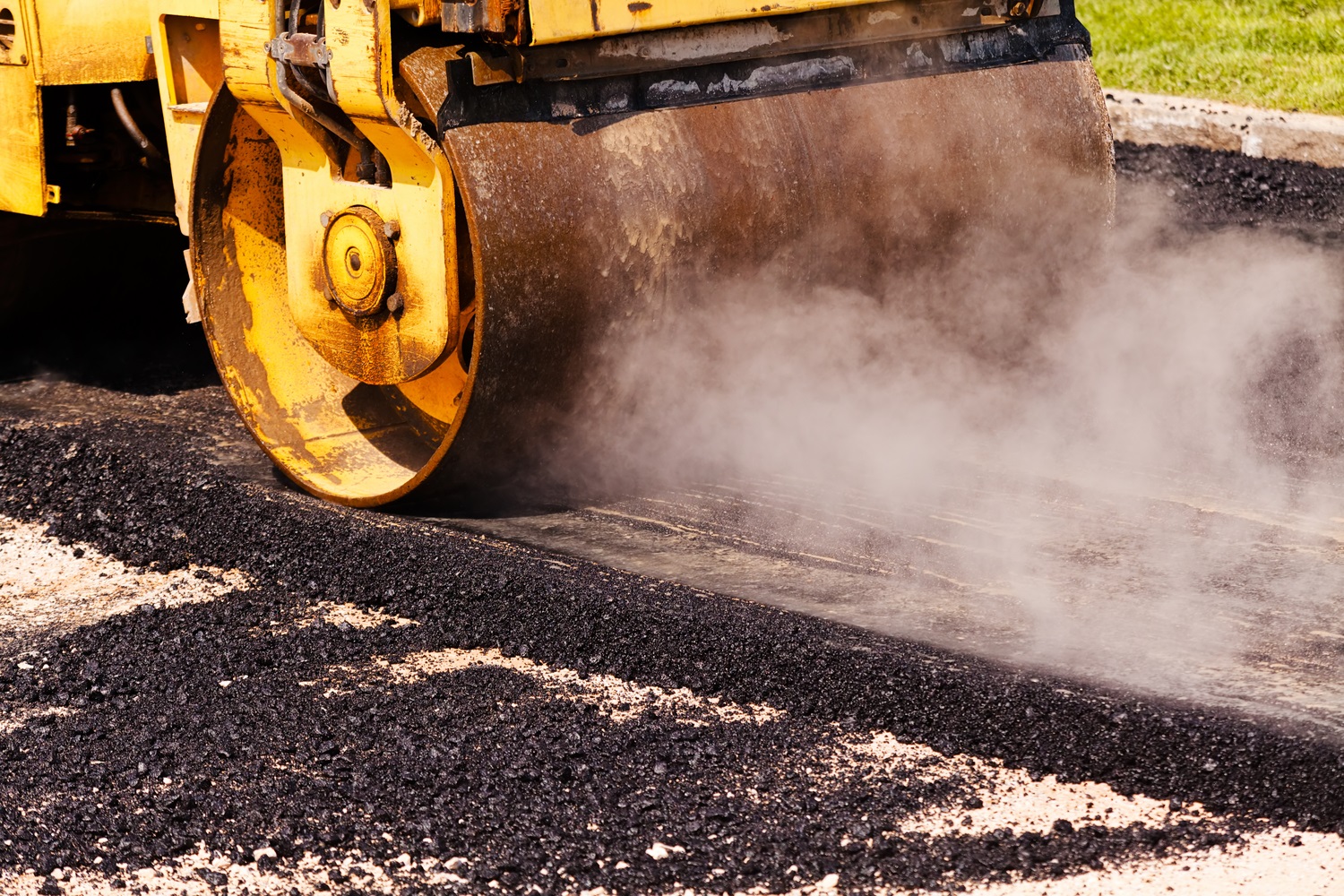 Though it is possible these two blocks may have been maliciously overwritten by outside attackers, the most likely explanation for the temporary block reorg was due to an overload in transaction activity caused by a planned stress test.

Aimed at being “the biggest test ever conducted on any public blockchain” on its official webpage, the self-proclaimed Bitcoin Cash Professional Stress Test group is largely made up of Bitcoin SV proponents who wanted to “showcase the Bitcoin [Cash] network capacity.”

The group planned to send more than 24 million transactions to see how each network would handle the volume following the bitcoin cash network’s split after its scheduled hard fork last Thursday.

However, according to Bitcoin ABC developer Jonathan Toomim, the stress test only ended up firing on the Bitcoin SV chain.

“They were trying to spam both BCH and BSV but they made a mistake and split their coins early on. So their spam is only reaching BSV.”

As a result of large transaction volume, the Bitcoin SV network temporarily suffered a mini-fork yesterday in which competing iterations of the blockchain caused computer servers – also called nodes – supporting the network to fall out of sync with one another. To re-align Bitcoin Cash SV nodes and converge the forked blocks into one chain again, certain blocks were reorganized.

Block reorganizations – in short “reorgs” – occur as a result of the consensus protocol called proof-of-work (PoW) overseeing how transactions get validated on platforms such as bitcoin and bitcoin cash. Because PoW requires miners to expend large amounts of hash power – also understood simply as computation energy – in a race to append the next correct block in the chain, at times miners may propose new blocks at similar time intervals.

When this happens, though miners usually announce to the entire network that a block has been found immediately, the number of transactions being included into the block and thereby the overall amount of data that must be transmitted throughout the network may be slow to propagate.

This was the case yesterday when slow block propagation caused two blocks on the Bitcoin SV chain to be rewritten.

Peter Rizun, chief scientist at Bitcoin Unlimited – a company producing a leading software implementation for bitcoin cash – told CoinDesk that according to his calculations, Bitcoin SV blocks are currently propagating at a rate of about “[five] seconds per megabyte.”

“That is very slow … The probability that another block is found in [a] 100-second interval is … 15.3 percent. Normally, the probability of orphaning is below 1 percent,” said Rizun.

The reason for this in part is due to the increase in block size from 32 MB to 128 MB on the Bitcoin SV blockchain.

Though a greater number of transactions are able to be fit on a given block, the network – when overloaded with transactions – is unable to transmit data about newly issued blocks to all network participants and avoid competing iterations of what the last confirmed block of transactions was.

Calling the situation an “orphan race” where blocks become abandoned or excluded from the main chain over time, Toomin added that the bottlenecks to block propagation on the network likely wouldn’t occur on the Bitcoin ABC chain due to the comparatively smaller block sizes seen on the network, in addition to other technical features that delay or ignore any transactions that cause the network undue stress.

“If the same kind of test is done with Bitcoin ABC, Bitcoin ABC will have about the same throughput but because we have limits in place the excess transaction will be either delayed or ignored, usually delayed,” said Toomin.

He elaborated that the “delaying of excessive transaction throughput” during stress test scenarios ensured that all nodes remain in consensus about what the most recent block is, ensure blocks are propagated more quickly to the network and as a whole allow “the entire network to operate more efficiently.”

Not a new concern, the issue of scaling transaction volume on larger block sizes has been a well-known topic of discussion within the bitcoin cash community since as early as August.

To this, Rizun told CoinDesk that “nothing that is happening is unexpected.”

“[Craig Wright] and the SV people didn’t believe what the scientists and engineers were saying about the current scalability limitations, and now they are proving us right while the world is watching,” he added.

Indeed, several spectators of the bitcoin cash split have called out the clear limitations to the Bitcoin SV network as a result of yesterday’s intentional transaction spam.

Chris Pacia, lead developer for e-commerce platform OpenBazaar, warned that as a result of the block reorg “someone could have lost money if they received a payment and considered it final after two confirmations only to have the transaction be reversed.”

He added that in his view:

“The ABC side has been adamant in saying that the network cannot yet handle large blocks and the BSV side were being reckless pushing for a 128MB block size. So a two block reorg demonstrates pretty clearly that the ABC side was right.”

Nevertheless, in the face of criticism, Wright maintains that flaws to network capacity on the Bitcoin SV chain are far from fatal, and instead encouraged businesses to begin operating on the network as normal.

“Going forward we will start to open up and allow business use of the Bitcoin blockchain … In the coming years, we plan to support an unbounded blocksize and as many transactions as people are willing to send us,” wrote Wright in a Medium post (he refers to the Bitcoin Cash SV network as bitcoin).

Speaking directly to the events of yesterday, Wright conceded on Twitter that there were “areas we need to improve” and affirmed that he was well aware of “what is needed.”

In the same tweet, Wright promised that in six months’ time transaction capacity would increase to 2,500 transactions per second on the Bitcoin SV network.

Capitulation? This Bitcoin Sell-Off Still Isn’t as Extreme as 2015’s