85% Of Canadians Are ‘Aware’ Of Bitcoin, Says Bank of Canada 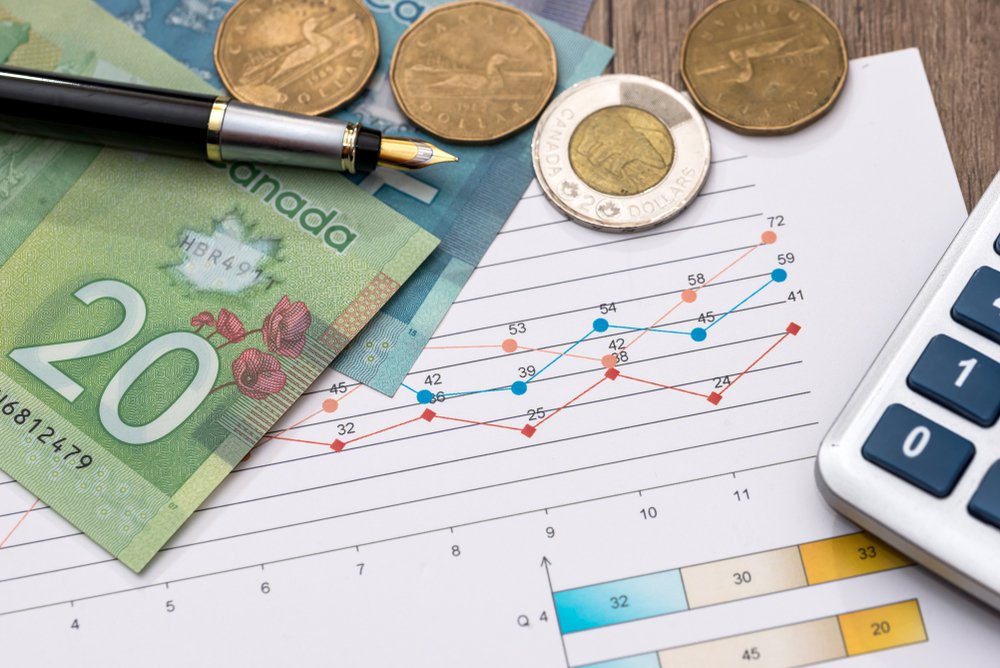 The number of Canadians who own bitcoin nearly doubled over the course of a year, according to the results of a newly-published survey by the Bank of Canada.

Dubbed the Bitcoin Omnibus Survey (BTCOS), the country’s central bank hoped to identify “the driving reasons for ownership during the sudden rise in Bitcoin prices” and in understanding “bitcoin’s potential impact on how the Bank of Canada undertakes its core functions,” according to the analytical note presenting survey results.

Having conducted a similar survey back in 2016, the analysis found that there was increased interest in bitcoin’s price over the year. The results further show that ownership among Canadians rose from 2.9 to 5 percent and overall awareness of the cryptocurrency jumped up to 85 percent.

The survey brought together voices from over 2,500 Canadians across the country, with the majority French-speaking province of Quebec seeing the largest increase in awareness of bitcoin. The population aware of bitcoin rose over 20 percent during the year.

In addition, the results show a significant improvement in general understanding about bitcoin with the proportion of Canadians believing bitcoin is “government-backed” falling about 40 percent from the previous survey. Further, the new set found that roughly half of Canadians who own bitcoin do not use it to transact, but rather, hold the coins “as an investment.”

The timing of the survey is notable, given that December of last year saw the price of bitcoin spike to nearly $20,000.