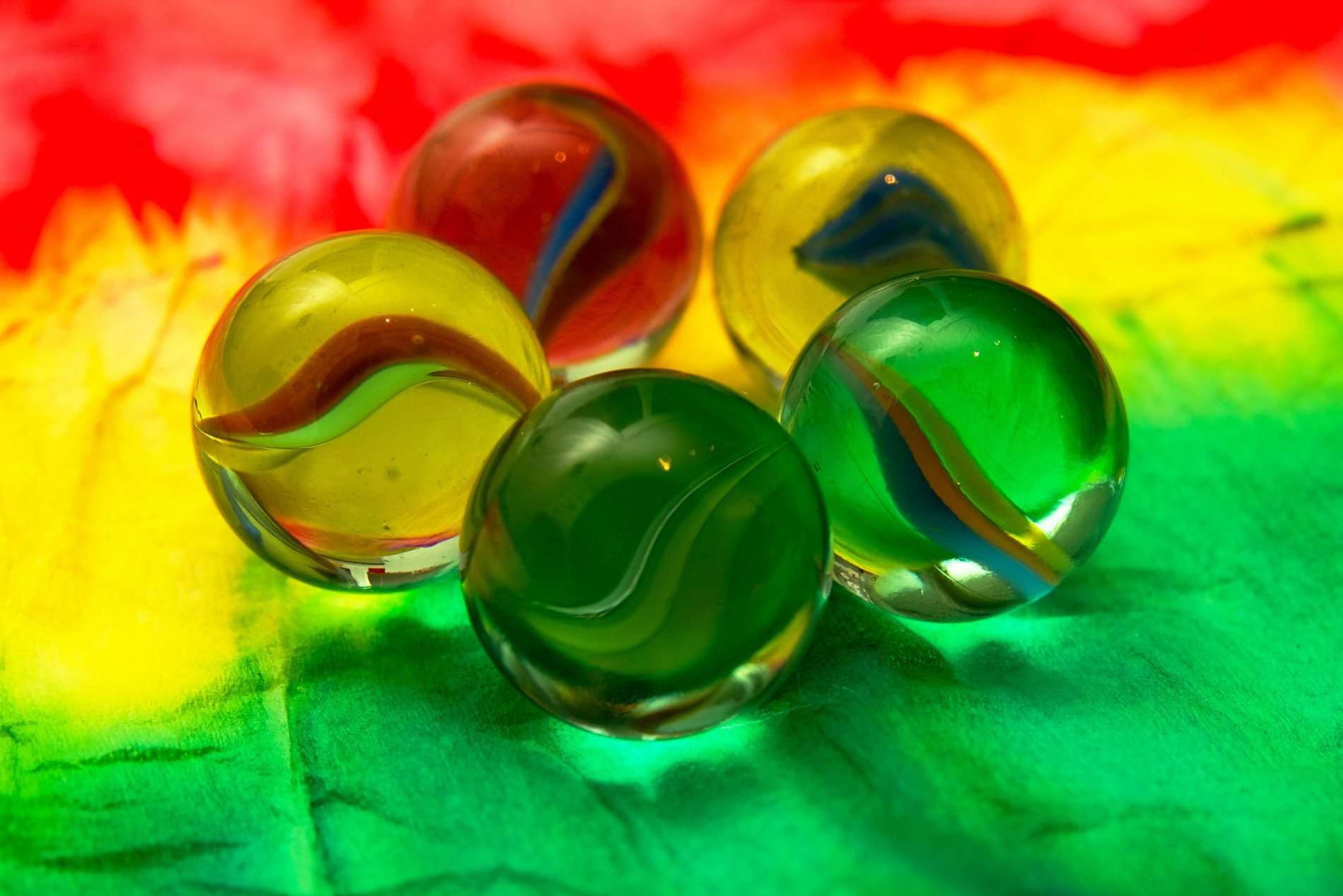 People might just pay money for digital stickers and photos, if it were easier that is.

To jumpstart a digital market around its code, the company announced Tuesday that it’s committing up to $3 million in fiat and crypto to enlist developers in creating up to 25 marketplaces that only use kin, a cryptocurrency valued at roughly $100 million. These marketplaces could be anything from places to buy access to live video chats with influential YouTubers to very rare sticker packs they can use in chats.

As long as its all digital, that’s the kind of market the firm wants to foster.

But while the Kik app is a natural place to host such markets, projects don’t have to be built there per se, according to the newly released terms of the Kin Developer Program.

The initiative “financially incentivizes developers to create natively with kin, bringing us closer to our goal of becoming the most used cryptocurrency in the world,” Ted Livingston, CEO of Kik, said in a press release.

Developers have a chance to earn as much as $115,000 provided they meet three key milestones for their app by April 2019: They have until October 2 to build an app approved to run on its software development kit (SDK); until January to grow it to 10,000 monthly active wallets (MAWs); and until April to grow to 50,000 MAWs.

Each milestone comes with its own reward, with the full amount awarded to projects that hit all three.

The fund’s roadmap is slated to move ahead just as quickly.

According to the Kin Ecosystem Foundation, the non-profit that oversees kin, the deadline for developers to apply to participate is August 10. The organization has committed to notifying applicants of its decision by August 15.

A spokesman for the foundation confirmed that these payments will be in lieu of payments from the Kin Rewards Engine (KRE), which is not yet live. In the original vision for the cryptocurrency, developers would create marketplaces, and smart contracts would reward them periodically in newly released kin tokens based on the amount of activity that took place.

Rather than wait for the KRE to be ready, though, the foundation is providing a different incentive system in the meantime, though it’s arguably just as in line with the project’s vision.

During a conference for the token in April, Livingston described a vision of an ecosystem of marketplaces for purely digital goods in which regular people could both earn and spend kin without ever thinking about converting it fiat.

At the time, he saw the concept as the only viable way forward for his company as Facebook and Google consumed the ad-driven app market. “Our new plan was to develop a new economy around a new currency,” he said.

Still, Livingston has repeatedly said kin needs to achieve three things to succeed. First, it needed a scaleable blockchain (which it believes it has built by forking Stellar); to integrate the Kik app with kin (which it announced late last month); and finally, it needed to grow its ecosystem.

This effort to recruit independent developers fits into that last goal. The foundation has promised to mentor and support developers throughout the six-month process.