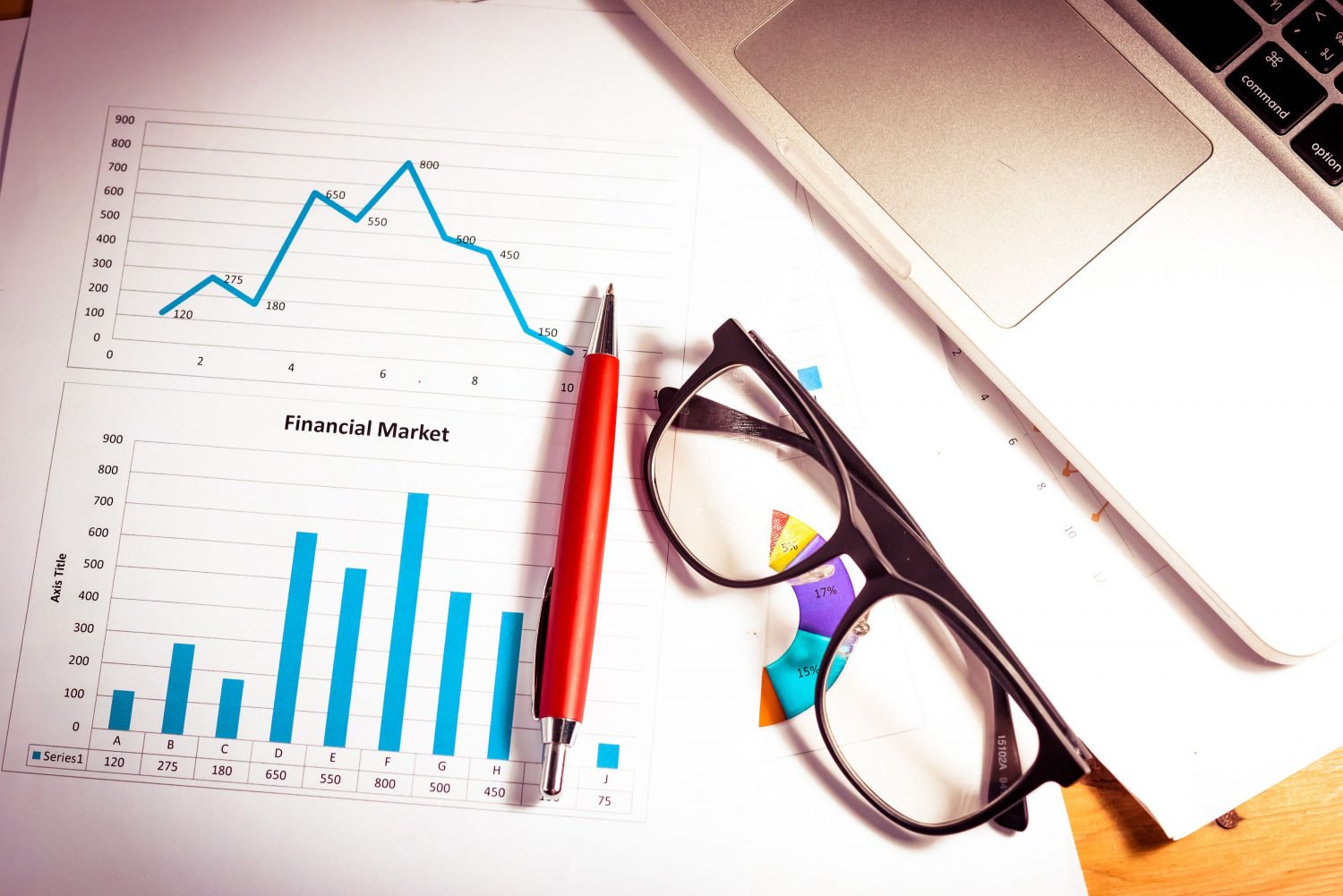 While there are many different methods for evaluating the price of bitcoin, fundamental analysis may be the most integral for figuring out its true value.

When evaluating bitcoin, though, investors are keen to evaluate key aspects of the cryptocurrency’s underlying technology, for example, how its scaling challenges might affect the digital currency’s value.

After all, if the digital currency’s transactions grow costly and time-consuming on account of block size limitations, this could reduce demand, in turn lowering the price.

While investors use fundamental analysis to evaluate different asset classes, such as equities and fiat currencies, several analysts assert that using this approach to evaluate bitcoin is more complex.

For instance, investors can evaluate a company’s stock by looking at certain items on its balance sheet, but bitcoin does not produce revenue or earnings numbers.

Jacob Eliosoff, a cryptocurrency fund manager, spoke to this situation, telling CoinDesk: “It’s hard to derive an even remotely precise valuation for bitcoin from future cashflows”, the way you can for other assets such as General Motors stock.

As a result, traders interested in conducting fundamental analysis on bitcoin have developed “a whole new set of metrics,” according to Charles Hayter, founder and CEO of CryptoCompare.

As a result, he emphasized that the starting point for all fundamental analysis should be the supply and demand that drives prices.

Many analysts noted the importance of user adoption, which is crucial to a cryptocurrency’s long-term viability. As for what drives user adoption, the analysts said money can have many uses. At its most basic level, money is a store of value, a medium of exchange and a unit of account.

Outside of small circles, bitcoin has never really been used as a unit of account, said Enneking.

But bitcoin has managed to gain significant traction as a medium of exchange. Hundreds of companies – including eBay and PayPal – have agreed to accept the digital currency since its inception in 2009.

In addition, the number of confirmed transactions per day has generally followed a steady, upward trend, according to data from Blockchain. Transactions started surging in early 2012, rising from more than 7,000 per day at the start of April 2012 to more than 300,000 per day now.

While this data is informative, Eliosoff asserted that it’s not the best indicator, because many blockchain transactions are “generated by automated systems and don’t represent economic activity, [especially] on scalable chains with low fees.”

Instead, traders must figure out which transactions are an actual person sending to or accepting from another person.

But as bitcoin obtains more widespread adoption and retailers aren’t seeing increasing sales via bitcoin, there’s been a major shift in focusing on the cryptocurrency as a medium of exchange and to a store of value, concluded Enneking.

Arthur Hayes, co-founder and CEO of leveraged bitcoin trading platform BitMEX, said similar things, telling CoinDesk that the extent to which bitcoin is perceived as a store of value is a major driver of the digital currency’s price.

While demand for bitcoin can be a complex study, supply is a bit more straightforward.

The bitcoin protocol limits the total number of units at 21 million, and 16.3m bitcoins were in circulation at the time of reporting. Further, the rate of new supply is also determined by the bitcoin protocol. This contrasts sharply with the traditional monetary system, in which central banks have the ability to print money whenever they want.

However, there are some caveats that affect bitcoin’s supply.

For starters, Satoshi Nakamoto, the pseudonymous creator of bitcoin, supposedly holds roughly 1.1m bitcoins which have not moved since they were mined. And many people in the bitcoin community think they won’t ever be, seeing these coins as “dead bitcoins.” Past that, it is impossible to know just how many “dead bitcoins” there really are, noted Enneking.

That’s because for the first several years of bitcoin’s existence, units of the digital currency didn’t have much monetary value. When the price began moving upward, stories of people throwing away hard drives that held the private keys for their bitcoins were commonplace.

Analysts also noted the key role major events play in determining the price of bitcoin. These incidents are sometimes directly related to bitcoin, such as the hack of a major exchange, or a setback in the community’s push to solve the scaling dilemma.

“The events that impacted bitcoin prices the most were non-bitcoin events like Cyprus and Greece.”

ARK Invest’s Chris Burniske agreed. During times of economic turmoil, bitcoin can act as a “disaster hedge,” he said.

Alternatively, a trader might use technical analysis to determine that it’s a good time to sell, and then leverage fundamental analysis to confirm this view by looking at key drivers of demand.

Disclaimer: This article should not be taken as, and is not intended to provide, investment advice. Please conduct your own thorough research before investing in any cryptocurrency.