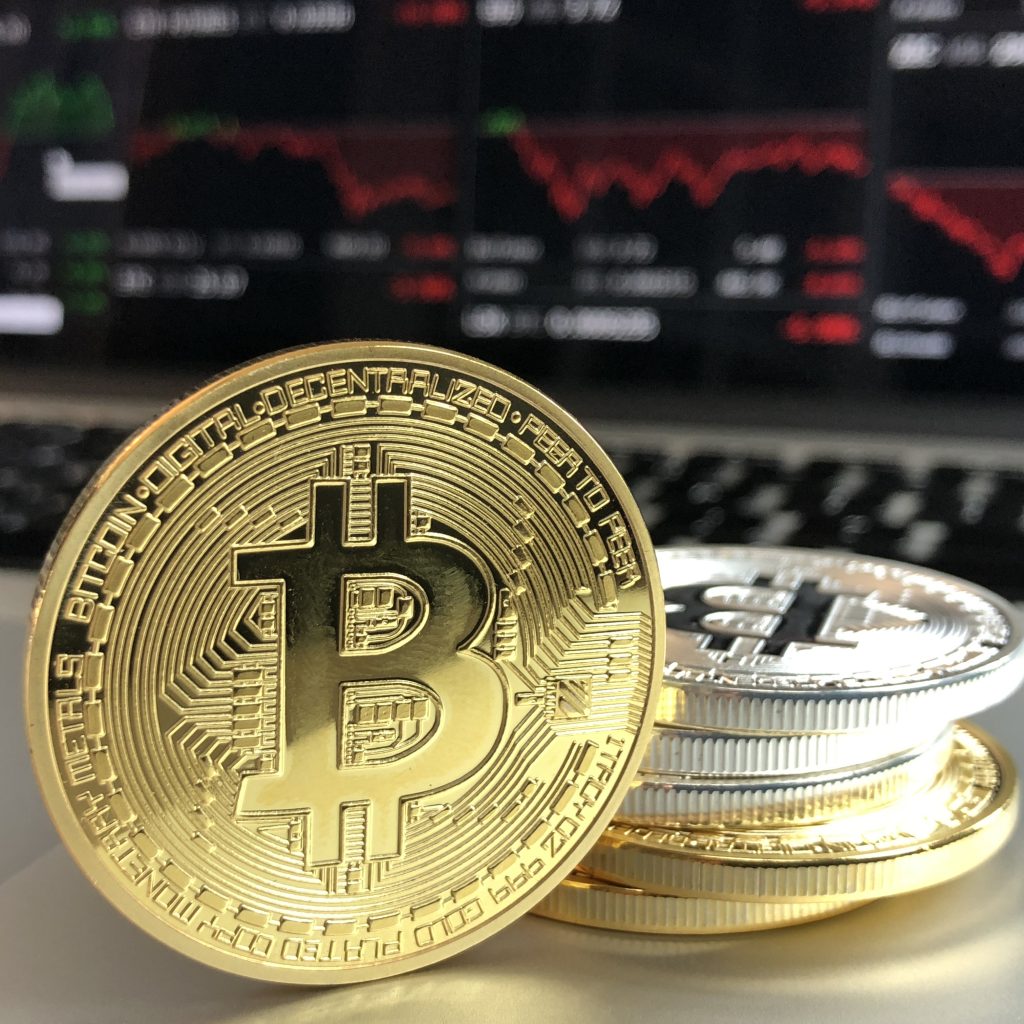 There are no shortage of opinions over the current state of the cryptocurrency market, that’s seen the price of pretty much every coin and token hit heavily over the past week. As the ongoing battle rages following last week’s Bitcoin Cash hard fork, the concern is that few people have any idea where the bottom of this current price collapse will be. Bitcoin, for one, is already trading $2000 less than it was just a week ago. The trend remains downwards.

Some in the crypto sector have seen variants of this before, though, and they continue to urge caution. One of them is Bobby Lee, the co-founder of BTC China and long term backer of Bitcoin. He’s taken to his Twitter account to reiterate his belief that Bitcoin is better value longer term than gold. And that he thinks the price will bounce back.

However, he also reckons the current market conditions are set to continue for some time to come. As per his latest round of Tweets, Lee argues that “this bear market might last another 18+ months, until the next block halving”. That’s not really the news the market wants to hear, but it goes to the long-term view of HODLing where cryptocurrency is concerned.

This bear market might last another 18+ months, until the next block reward halving. That’s a long time for everyone except true believers. Enough time to scare away all of the weak long positions. Especially those on margin or those on the fence! https://t.co/uNTYyvH7Ez

At the time of writing, Bitcoin has had a slightly steadier 24 hours. But it’s still a very wounded beast.