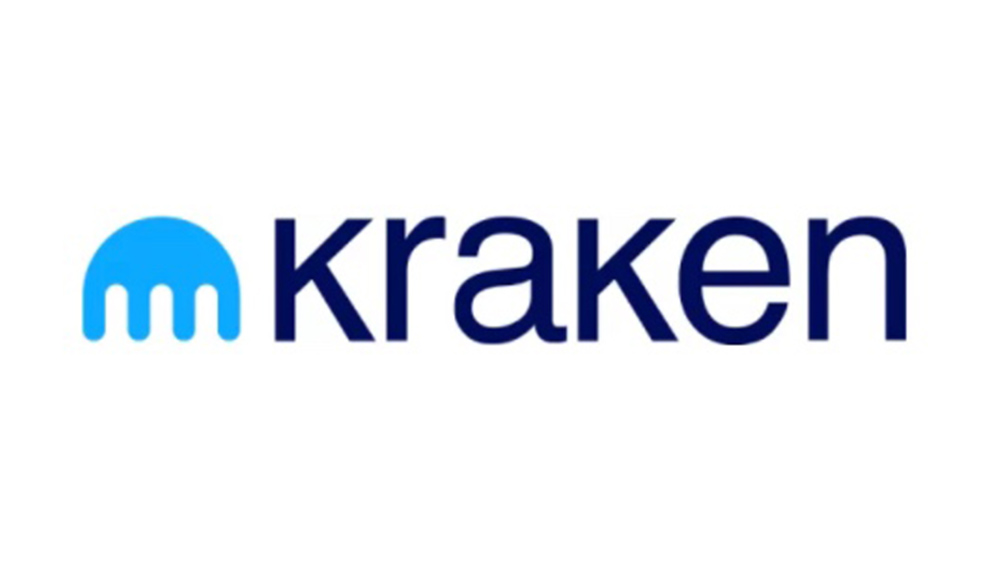 Kraken is looking to build a war chest for future acquisitions…

All this talk of the cryptocurrency market in decline? Pah. Tell that to cryptocurrency exchange Kraken, that’s about to embark on a fresh round of fundraising.

Kraken’s boss, Jesse Powell, has revealed that the exchange is indeed on the hunt for more funds. Interestingly, it’s opted not to pursue an IPO, as there are no apparent plans for a public offering, now or in the immediate future.

Furthermore, the new fundraising round won’t be open to the public via other means either. Instead, Kraken is on the hunt for a select bunch of clients who want to inject fresh funds into the business. Kraken, for its part, isn’t looking to sell too many shares. The overall aim of the funding round is, it seems, to accrue more funds for future endeavours. There are no signs of any kind of financial problems, rather that the company wants to bolster its coffers.

Chatting to CoinDesk, Jesse Powell confirmed that it didn’t need to go out and get more money. “We’re profitable and sitting on significant reserves so fundraising is not a necessity, however, further aligning interests with our top clients while building a war chest for acquisitions in the bear market presents a win-win opportunity”, he said.

It’s fair to assume that Kraken is on the lookout for future acquisitions to add its asset bank, in particular businesses that align with the kind of products and services it already offers. No names at this point have been mentioned, but there’s been a tease of possible announcements being made in the early part of next year. We wait and see with interest.

Swift boss quits, as competition from the likes of Ripple intensifies

Analysis: the 19 cryptocurrencies that are outperforming the bear market