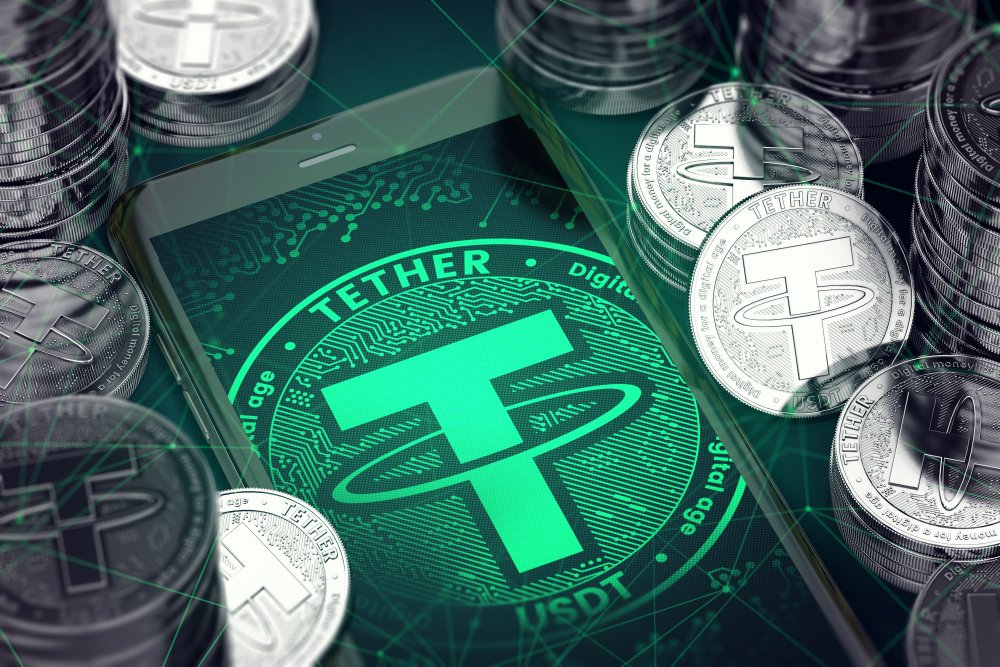 Big users of the Tether stablecoin can now register to redeem dollars based on their deposits of the cryptocurrency.

An announcement on the Tether website says that, effective immediately, it is reopening account registration and direct redemption of fiat currency via its site. This means that professional traders, exchanges and institutions wishing to redeem large amounts of Tether can go there, sign up and claim back the dollars that their coins are pegged to; the minimum redemption and issuance limit is currently set at 100,000USDT/$100,000.

The announcement, which should go some way towards killing off the so-called Tether premium that has blighted the cryptocurrency since Western Union announced that it was no longer willing to handle its transfers last year, has been heralded by the company as “an important step” in its “journey”. It should certainly increase confidence in the backing behind the stablecoin, though still leaves a plethora of smaller scale investors at the mercy of the market rates offered by exchanges, where USDT has consistently traded at well below the $1 mark.

At time of writing, the Premium stands at 3%, meaning a bitcoin is now around $109 more expensive to buy with Tether than with US dollars.

Created in late 2014, Tether was the first so-called ‘Stablecoin’ – a breed of cryptocurrencies created to make trading US dollar pairs on exchanges without a fiat on/off ramp for its customers possible and/or easier. It’s core concept, and a constant source of controversy, has been its creators claim that every issued Tether token is backed 1:1 by a US dollar deposit – something that has consistently been claimed, but never put to the test by a comprehensive audit of the company’s funds.

Now, though, it appears the team behind the coin – which now faces significant competition from new similar offerings distributed by the likes of Gemini, Circle as well as others – appears to be attempting to side-step that line of questioning by offering its own refunds should holders wish to claim them. It seems like this was a necessary step to ensure that Tether – currently the dominant coin of its type – continues to hold its place in an ever more competitive sector.

The statement on Tether.io makes passing comment to its issues of the last year, saying:

“Due to the unexpected rush of new cryptocurrency traders over the last year, Tether grew at an unpredicted rate, quickly making the initial model (enabling direct redemption of Tether to fiat through its native platform) unsustainable.”

It also references its controversial relationship with Bitfinex – which took on the responsibility of being the major on/off ramp for Tether, but which has suffered significant banking issues of its own in the last year, becoming somewhat itinerant.

While Bitfinex’s situation remains uncertain, Tether has recently set its bags down with Deltec, a Bahamas-based concern that hasn’t been without its own share of controversy of late. However, the move apparently offers enough stability for Tether.io to feel confident in providing the new facility.

“Tether,” the statement concludes, “is able to return to its original vision of having a wallet for creating and redeeming directly on its own platform without having to rely on a third party.”

Withdrawals of Tether to fiat, will begin immediately – with the ability to acquire USDT via the site coming soon. There will be charges for this service, however – but nothing like the kind of fees that Bitfinex customers have been asked to pay for large withdrawals of late.

As we said earlier, the minimum witdrawal limit is $100,000 USD or USD₮, with fees for $100,000 to $1m being the greater of $1,000 or 0.4% for fiat withdrawals and 0.1% for deposits. Withdrawals between $1m-$10m will attract a 1% fee, with larger than that being charged at 3%. Deposits larger than $1m incur will all see a 1% levy. Movement of funds are limited to once a week for each account, with multiple movements in a month incurring addition – unspecified – charges.