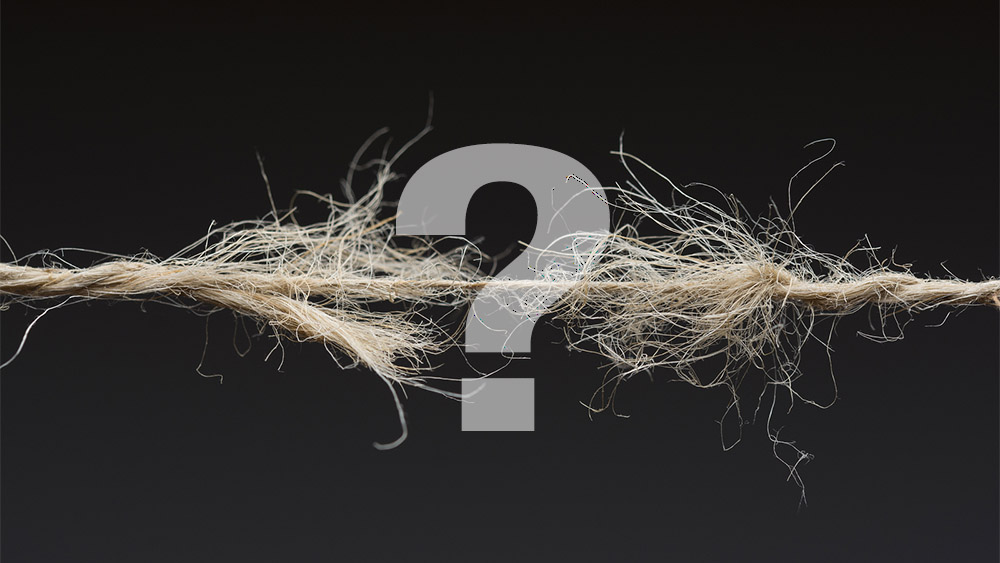 After weeks of speculation regarding the banking arrangements underpinning the controversial stablecoin, it has confirmed rumours of where its money now lies.

One of the stories of the Autumn in the cryptocurrency world has been the speculation surrounding the Tether stablecoin, and the Premium that it appeared to be costing its users when it came to buying cryptocurrency. One of the drivers in its fall in value compared to actual dollar – to which it is meant to be pegged, and matched 1:1 by bank desposits, was doubts surrounding the organisation that was actually holding that the massive stash of cash that was backing up the market cap of $2.8bn that was being posted as recently as October 6th.

Now, confirming rumours first reported nearly two weeks ago, Tether has blogged that its reserves are now in the hands of Deltec Bank, based in the Bahamas.

We are pleased to be able to confirm that Tether has an account with Deltec Bank & Trust Limited https://t.co/LSn64soUsC . Balance confirmation at 2018-10-31 attached.

“Tether Limited is pleased to confirm that it has established a banking relationship with Deltec Bank & Trust Limited,” the blog says.

It also reports that the relationship with the 72-year-old institution comes after completion of it “due diligence review of our company.”

This assessment apparently included analysis of Tether’s “compliance processes, policies and procedures; a full background check of the shareholders, ultimate beneficiaries and officers of our company; and assessments of our ability to maintain the USD-peg at any moment and our treasury management policies” and was conducted over seven months.

Tether also published a letter from Deltec, confirming that its current deposits with them matched the current circulation of USDT. Interestingly, though, the amount Deltec confirms, around $1.8bn only matches today’s Tether market capitalisation – and does not prove that the reserves were there when it was over $1bn higher less than a month ago at the height of the rumour and innuendo.

It was a point quickly jumped on by long-time observers and sceptics of the pegged crypto.

Dear sirs, Tether got a bank.

Still, I think many people would like to see:

1. Evaluation of funds in previous months
2. What the balance of USDT was throughout 2018

Tether is like that kid in school that always forgets the last page of math homework pic.twitter.com/6iRy1Gri9M

The Tether premium currently stands at around $60 (<1%), having been as high as $1,000 for brief periods earlier in the month.

Another Stablecoin Just Launched With ‘Real-Time’ View of Dollar Backing