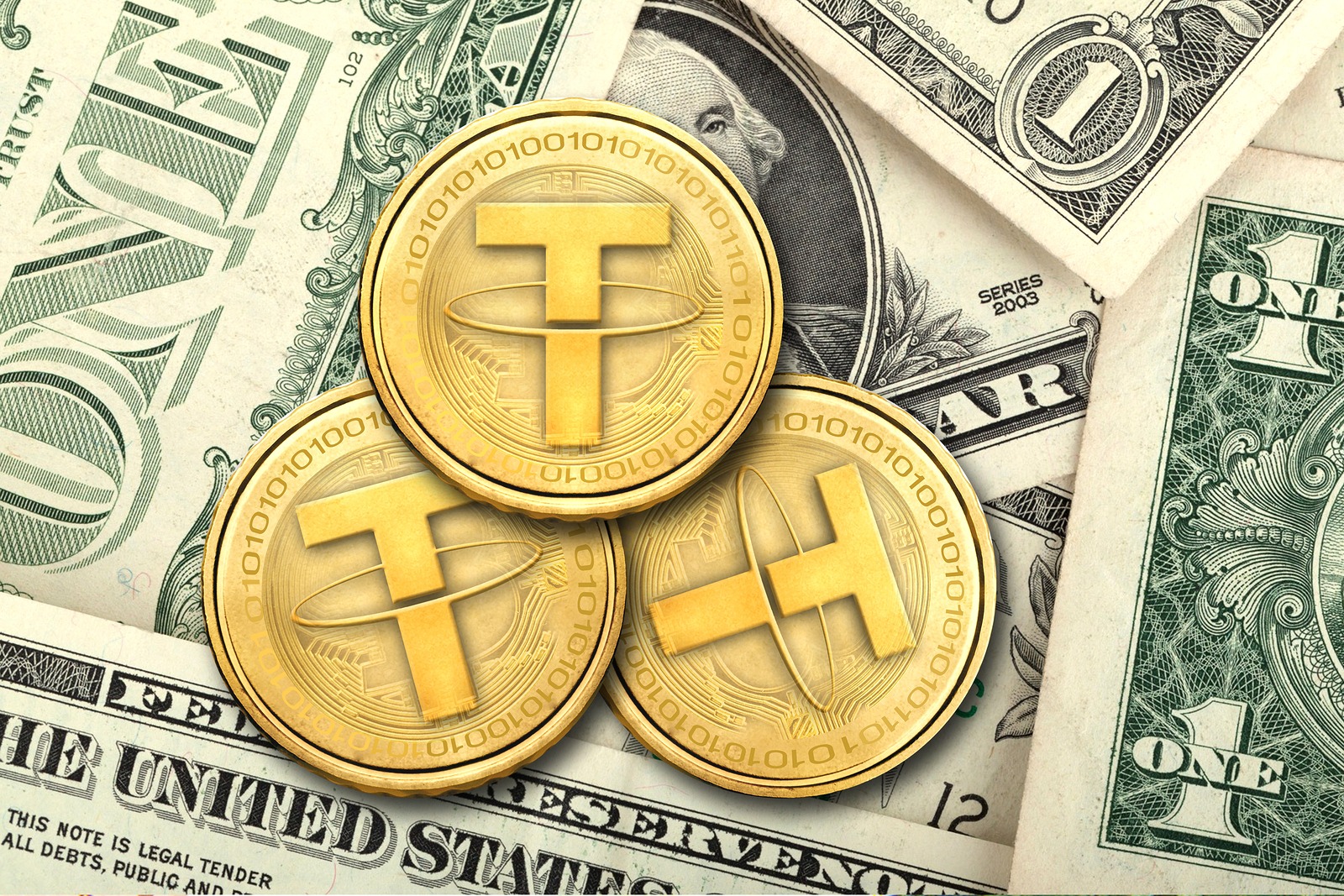 Is the stablecoin the future of crypto?

With money and expertise moving toward Coinjar, its co-founder has said that stablecoins are the “craze right now”. Asher Tan, one of the co-founders of the Melbourne-based Bitcoin exchange, talked about the rise of stablecoins in a recent interview with Financial Review.

“The interesting thing right now, what’s on everyone’s lips, is what you call a stablecoin. A stablecoin is a coin pegged to a currency, usually the U.S. dollar. It’s a craze right now. […] It helps you transfer money around the crypto ecosystem at a stable rate. But there’s a whole lot of applications or use-cases that could come out of it.”

He added that though the concept of stablecoins is new to the market, it’s only now that expertise and money is flocking to it.

“In London, I see a lot of finance people getting into it. People with 10, 20 years of forex experience are trying their hand at it. […] It’s drawing a lot of people from traditional financial circles, just because it’s interesting, it’s intriguing, there’s a lot of upside to it.”

Tether, the most popular stablecoin, is supposed to be backed by the U.S. dollar, with its value standing at $1.

Not only Tether, but many other coins have also joined the market. As reported by the Department of Financial Service of New York on September 10th, the Winklevoss twins had received permission to launch Gemini Dollar, which will be tied to the U.S. dollar.

IBM is also looking into a virtual currency that is backed up by the U.S. dollar.

The company behind the itBit crypto exchange, Paxes, has also received permission from NYDFS to launch a U.S. dollar-backed Paxos Standard cryptocurrency. Recently, Circle has also released stablecoin, which is backed by the U.S. dollar.

These are just a few examples of the growing interest of stablecoins. Tan may well be right…