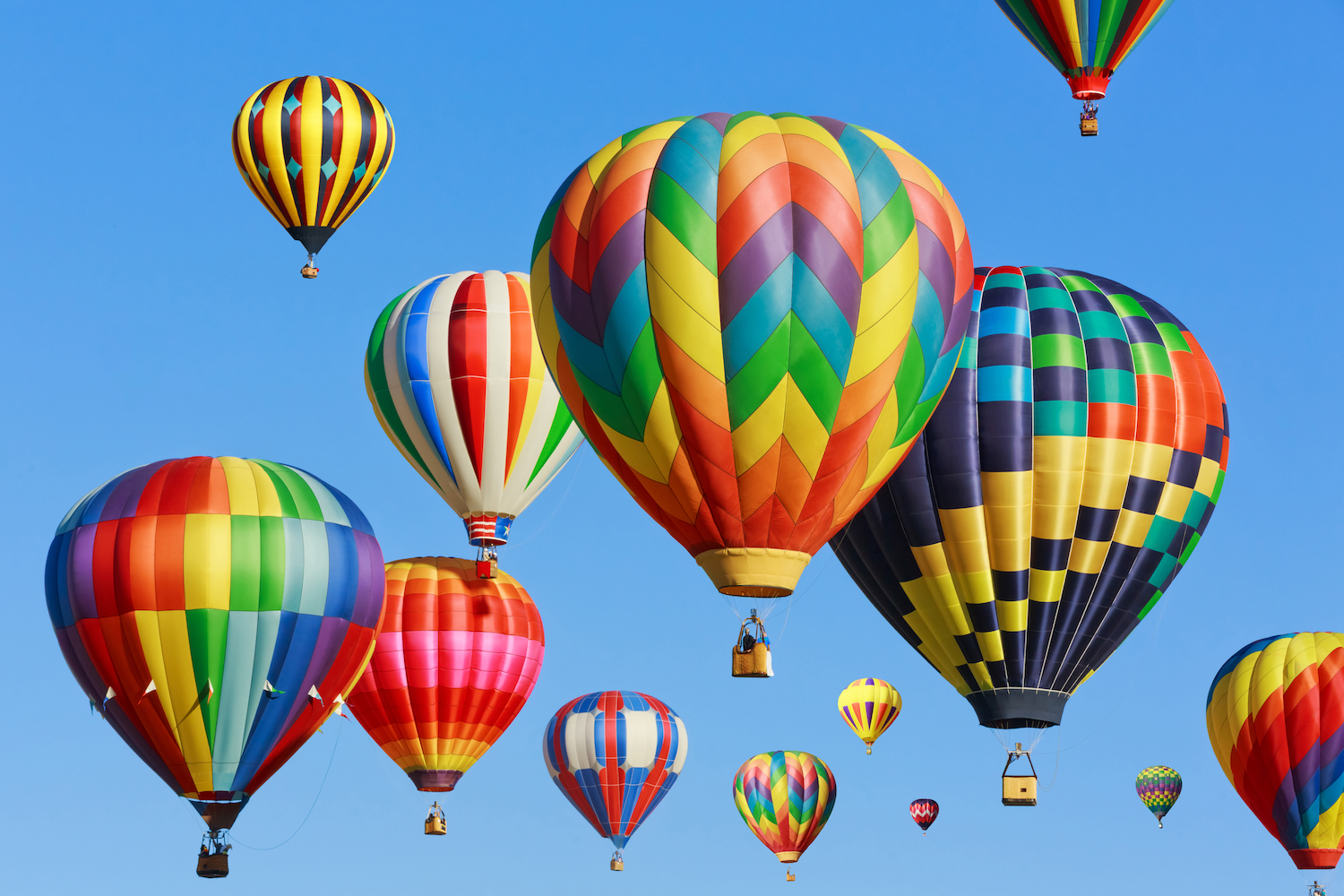 The crypto market took a turn for the worse on Wednesday when it lost nearly $30 billion in total market capitalization – but not every asset struggled to find buyers.

In fact, certain stablecoins like USD-C, TUSD and DAI each witnessed a more than 200 percent increase in 24-hour trading volume amid the broader market sell-off as traders flocked to what they may have perceived to be safer alternatives in an effort to escape market volatility.

The surge in stablecoin trading volume isn’t exactly surprising, given their main use case is to provide cryptocurrency users with the ability to convert volatile crypto positions into anti-fragile or ‘stable’ alternatives.

Due to regulatory constraints, USD or other fiat currencies are not readily available on most exchanges, thereby leaving stablecoins as an option.

For much of the history of the cryptocurrency market, one stablecoin – Tether (USDT) – has ruled the roost but this past year welcomed several more competitors like USD-C, PAX and GUSD, just to name a few.

Bitcoin’s breakage of the psychological support level of $6,000 on Nov. 14 was enough of a shock to turn the broader market risk-averse, which turned out to be the ultimate test for the younger stablecoins as it revealed which are becoming the most preferred – particularly during times of extreme market volatility.

The graph below depicts the increase in 24-hour trade volume of the six largest USD-pegged stablecoins by market capitalization from before the market dump, early Nov.14, to after on Nov. 15.

USD Coin (USD-C), the regulated stablecoin backed by blockchain startups Circle and Coinbase, is the newest of the bunch yet witnessed the most notable uptick amid the market rout.

USD-C’s 24-hour trading volume surged nearly 400 percent from just over $5 million on the morning of Nov 14 to more than of $25 million by the next day, representing its highest level of volume in a 24-hour window to date.

The token’s performance also pushed it into the world’s 50 largest cryptocurrencies by market capitalization, according to CoinMarketCap.

It’s also worth noting the largest cryptocurrency exchange by adjusted volume, Binance, announced it will be listing USD-C this week, so its soon-to-increase availability could be a factor in making it a more attractive option to buyers.

The worst performer of the bunch in terms of 24-hour volume increase was the Paxos Standard Dollar (PAX). That said, PAX’s volume increased 50 percent from $45 million to $75 million within the time period.

The Gemini Dollar (GUSD) saw the least trading volume over the span, with a trade flow of $2 million and $3.5 million on Nov. 14 and 15, respectively.

Although Tether was just the 4th best performer in terms of percent volume increase, its share of the trading volume in the six-member stablecoin market went largely unchanged between the start and conclusion of this week’s sell-off.

Those market-share changes are reflected in the table below:

According to data from CoinMarketCap, USDT’s 24-hour volume was 97 percent of the $2.6 billion in total stablecoin volume on November 14th.

Further, USDT held its ground on that front, seeing 96.9 percent of that volume the next day, when the total surged more than 100 percent to $5.5 billion.

Tether even began to lose its dollar-parity during the market sell-off – falling as low as $0.95 on the Kraken exchange – yet the closest competitor to USDT in terms of volume market share was PAX, at just 1 percent of the total stablecoin volume on Nov. 15.

CoinMarketCap data further reveals that USDT is tradeable on 400 cryptocurrency markets while PAX is available on just 35 – so by that measure, it’s not exactly a fair fight when considering USDT’s overall reach.