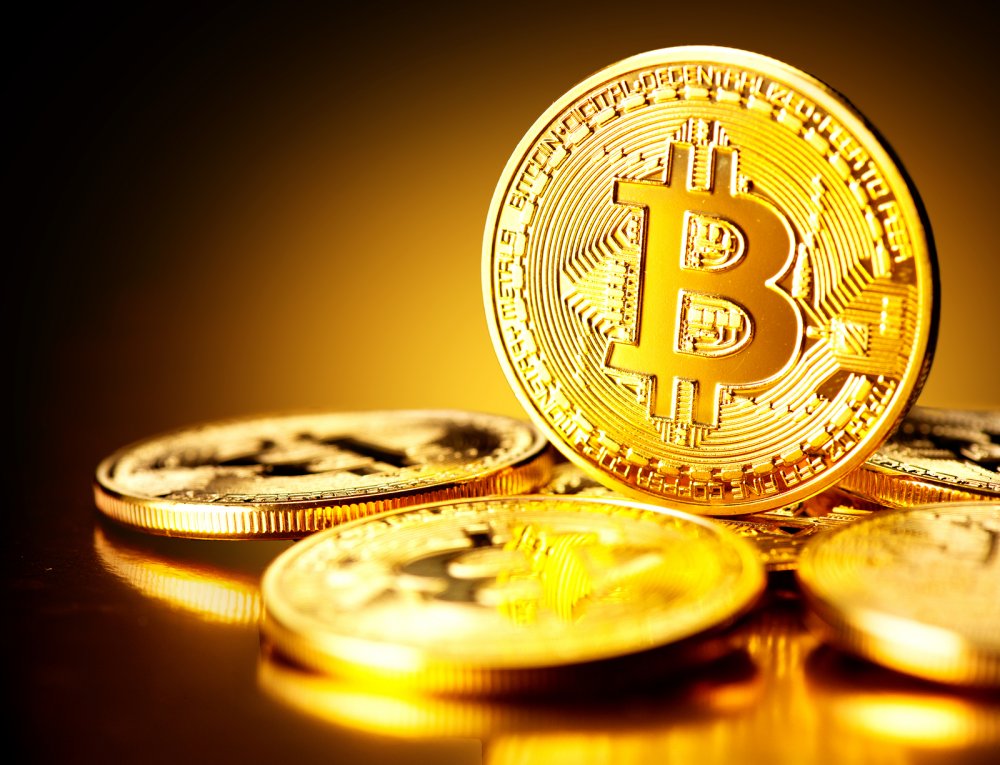 With a small uptrend starting to form over the first half of the week and the weekend, the Bitcoin market appears poised for healthy days ahead.

Providers of Bitcoin future contracts have observed very small volume since introducing those months ago. Their volatility has been on the decline, which is sort of good in the scheme of things. This trend has been in the news for many months now; as the value of Bitcoin took a dip, the volatility of these new trading products also declined.

In the last weekend of October, Bitcoin future contracts observed their lowest volatility since being introduced, marking an important milestone for the crypto ecosystem – better stability can push the future contracts to a higher price. So far, it seems the value of Bitcoin is on the rise, though slightly.

Along with Bitcoin, many traditional assets have suffered from increasing volatility in the past few weeks. This discrepancy between both industries paves the way for Bitcoin’s momentum that has long been subdued. BTC appears to be decoupling itself from other assets.

The decline in the volatility of future contracts could be seen as a sign of maturity. Bitcoin just celebrated its tenth birthday, and is entering into the next stage of development. With the technical improvements and new infrastructure, the leading cryptocurrency of the world continues to dominate the market. Although the Bitcoin Dominance Index is dropping slightly, the BTC still remains the “top dog” for the foreseeable future.