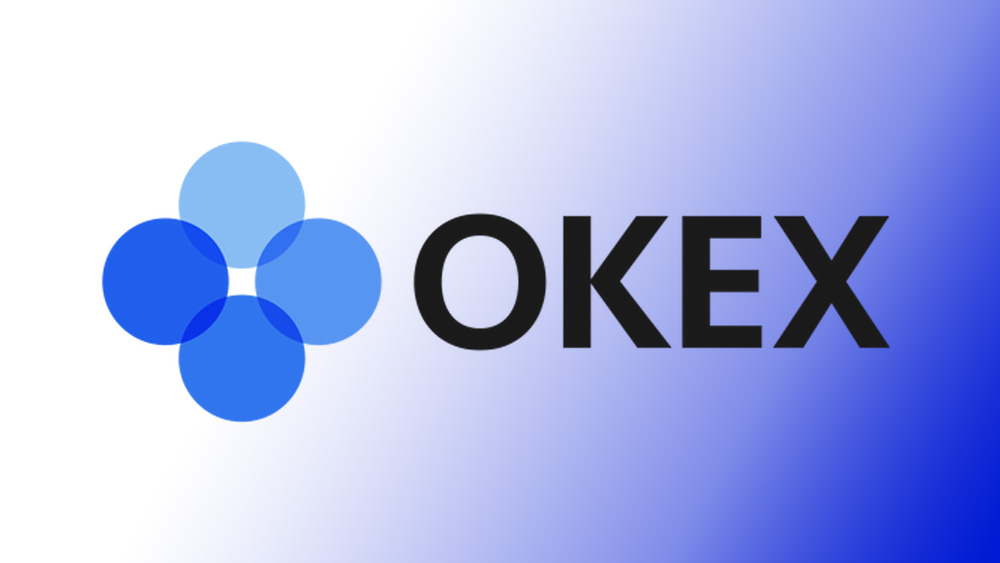 On a day when Tether has been in the spotlight again, and the Premium customers paid to buy Bitcoin using it peaked out at $1,000 briefly as the market spiked early this morning, OKEx has announced that it will be providing markets in four new alternative stablecoins.

The third largest exchange in crypto-land, according to CoinMarketCap’s adjusted volumes, will soon offer pairs with Paxos Standard Token (PAX), Gemini Dollar (GUSD), TrueUSD (TUSD) and USDC//Coin (USDC). These are just some of the range of fiat-linked options that are rising to compete with the controversial BitFinex-linked Tether, which has been the subject of speculation, rumour and innuendo for over a year now.

Amid this heightened nervousness about Tether’s ability to maintain a peg with the US dollar, and thus perform the task for which it was created, the last 24hrs has downtime at KuCoin start what appeared to a run on the Stablecoin, leaving it worth under $0.94 at times. This pushed the USDT price for Bitcoin as high as $7,800 briefly on the BitFinex exchange, as user tried to rid themselves of the crypto, fearing it becoming worth even less – that was a Premium of over $1,000 on what it would have cost to buy the same bitcoin with fiat via Coinbase.

Currently, Tether is trading at around $0.975, according to CoinMarketCap. Currently with Bitcoin’s USDT price being quoted at around $6,730 (as a weighted average of four Tether-paired markets) compared to around $6,383 for a dollar-bought BTC, that Premium currently stands at around 5.75%.

According to blockchain.com‘s recent stablecoin study, Tether recently accounted for about 98% of all trading volumes in such crypto, and as much as 93% of the total sector market capitalisation. At roughly $3bn, stablecoins account for only approximately 1.4% of the total value of all cryptocurrency – yet Tether is consistently ranked 2nd in terms of daily trading volume, with a volume regularly close to, or even exceeding, its total market cap changing hands via exchanges on a daily basis.

It is therefore unsurprising that others are moving into the space to compete for that business – and perform the kind of service that Tether has long been synonymous with. Exchanges are not the only purpose for coins that are tied to fiat currency, or other commodities, as they offer a hybrid of the versatility and programmability of crypto with the stability of more traditional fiat currencies and assets. They are, for example, said to be being closely examined by insurance companies as a method of automating payments via smart contracts.