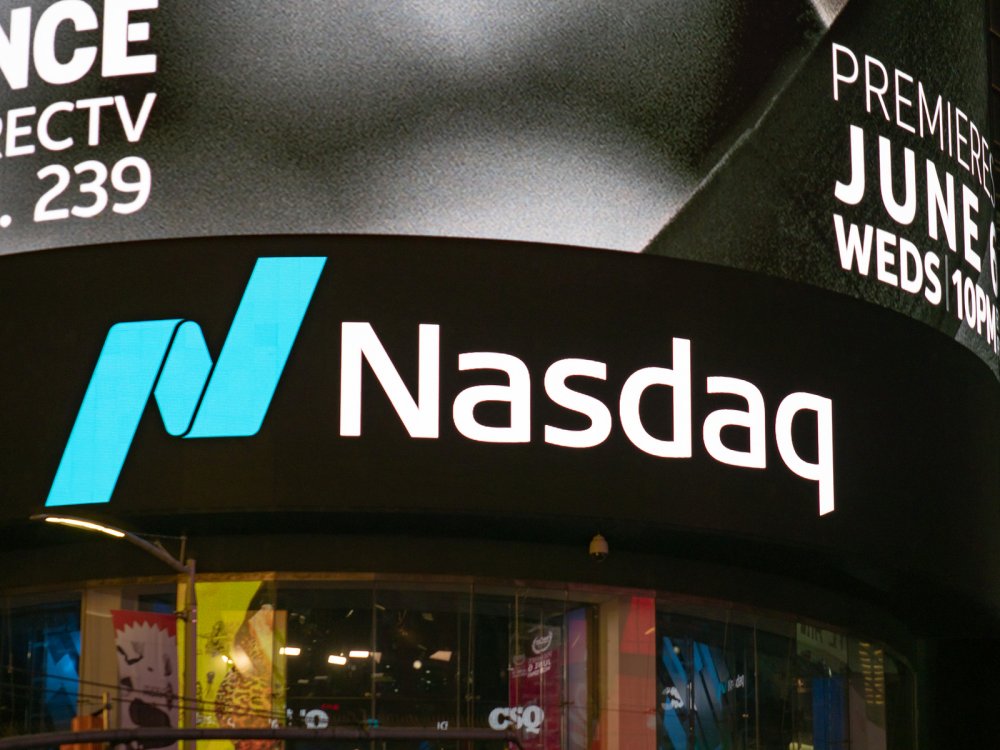 According to reports, a Vice President of the Nasdaq exchange has confirmed its plans to compete with Bakkt by listing Bitcoin Futures soon.

According to The Express, Joseph Christinat, one of the leading figures in Nasdaq’s media relations setup, has said that “Bitcoin Futures will be listed and it should launch in the first half of next year.”

Christinat, apparently went on to add that – while the decision to list would ultimately be based on approval from the US commodities Futures Trading Commission (CTFC), Nasdaq had done enough preparation that the green light would be “academic.”

Like its now-competitor in the Bitcoin futures space, Bakkt, Nasdaq has apparently been working towards such a launch – long rumoured, it should be said – for some time. While the NYSE-backed Bakkt’s CEO Kelly Loeffler has consistently said its meetings regarding its crypto’s potential began back in 2014 – with it’s first product scheduled for launch in mid-January, following a recent pushing back of the launch date – Christinat is also keen to stress that it has held a long-term interest in the headline cryptocurrency, and that its current price woes will not afflict its plans.

“We got into the blockchain game five years ago,” the VP claimed, “and when the technology first popped up we just leant out of the window and shouted ‘hey come over here’ right at it.”

“We’ve put a hell of a lot of money and energy into delivering the ability to do this and we’ve been all over it for a long time – way before the market went into turmoil, and that will not affect the timing of this in any way. No. Period. We’re doing this no matter what.”

Much of 2018 has been spent with the cryptocurrency community expectant of new range of financial investment opportunities being launched. Chief among these were the multiple plans for Exchange Traded Funds, which would give investors the chance to place money into schemes that tracked a basket of coins. However, none of the many options on the table have succeeded in impressing the US Securities Exchange Commission, with verdicts on the last one remaining – a plan from VanEck/SolidX – now punted into the long grass until next year.

In the wake of this obvious reticence from regulators – largely centred around concerns on the potential for price manipulation of Bitcoin and other altcoins on the largely unregulated exchanges that the multiple failed proposals would have relied on for judging their success or failure – larger, more established, and arguably more reputable institutions have moved in. Bakkt, for its part, has put its plans to create a reputable price discovery mechanism for Bitcoin at the centre of its physically delivered Bitcoin futures product – while VanEck has moved to add more reliable price sources to its range of options as it continues to seek approval.

The move by Nasdaq into the space, and the time it has taken to prepare its potential new product, hints that it too has been establishing an infrastructure to provide reliable, secure pricing to its customers – and thus 2019 could be marked by competition among some big financial names to establish themselves as the go-to source for crypto pricing.

John McAfee takes fresh aim at the SEC, reckons he will rip it a new backside