McAfee slams exchange, and those who didn’t heed warnings on HitBTC 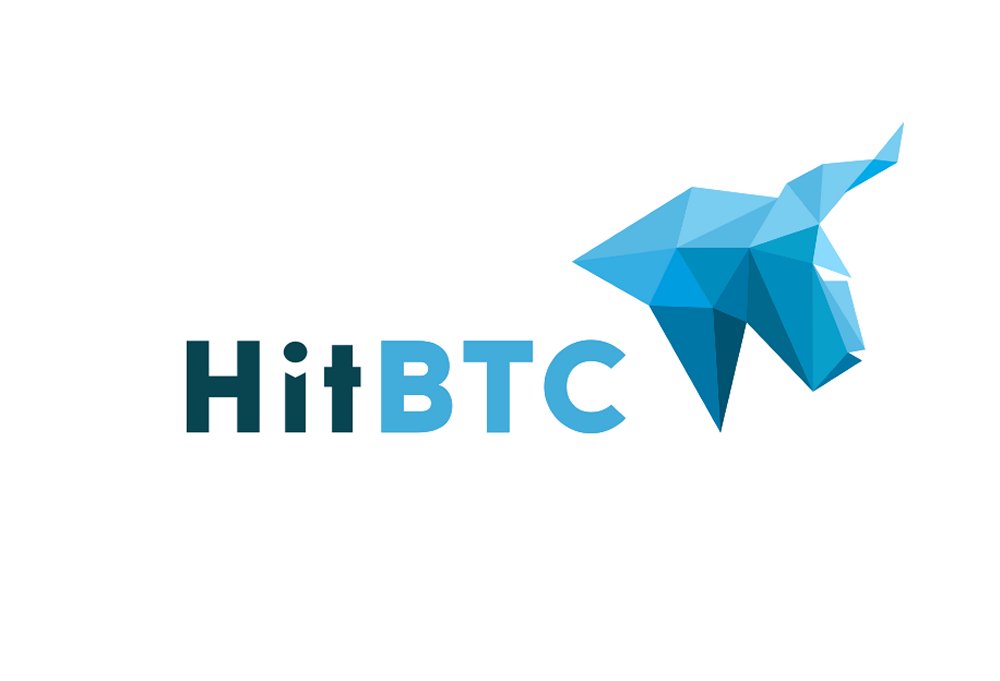 John McAfee has doubled-down on his scathing assessment of crypto exchange HitBTC, as customers complain of locked accounts.

In a less than grammatically rigorous tweet – like McAfee cares –  he hit out again at the Hong Kong-based service, reiterating his blistering critique of the site we reported on multiple times earlier in the year.

I warned everyonw more than a dozen times. Don’t sign up. Don’t use it. Withdtaw your funds. I was trashed for calling out HitBT as a corrupt cimpany. Tough shit. You had six months warning from me to withdraw your funds. Do not ask me to help you now.https://t.co/Ls9mzpUSbz

Back in June, McAfee began calls for a boycott of the service, recommending his large social media following refrain from using the exchange unless it dropped its high buy-in limitations for coins – ostensibly in order to to prove it was “aligned with our community”, and “truly interested in helping the poor.”

The crypto exchanges have become the thing that we have originally fought against. Their power is immense. Hitbtc, for example, has increased suffering for millions of poor people who cannot afford the minimum buy-in since it is greater than their monthly income. Boycott them.

That outburst related back to a row that had begun between McAfee and HitBTC over the charges it was levying on coins wishing to be listed on the exchange. Specifically, it related to its unwillingness to alter or waive those charges for the healthcare centric Docademic coin that McAfee was helping to promote.

In a subsequent video message, McAfee said he believed that HitBTC was “absolutely corrupt, and part of a criminal organisation”. At one point, his team were apparently preparing a legal action against HitBTC related to said fees.

Despite some discourse between the two over his complaints, it appears that McAfee is far from satisfied that his concerns about HitBTC have been addressed and that all is above board. His latest comments appear to relate to various threads on Reddit have surfaced alleging that the service has suspended withdrawals by customers. Reports have suggested that this may be linked to January 3rd’s ‘Proof of Keys’ event, that encourages users to pull back funds from exchange wallets to their own, partly to ensure that Exchange are solvent and in possession of the funds deposited into their private wallets by their users. This, in turn, implies that some believe their could be issues with HitBTC’s finances and discrepencies in their operations.

According to CoinMarketCap, the exchanges trading volumes have dropped something like 16% in the last 24hrs, as the rumours have surfaced.

Despite worries about HitBTC’s status, and McAfee’s consistent criticism, according to CryptoCompare it was 9th ranked among its monitored exchanges in terms of average 24hr volume. What’s more, with around 11,000 daily users was one of the most popular exchanges in terms of customer numbers trading the 903 pairs it offers comprised from 431 different coins – making its volumes far more believable than was the case with some others.

What’s more, despite this wide-range of crypto offerings, in analysis undertaken for its November Exchange Review CryptoCompare concluded that HitBTC was one of the most stable markets in terms of order book depth. This, in the opinion of the crypto market analysis site, made its susceptibility to trade-orchestrated manipulation lower than many of its competitors.