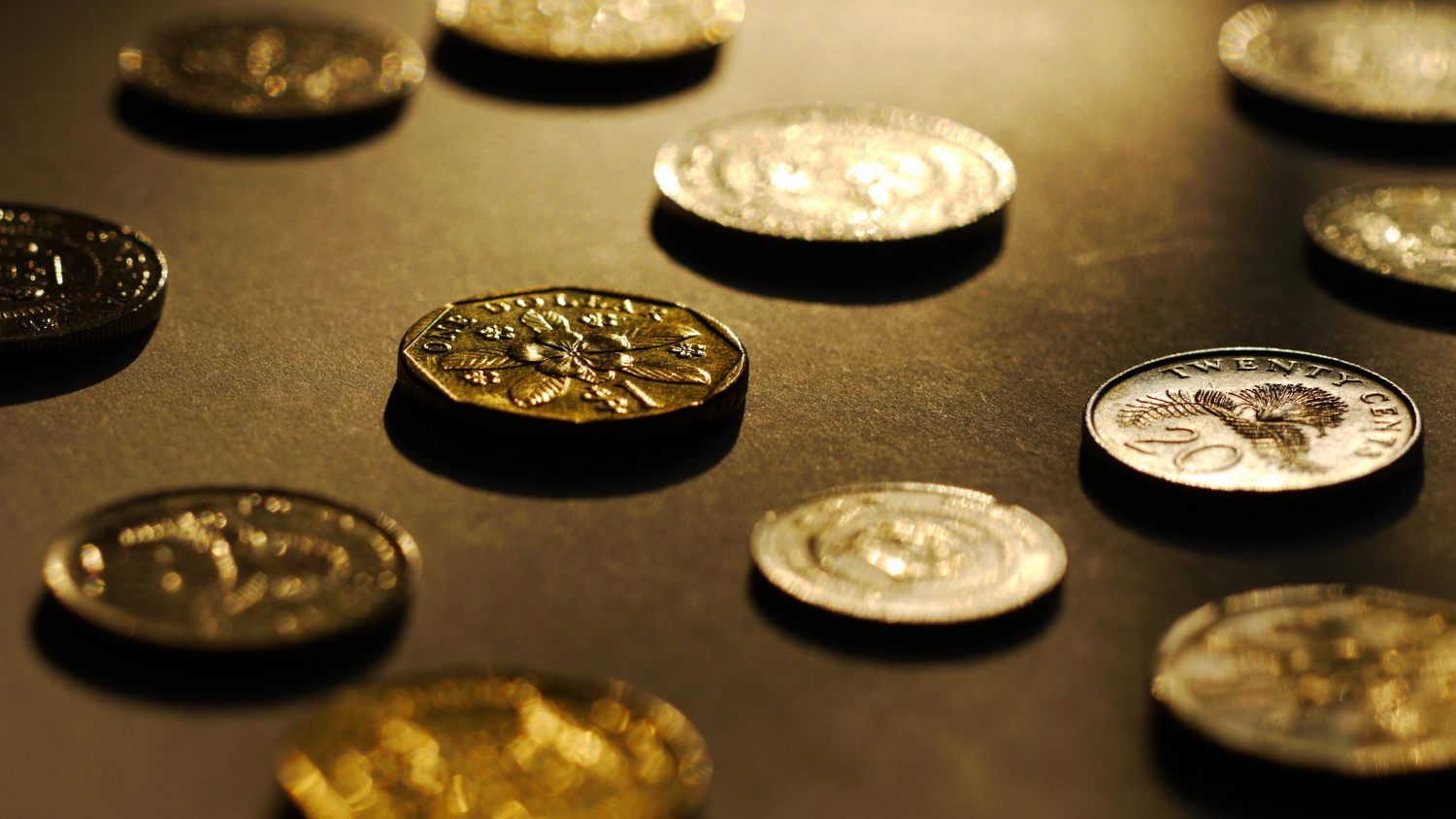 While the scheduled hard fork was originally intended as an upgrade to the network, the long-standard Bitcoin ABC version found itself with a rival network and token, Bitcoin SV, after it managed to garner enough support from miners.

Taking place at around 18:00 UTC Thursday, the event soon saw both networks producing new blocks, though Bitcoin ABC took an early lead. At press time, ABC has mined 34 blocks more than SV and has 59% of hash power, according to data from Coin Dance.

In an announcement Friday, Binance said all eligible users have now received both BCH ABC and BCH SV – the tokens that arose as a result of different stakeholders providing support for competing versions of the bitcoin cash software.

The exchange added that trading for new pairs – BCH ABC/BTC, BCH ABC/USDT, BCH SV/BTC and BCH SV/USDT – kicked off at 08:00 UTC today. Deposits and withdrawals of the new tokens are still on hold, however, until the blockchains and wallets are deemed “usable and stable.”

Both the Bitfinex and Poloniex exchanges have also said they have made the shift to the new cryptocurrencies.

“BAB and BSV have been successfully credited to Bitfinex users and BCH positions have been claimed. The BCH symbol will not be assigned until the fork is complete.”

“We’ve finished converting all BCH balances to BCHABC and BCHSV. The BCH market is now disabled. BCHABC/BTC, BCHSV/BTC, BCHABC/USDC, and BCHSV/USDC markets are open. Deposits and withdrawals of BCHABC and BCHSV are still paused, and will remain paused until the networks stabilize.”

Cryptocurrency data provider CoinMarketCap now lists both BCH SV and BCH ABC, reporting prices at $109 and $293, respectively. It also still lists the former cryptocurrency BCH at $405. If the data is correct at this early stage, it’s worth noting that SV is down 23 percent on a daily basis, while ABC has gained 1.2 percent.