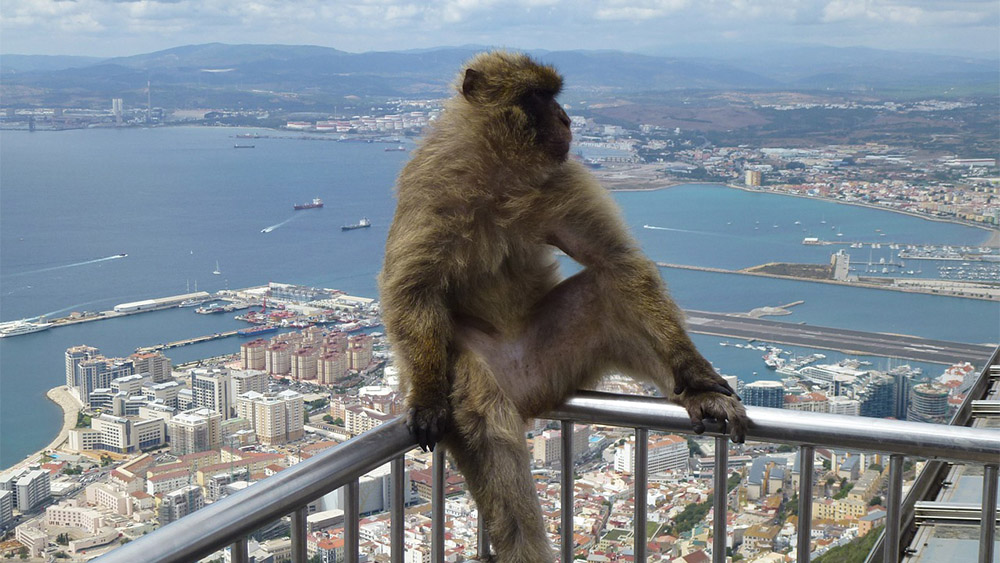 While Coinbase may still be dragging its heels on the matter, much to the ire of the online army of supporters, today the Gibraltar Blockchain Exchange (GBX) has announced the addition of XRP to Digital Asset Exchange (GBX-DAX). Described and “an institutional-grade, regulated and insured token sale platform and digital asset exchange,” GBX-DAX has been in operation since late July, 2018, and is aimed at professional crypto traders  created with the high expectations of professional crypto-traders in mind.

Nick Cowan, Managing Director and Founder of parent company GSX (Gibraltar Stock Exchange) Group Limited, described XRP’s creator – the cross-border payments specialists, Ripple –  as “a major player within the blockchain industry”, adding that “XRP is a globally traded token and by joining the GBX-DAX it further extends its liquidity and reach.”

As of 9.30am this morning, the exchange opened trading in its new coin – the first pairings being with US dollar, Bitcoin and Ethereum, the Pound and the Euro. XRP becomes the 12th, cryptocurrency to be listed by GBX-DAX.

The exchange boasted of a high-level of interest from tokens and ICOs as it worked towards its launch, with many looking towards using Gibraltar’s framework to  regulate ICO tokens as commercial product. It currently lists one of these – the CGRID Carbon trading token – but is looking to expand further during 2019, now that it has bedded in its platform.

“In November last year, we were granted a full licence to operate by the Gibraltar Financial Services Commision (GFSC),” Cowan continued. “Following this, we introduced insurance coverage for assets listed on the GBX-DAX. As we move into 2019, we plan to build on this momentum with new digital assets listed on the GBX-DAX, with Ripple as the first of these new tokens.”