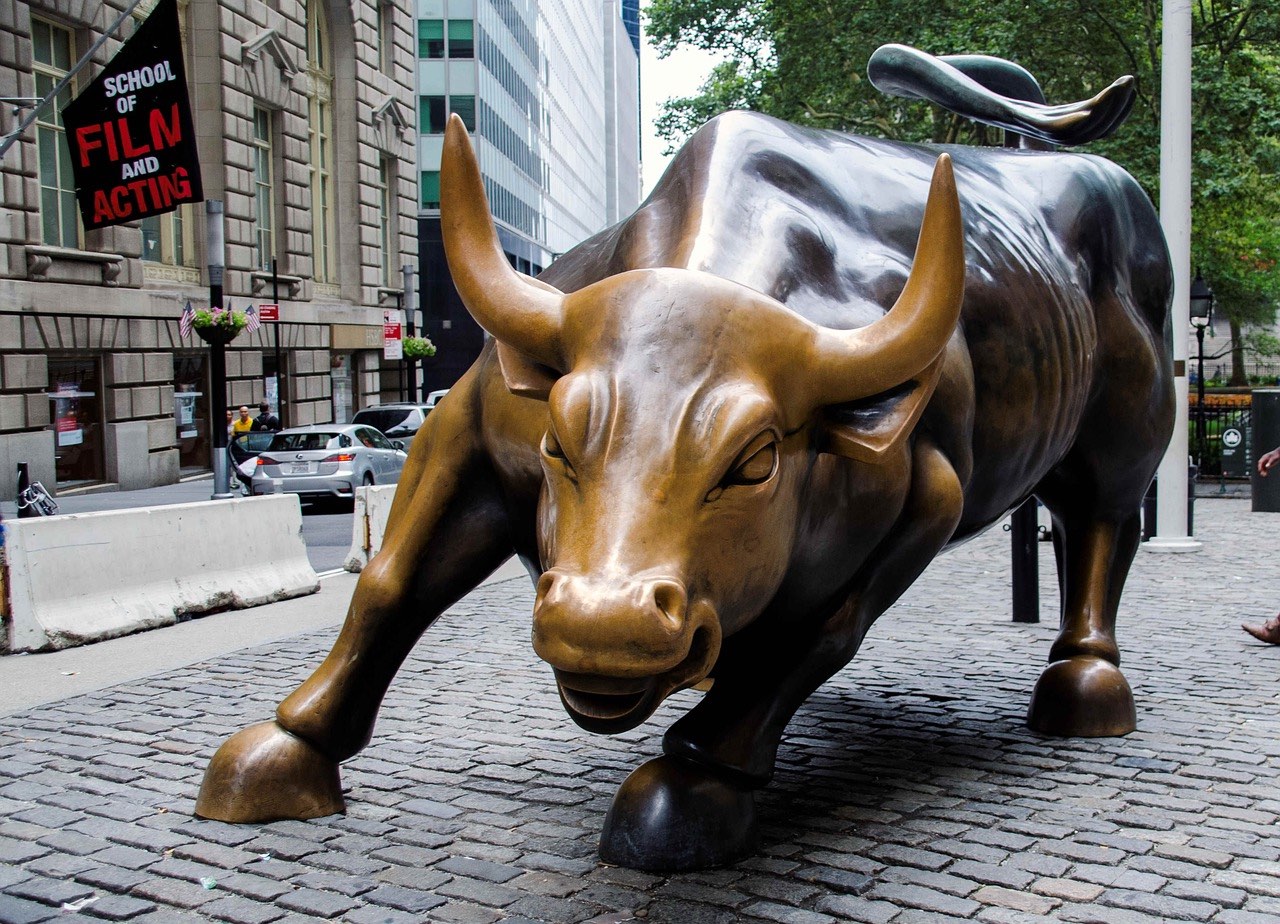 Galaxy Digital, the crypto-centric merchant bank closely associated with former Goldman Sachs partner and Fortress Investment Hedge Fund manager, Mike Novogratz, has announced something of a refocusing of its services as the flat-to-bearish outlook for the crypto market continues into late 2018. In a press release Novogratz, the company’s CEO and founder, said that while the crypto industry’s “underlying digital assets and blockchain technology continues to evolve,” Galaxy needs to “reposition our Company to capitalize on the changing landscape.”

Galaxy Digital’s operational and organisational changes come in the hope that they will help it in “adapting to the regulatory framework and the opportunities it is currently seeing,” and involves refocusing the efforts of its advisory boards away from working with smaller ICO start ups – the hot market sector in late 2017 and early 2018, to offering its services to “larger, more institutional clients in the space”. While the company has four main lines of business – trading, asset management, principal investments and advisory services – the shift puts more emphasis on the latter, and taps into the trend crypto has seen in the last six months regarding nascent moves by mainstream financial businesses into the sector.

The company has previously stated its wish to become evangelists for crypto among the wider body of financial institutions, advocating for and advising on investment opportunities they may get involved in within the sector. Back in June he likened his vision for Galaxy to the role played by Micheal Milken in the financial markets of the 80s. Despite saying he knew comparing Galaxy to the man most-associated with the rise of so-called ‘junk bonds’ (investments offering the temptation of high future profits, based around new companies or those with lower credit ratings) and being convicted of insider trading was “going to get me in trouble,” he added that: “If you think about what Mike Milken and his guys did, they helped credentialize junk bonds, high yield, as an asset class. They were the proselytizers, the traders, the bankers.”

With the direction change, comes the closing of Galaxy’s Vancouver Office – the company will remain registered on the Canadian Toronto TSX Venture Exchange, and has also recently been listed by Frankfurt’s exchange too – and a growth of its New York concern, presumably in the hope of better putting it under the noses of big Wall St. players and their money. Alongside geographical moves, Richard Tavoso will vacate the as President’s seat at year’s end, shift to an advisory role and a spot on the firm’s Board of Managers. Also moving on, is one of the so-called ‘Co-Heads of Trading’, David Namdar; his other co-head, Peter Wisniewski, will taken on the role of running the day-to-day trading activities of Galaxy on his own.

According to reports by Bloomberg, Galaxy will look to another former Goldman Sachs alumni, Ian Taylor, to run the advisory-services arm – Galaxy Digital Advisors LLC. Galaxy apparently declined to comment on the hiring, with the story based in information from anonymous sources.

While, reflecting the perma-bullish outlook on crypto adopted by its CEO, Galaxy’s statement says it remains “optimistic on the space overall”, these moves almost certainly reflect a reaction to the tough market conditions of 2018 and the cooling of the ICO space in the second half of 2018. Galaxy, as it finalised the shape of its business and completed the mergers and deals that allowed to become a publicly listed company in Canada, reported losses in excess of $130m in Q1 of the year, as the crypto market fell away from its big highs. Matters improved somewhat in Q2, with deals now done and a stock listing imminent and losses for the year now pegged back to under $100m, its seems obvious now that the decision had already been made to shift direction. At the time, Novogratz said

“I am pleased with the progress Galaxy Digital has made in building a world-class firm and the work we’ve done to help institutionalize the digital assets industry,” before addign that it remains “focused on scaling our core businesses and identifying strategic opportunities to expand our global footprint.”

It would seem that these latest moves reflect that idea.