Cryptocurrency exchange claims hack, shuts down, takes $6m with it 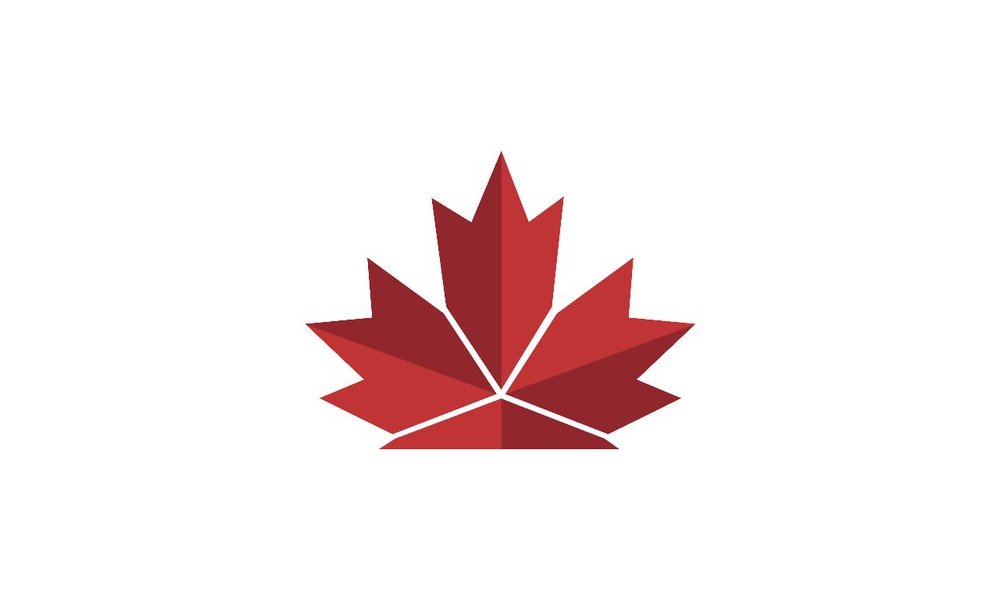 A Canadian cryptocurrency exchange claims that all of its money is gone, following an alleged hack…

A cryptocurrency exchange in Canada is reporting that not only is it the latest victim of hackers, but that every penny has been stolen as a consequence of the hack. Others suspect that something more suspicious may be afoot.

MapleChange had been reporting, via a Twitter post that has since disappeared, that “due to a bug, some people have managed to withdraw all the funds from our exchange”.

It added that “we are in the process of a thorough investigation for this. We are extremely sorry that it has come to end like this. Until the investigation is over, we cannot refund anything”.

A further post added that “we have no more funds to pay anyone back”, and that “the exchange has to close down”.

This is what duly happened, with MapleChange’s social media accounts taken offline too in pretty quick time. Earlier in the day, it had reported that it had upgraded its servers and that ‘Version 2.0 is now online and available for everyone”. 18 hours later came the news of the hack, that appears on the surface to have dealt a fatal blow to the exchange.

To put things into context, MapleChange wasn’t a big exchange, but still, it’s rare to see one close completely upon reports of a scam.

And that’s why questions are inevitably being raised as to whether the people behind MapleChange are involved in the deception themselves, and in lieu of other comments – or, indeed, any social media presence anymore – the fire is being fuelled. Is this, query some, an ‘exit scam’?

We extend a welcome to those involved with MapleChange to put their side of the story, as there’s no other way to seemingly get the message out to them. With 913 Bitcoins apparently involved, the total funds involved equate to around $6m in all.

The odds of seeing that again do not seem high.