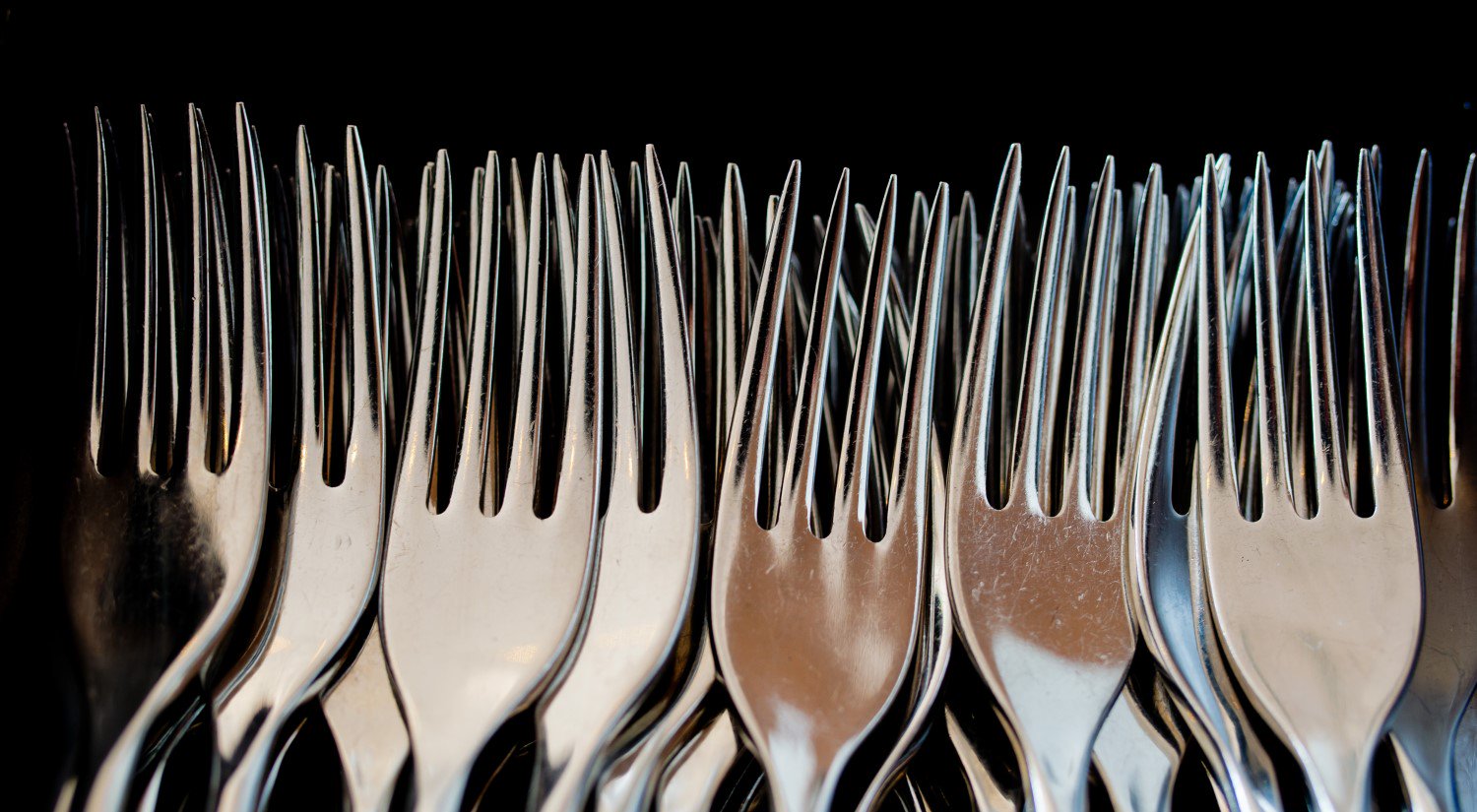 Bitcoin cash’s roadmap includes upgrades to its core code every six months, but disagreement over some changes to the network have raised the specter that two distinct branches of the cryptocurrency could take shape, given that two implementations – Bitcoin ABC and Bitcoin SV – are being put forward by competing teams. While the outcome isn’t clear, one scenario would see two separate cryptocurrencies arise from the fork.

As users will automatically receive an equal amount of the new coin to the amount held in BCH, it is important that their exchange is prepared for the event and will later allocate the new tokens.

A number of exchanges have now made clear their positions should a split occur, with OKEx, Binance, Bitforex and Huobi having all stated that they will “support the hard fork.” Poloniex, a rank 51 exchange for BCH, stated more explicitly that it is “prepared to support trading markets for both tokens.”

Coinbase was more reserved, saying it will support the current roadmap, but it added:

“In the unlikely event that multiple viable chains persist after the fork, Coinbase will ensure that customers have access to their funds on each chain.”

In preparation for the event, most exchanges have said they will suspend bitcoin cash withdrawals and deposits soon before the fork to ensure customer funds are not at risk due to instability of the post-fork network(s). Users should take care not to deposit BCH during this period in such cases.

And it’s not only exchanges that are having to take decisions over the potential creation of a new coin. France-based hardware wallet maker Ledger has said that, if the fork results in separate bitcoin cash blockchains, “eventually, one of these would be the dominant chain, which we will evaluate to support again then.”

It’s worth noting that Bitmex recently launched a fork monitor for bitcoin and bitcoin cash. The BCH hard fork is set to go occur on Nov. 15 at around 17:00 UTC.

Here’s the current status of the top 12 BCH markets on CoinMarketCap regarding the hard fork at press time: