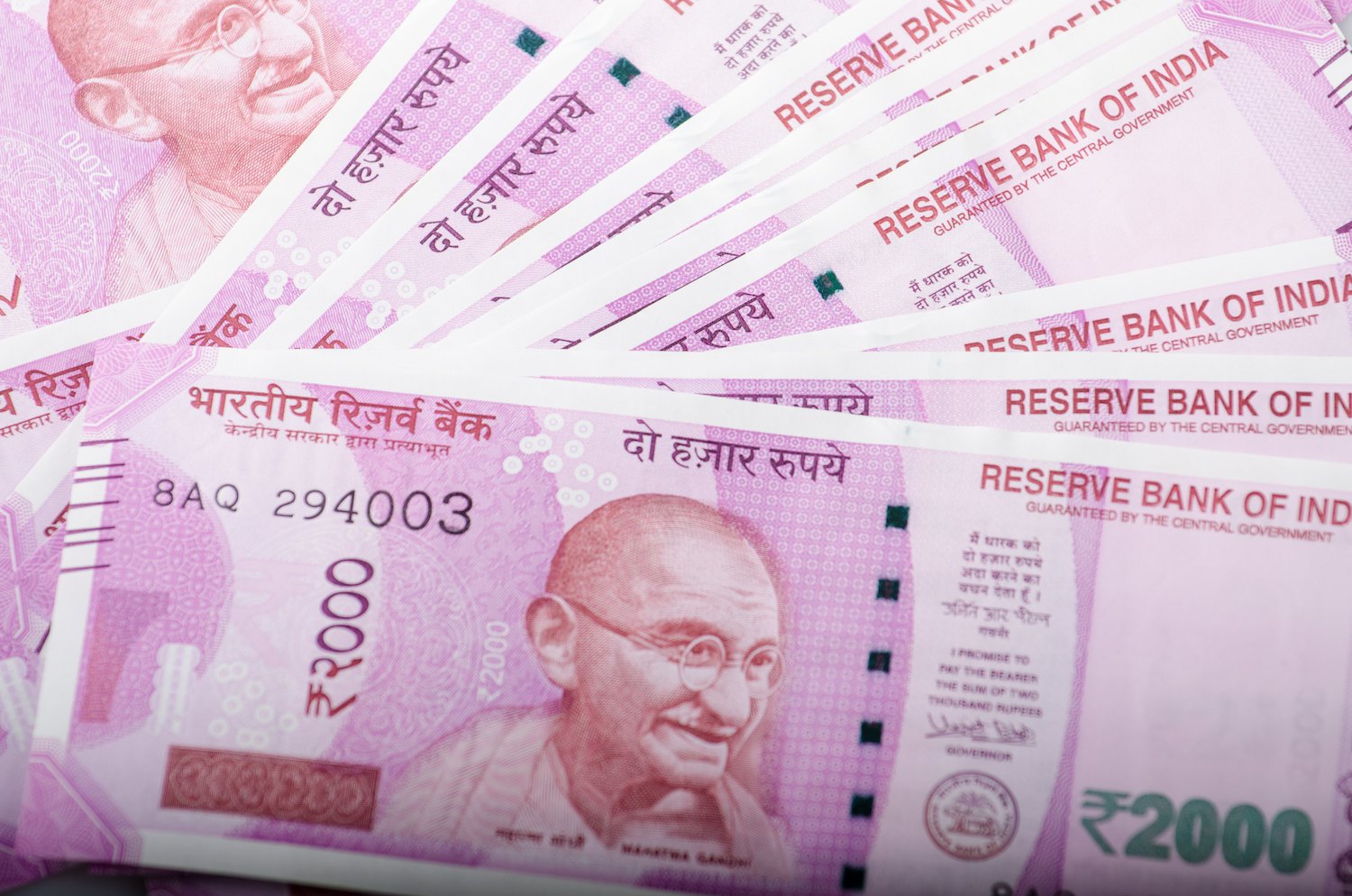 India’s cryptocurrency exchanges were dealt a blow this week when the country’s Supreme Court upheld restrictions on their ability to access bank accounts – and those trading platforms are taking proactive steps ahead of another court date later this month.

Zebpay, the largest crypto exchange in India by trading volume, said in a tweet on Wednesday it had paused the Indian rupee deposit and withdrawal services following the Supreme Court’s decision earlier this week.

As previously reported by CoinDesk, the Supreme Court said Tuesday that the Reserve Bank of India’s (RBI) circular issued in April will “remain implemented,” which prohibits banks and other regulated financial firms from doing business with crypto exchanges.

However, Zebpay said that its fiat-to-crypto and crypto-to-crypto trading services are still active. According to data from CoinMarketCap, Zebpay has seen over $5 million trading volume in the past 24 hours.

While the company has not issued any further statements on the court’s decision, Ajeet Khurana, chief executive of Zebpay, said in a tweet:

“Am very sad! But we will continue our relentless efforts to get things sorted. I am sure crypto is good for India. If we, as a nation, do not make up our mind, we will be caught on the wrong side of history and miss the crypto bus. And that will be a tragedy.”

In a similar move, several exchanges in India with relatively smaller volume also announced they would suspend fiat currency deposit and withdrawal services for now, such as Coinome and Pexo.

Meanwhile, other exchanges don’t appear to be deterred and have said they will continue to allow deposits and withdrawals of fiat currency even if the RBI’s circular indicated that July 5 was the deadline for bank account closures.

For instance, BitBNS, an exchange with over $1.4 million 24-hour trading volume on CoinMarketCap, confirmed on Twitter on Tuesday it will continue the service for depositing and withdrawing Indian rupee after July 5.

The exchange has not responded to CoinDesk’s inquiry for further details. Similarly, another smaller exchange named KoinOK also claimed its fiat currency deposit and withdrawal services are still working.

On the other hand, shifting to over-the-counter trading has also become one strategy that several Indian exchanges are taking to circumvent the RBI’s bank account curb.

KoinEX, an exchange that has reported $1.5 million in trades over the past day, has collaborated with another platform called WazirX to launch a peer-to-peer trading service dubbed KoinLoop, according to a local news report published Tuesday.