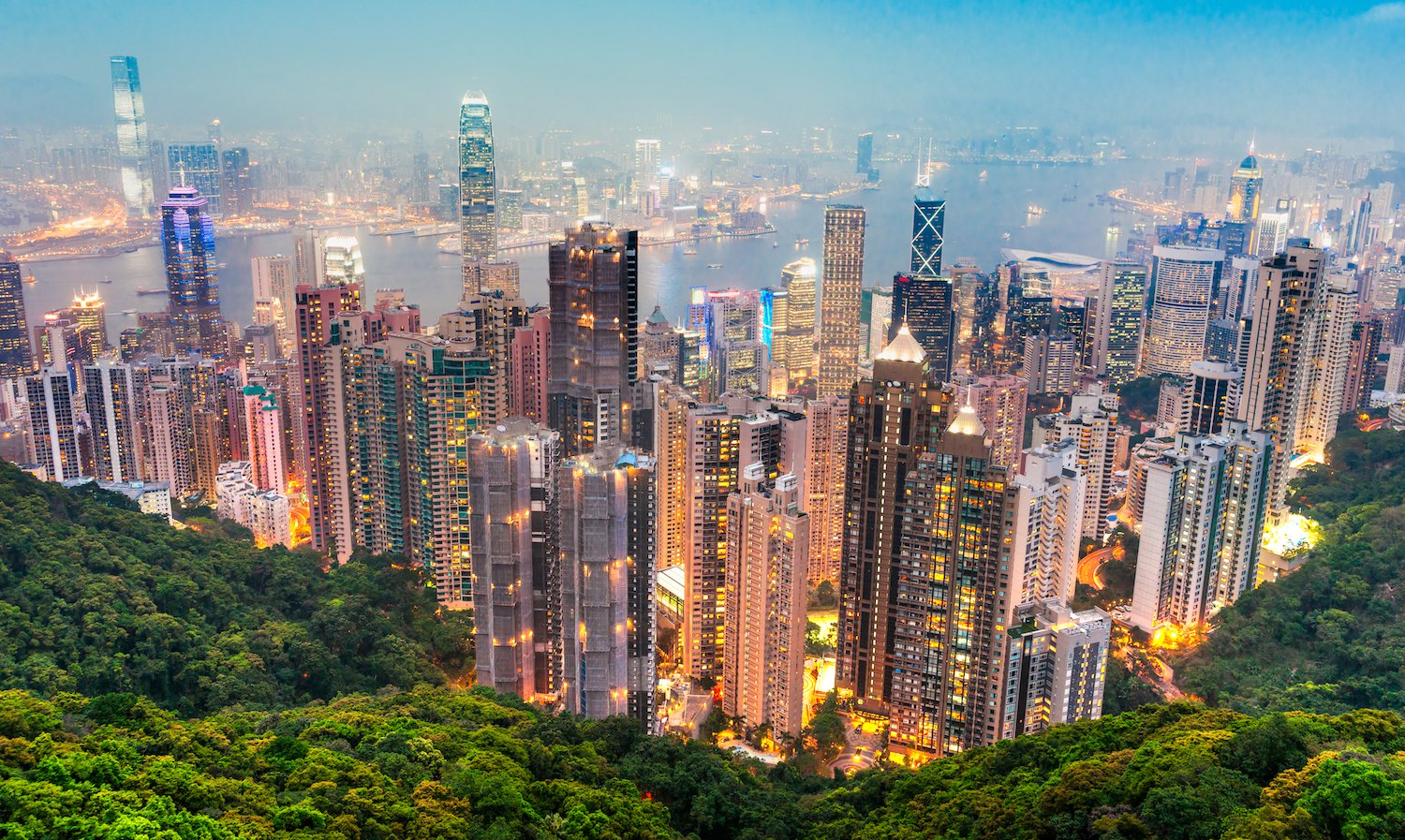 Citing the reason for the closure as “business adjustments,” BTCC Pool said Tuesday that it will shut down all mining servers on Nov. 15 and will cease operations indefinitely from Nov. 30.

The firm has now asked all member miners to switch their hashing power away from the pool before Nov. 15., adding that it will release previously earned mining profits “in time.”

The pool was launched in 2014 as one of BTCC’s several business verticals, alongside cryptocurrency wallet called Mobi and a USD/BTC exchange.

In June of this year, BTCC Pool provisionally agreed to sell 49 percent of its equity to a Hong Kong-based financial service firm called Value Convergence (VC) Holdings. The deal was expected to raise US$17 million when finalized, but it is currently unclear if it reached that stage.

The pool accounted for 1.1 percent of bitcoin’s hashing power in June of this year, according to data from blockchain.info. At press time, its hashing power is not sufficient to register on the site.

BTCC’s crypto exchange business was previously known as BTC China and was one of the longest-running and once top-three trading platforms in the country before regulators effectively banned crypto trading in September 2017. In January of this year, the exchange was acquired by a Hong Kong-based blockchain investment fund, and in July it relaunched with a plan to issue its own tokens.

BTCC Pool said in today’s announcement that it believes that crypto assets and the blockchain industry will continue to “develop and improve.”