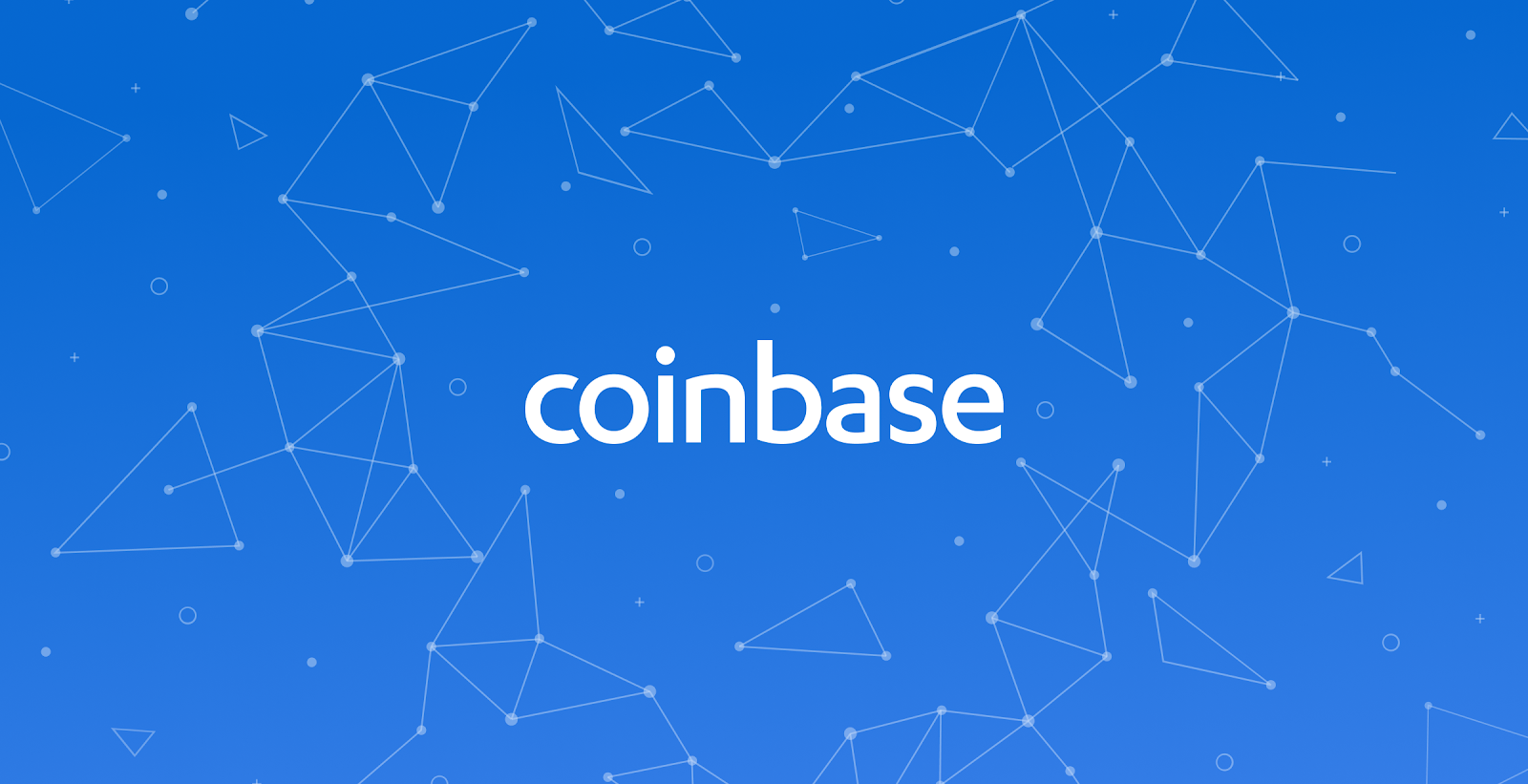 Within hours of announcing it was looking into a whole host of new altcoin additions to its exchange, Coinbase went ahead and added support for four of them. Just not the one most were expecting.

Only a few hours after blogging about 30 cryptocurrencies it was considering adding to its exchange and wallet, Coinbase – the second-largest US-based cryptocurrency exchange, according to CryptoCompare – bought four of them to its Coinbase Pro platform aimed aimed at more committed traders. The new coins available for trading among that sub-set of Coinbase’s customers are Civic (CVC), district0x (DNT), Loom Network (LOOM), and Decentraland (MANA).

The new additions are all Ethereum ERC20-based tokens, reflecting Coinbase’s recent commitment to supporting the Ethereum platform and the ICO-fuelled altcoins that it has produced. It has recently added 0X (ZRX) and Basic Attention Token (BAT), both of which are Ethereum-based, while its own USDC stablecoin – launched at the end of October – uses the protocol too.

Interestingly, in a comment that could be interpreted as a response to the lobbying of XRP’s vociferous online support network, Coinbase’s blog makes a point of saying that it realises that “there are popular assets that we have not yet added to our platform.”

It then goes on to outline that, largely because of the work already done with the ERC-20, the new additions came first “based on the relative ease of integrating the standard with our existing infrastructure, particularly from a security standpoint.”

Almost immediately after the announcement was made, the site began taking deposits of the four coins, with a 48hr moratorium on trading (now passed). While all of the coins have seen low-percentage up-ticks in the last day or so, none have shown anything much above and beyond the slight recovery that the Top 10 coins have demonstrated in over the weekend – and nothing like the kind of spikes that would have been associated with such a listing during the earlier part of 2018.

For fans of XRP hoping that a Coinbase listing would bump up its price further, they’ll have to wait a little longer – indeed, it’s unclear whether its less-than-certain status as a potential security is still playing into Coinbase’s reticence to include it – and may not get the kind of boost they’d hoped for when it does.

Indeed, some influential commentators are less-than-impressed with Coinbase’s decision to move into the Ethereum-based altcoin markets so readily at all. For example, researcher Larry Cermak was quick with his criticism:

Listing Civic and Mana is a total joke. Coinbase is losing all the credibility today. Both are literally zombie projects. I’m honestly shocked

However, it looks like positioning itself as a place to buy and sell into former ICO projects is part of Coinbase’s growth strategy over the next year – so we’re likely to see a lot more offerings added to the Pro and Prime platforms in the next weeks and months. Along with that, you’d suspect, will come the trickle-down of coins on to the more consumer-centric ‘basic’ Coinbase platform, once they have – hopefully – proved stable and useful enough to warrant it.