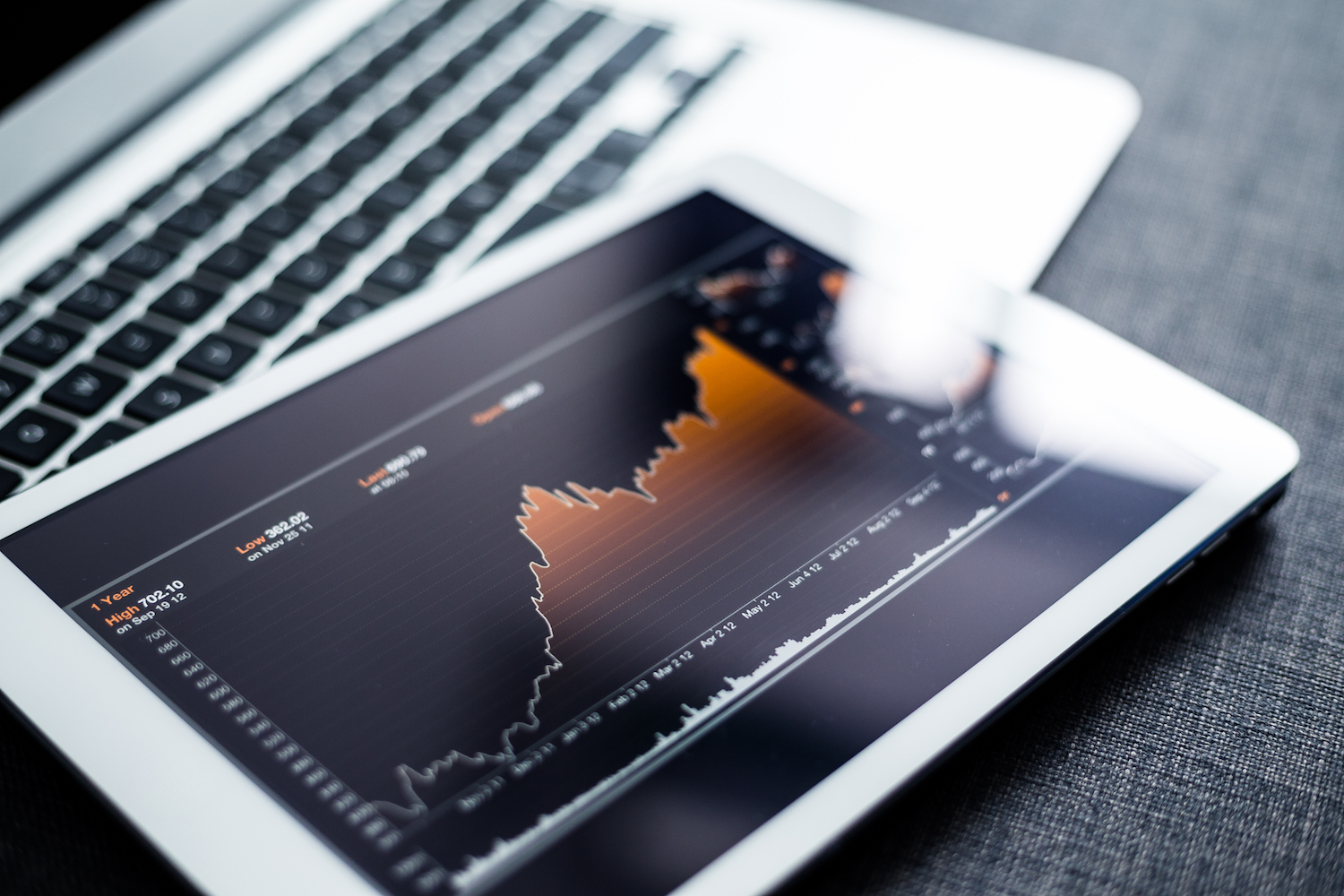 The company is adding support for crypto-to-crypto trading for its retail customers, adding a feature that has long been available to professional cryptocurrency trading services, said product manager Anna Marie Clifton. Users on Coinbase.com, as well as the Android and iOS apps, will be able to begin trading bitcoin pairs in the coming days through the new feature, called Coinbase Convert.

She told CoinDesk that while trading pairs are “a pretty common paradigm in the crypto trading space,” they are not currently being served well to the broader retail audience.

“The functionality is giving customers the ability to directly convert between one cryptocurrency and another, which is pretty advanced,” she said.

The trading pairs were developed based on user feedback, Clifton said.

Unlike professional trading services, which use such pairs to take advantage of price fluctuations, retail users are likely to use these pairs for more utilitarian purposes.

As one example, she said, some customers have purchased bitcoin but now want to interact with decentralized applications (dapps), and therefore need to convert their holdings.

“I think one of the things that was most surprising was seeing a lot of customers frustrated because they wanted to use the product immediately [but] it required two trading fees,” she said.

Initially, Coinbase Convert will support bitcoin trading pairs, with customers able to convert to bitcoin cash, ethereum, ethereum classic, litecoin and 0x. More pairs may be added in future based on customer feedback.

The exchange has been rolling out the functionality over the past week, with small groups seeing the new pairs last week. The feature will be “gradually” rolled out to each of the different countries Coinbase offers native payment access in.

“We’ll continue iterating on the product and expanding the functionality,” Clifton said. “An increasingly large number of customers will have this functionality available.”

Humans on the Blockchain: Why Crypto Is the Best Defense Against AI Overlords