Bithumb, SeriesOne to Launch Security Token Exchange in the US 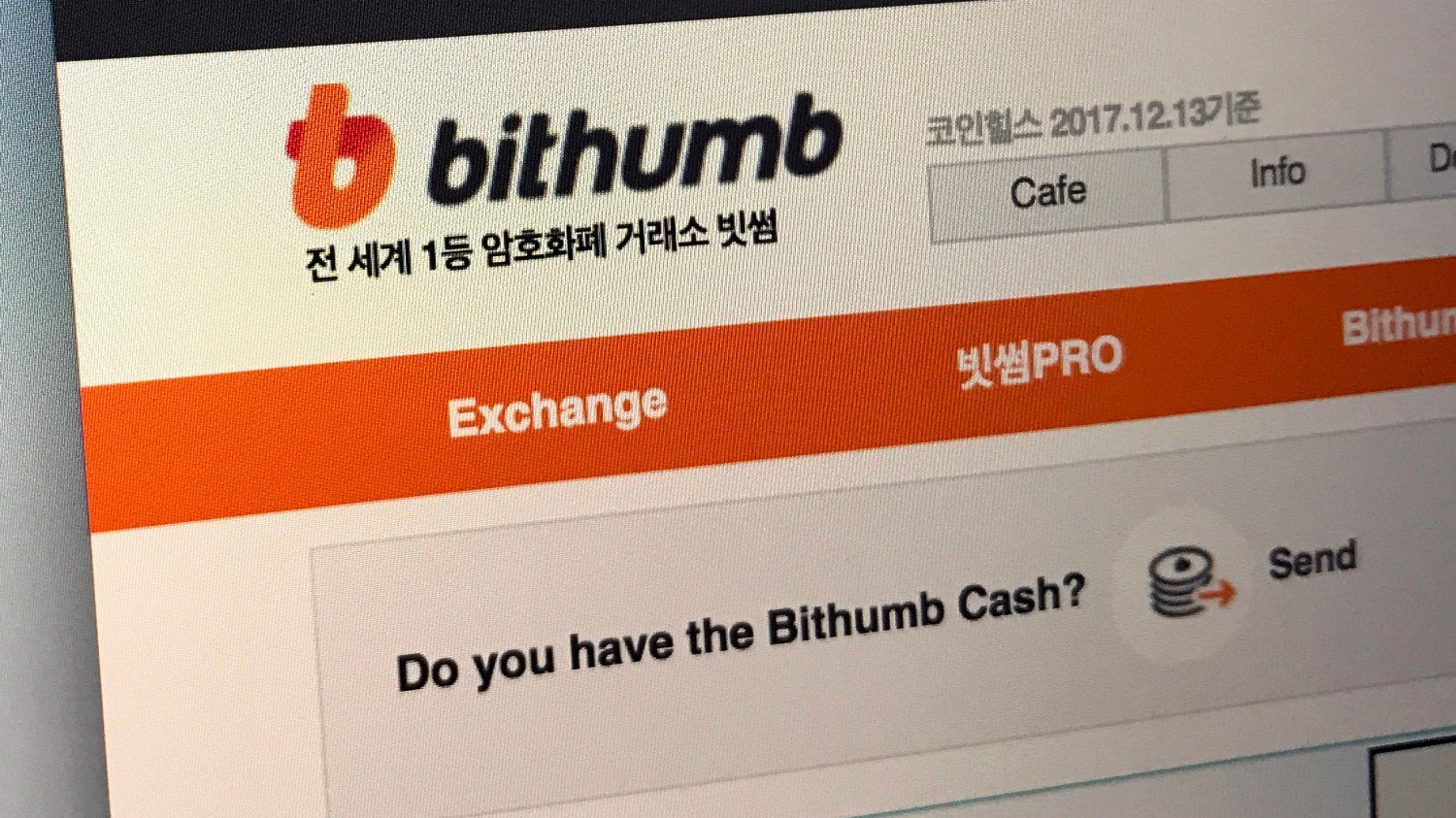 South Korean crypto exchange Bithumb has teamed up with crowdfunding platform seriesOne to launch a compliant security token exchange in the U.S.

The joint venture was revealed in a press release from seriesOne shared with CoinDesk on Thursday, which adds that the exchange launch is still subject to regulatory approvals from the U.S. Securities and Exchange Commission (SEC) and the Financial Industry Regulatory Authority (FINRA).

“I believe that our companies will be able to create a unique product to not only tokenize major assets, but that could also create liquidity through a compliant token exchange,” said seriesOne CEO Michael Mildenberger.

Bithumb is also investing in a seriesOne entity in South Korea in order to scale technical development and marketing, the release indicates.

“We are not only impressed by the mix of talent between investment banking, compliance, and technology of the seriesOne team but also with their deep understanding of US securities regulations and how they apply to token offerings.”

The news come months after a major setback for the Korean exchange. Back in June, Bithumb was hacked for nearly $31 million in cryptocurrency. Later the same month, the exchange claimed that it had reduced the losses to $17 million after retrieving some of the funds.

After making security improvements, the exchange said in August that it was looking to renew its contract with the local Nonghyup Bank to offer new account registrations once again.

Last month, Bithumb sold more than 38 percent of its total ownership to a blockchain consortium based in Singapore for $350 million.