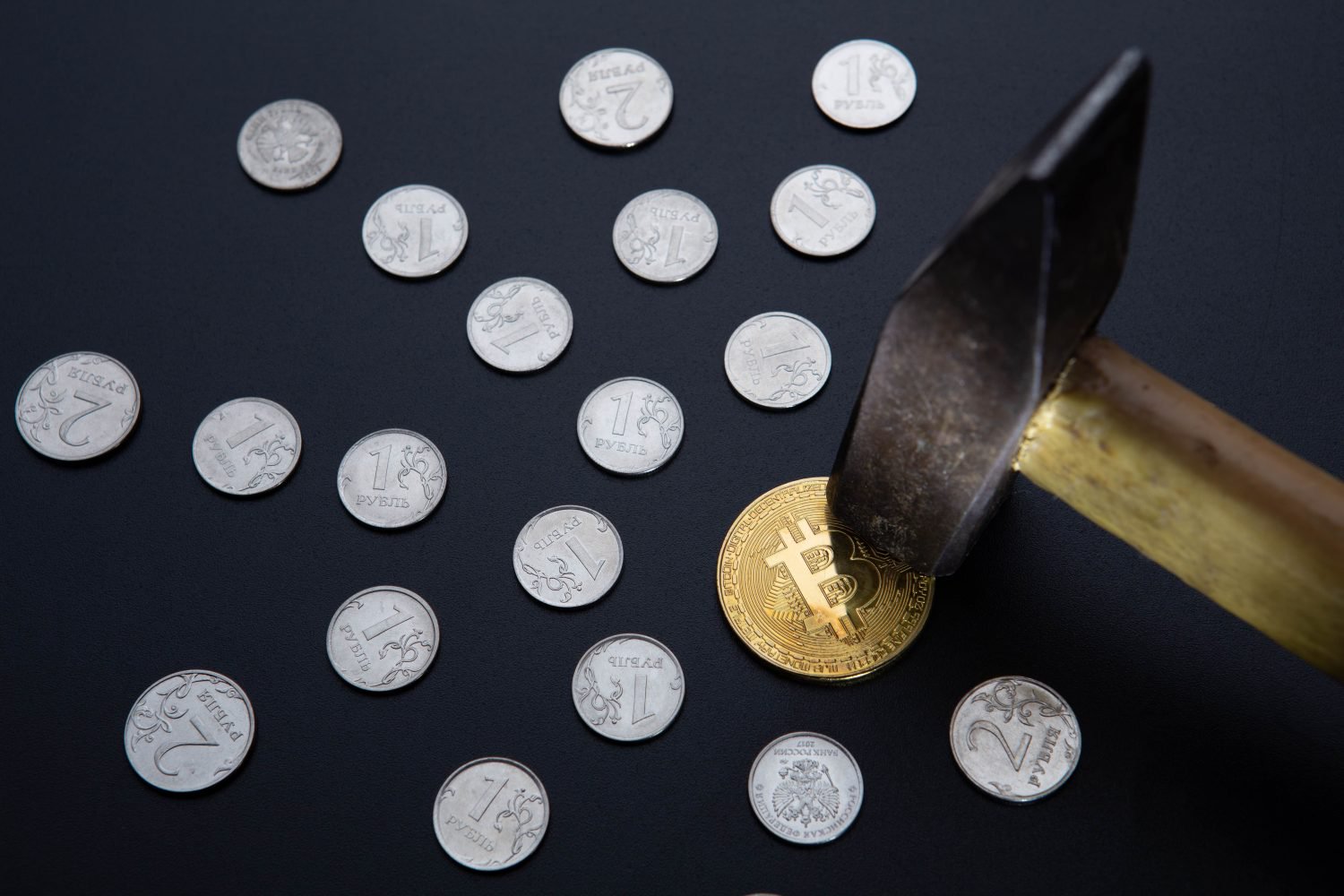 Michael J. Casey is the chairman of CoinDesk’s advisory board and a senior advisor for blockchain research at MIT’s Digital Currency Initiative.

The following article originally appeared in CoinDesk Weekly, a custom-curated newsletter delivered every Sunday exclusively to our subscribers.

Rekt? You should see the other guy.

For anyone concerned about bitcoin losing another 4 percent in October to post its third straight monthly loss, it’s worth comparing that loss to those seen by traditional financial markets.

By standard measures, last month was the worst on Wall Street since the 2008 financial crisis. The Nasdaq lost 9.2 percent, the Dow Jones Industrials, 6.9 percent, and the S&P 500, 5.1 percent. Riskier markets such as tech stocks and emerging markets were hit especially hard.

A 4 percent decline is still hefty. But given its past volatility, the lead cryptocurrency’s relative stability amid the angst on the Street is notable.

The general impression produced by last year’s wild crypto bubble was that bitcoin and all other such tokens exist at the extreme end of the speculative class of assets. So, if world markets become risk-averse, as they did severely last month, the thinking was that people would dump bitcoin along with every other high-risk asset in their flight to dollars.

Instead, up until Monday, October 30, when bitcoin suffered a $200 drop, it was more or less stable. By crypto standards, it was a boring month.

It might be tempting to conclude that bitcoin is attracting a safe-haven bid, that people are looking to hedge their risks with a stable-yet-liquid asset that’s immune from the politics of financial crises. The idea is that bitcoin is starting to assert itself as a new type of uncorrelated reserve asset, a digital gold for the digital age.

But the truth is there is very little of this safe-haven buying going on in bitcoin prices right now. There was no noticeable spike in transactions last month, just more of the very, very gradual increase that has occurred off the low base reached during the post-bubble period of the late winter.

While there are surely some newcomers shifting their assets into bitcoin, especially in places like Venezuela, there’s no great wave of people suddenly realizing that this new digital asset might be a hedge against future political and economic turmoil.

So why did this notoriously volatile asset have a relatively quiet October?

One way to think about it is to reflect on the changing nature of the bitcoin investment community, which can be divided into speculators and buy-and-holders – better known as hodlers.

The speculators who dominated the community last year have gone – certainly the newcomers who drove the bitcoin price to its ridiculous peak above $19,000 in December. You know the type: your mother, your cousin or that high school friend you hadn’t spoken to for years who asked for tips on what coins to buy.

That leaves the hodlers, the true believers, those in it for the long term. These people are far less likely to care about turmoil in world markets putting their dollar-based wealth at risk. Many don’t even measure their risk exposure in dollar terms.

They don’t – at least to a point. You see, here’s the thing: This remaining community of hodlers may soon be the guinea pigs in a much more important bitcoin stress test.

What if things get ugly?

What happens if, as a number of market prognosticators believe, things get truly nasty economically?

I mean 2008-like nasty, when a financial crisis morphed into a full-blown economic crisis. Will these diehards resist liquidating their bitcoin assets then?

The answer may be a function of their real-world economic profiles. Do most of them comprise developers and entrepreneurs paid in bitcoin and ether whose expenditures are also largely for goods and services remunerated in the same? If they can subsist in the crypto economy, then maybe they’ll keep hodling.

If they do hang on, they’ll give bitcoin an impressive show of stability. Amid economic chaos, such resilience would look quite impressive to the outside world, potentially drawing another round of newcomers into the mix – not speculative “too the moon” lambo-hunters but people who get the idea that this is a valuable hedging asset for the digital economy.

The number of people who live in that crypto-dominant economy is bigger than is recognized by crypto critics, who tend to see every action of this community through the lens of investors marking their profits and losses to market in dollar terms. Still, it’s difficult to say whether this group is big enough to offset the many others for whom a serious 2008-like blow to their fiat incomes will drive them to liquidate bitcoin along with other assets.

Complicating matters is the fact that a host of new exchanges, custodial services and trading platforms are coming that could attract large institutions into this market. There might be a sizable amount of Wall Street money coming into bitcoin over the coming year.

Bitcoin speculators hoping to turn their holdings into dollar-based fortunes tend to see this as a positive prospect, assuming the influx of funds will drive up the price. But while that might happen in the short term, the experience of last year, when short-selling accompanied the introduction of the Chicago Mercantile Exchange’s and Chicago Board Options Exchange’s cash-settled bitcoin futures contracts, is that these professional solutions can also invite volatility.

These new institutional tools give the big guys greater capacity to get in, but they also give them the means to get out. Hedge funds are definitely not interested in hodling for holding’s sake.

This stability may not last, in other words. It’s another matter whether that provides the kind of stress test that bitcoin needs to prove itself as a reserve asset.