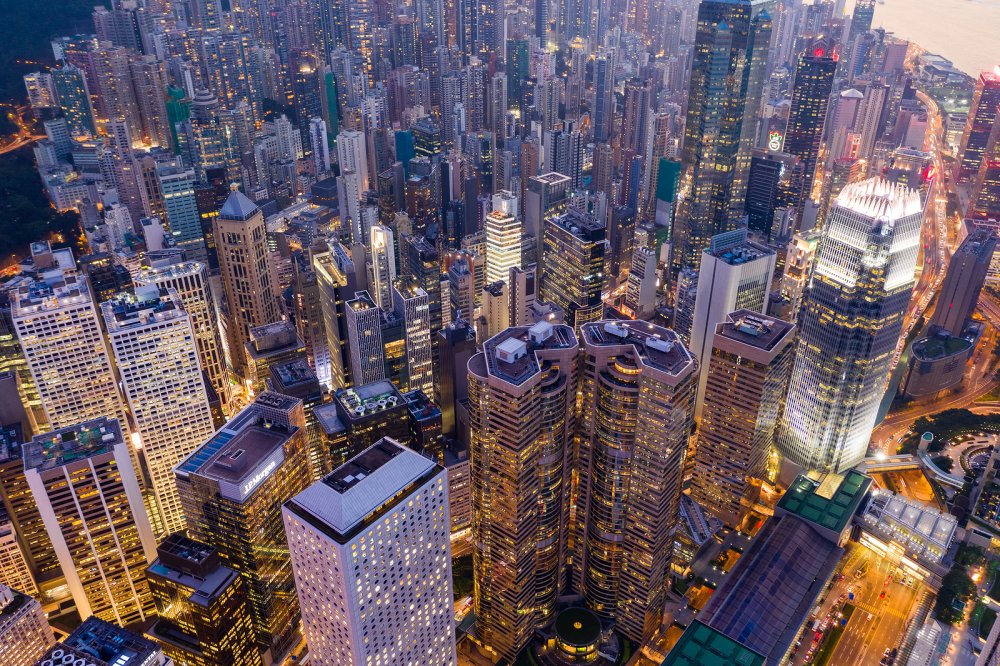 An assortment of Bitcoin mining companies look like they’re not going to get their IPOs finished this year, against original plans. We already reported on Canaan, but now it seems that others are in the same position.

Despite the struggling cryptocurrency market, it seemed all the major Bitcoin mining hardware manufacturers would go public before the end of 2018. Canaan Creative, Ebang and Bitmain filed IPOs in Hong Kong earlier this year. However, all of these plans seem destined to remain up in the air.

According to Nikkei Asia Review, Ebang and Bitmain will most likely follow the footsteps of Canaan and will allow their IPOs to expire.

Jasper Lee, the managing director of eToro Shanghai, said of the situation that “there is a very high chance that Ebang’s IPO application will lapse. Fundamentally, there is no big difference between Canaan and Ebang. If Canaan couldn’t respond to questions regulators have had, I don’t see how Ebang would be able to do so”.

While no official statement has been made as to the reason why Canaan Creative let its own IPO application lapse, the consensus is that current market conditions and issues regarding disclosure are to blame. Some observers believe that the authorities might be putting a lot more conditions on cryptocurrency companies going public.

Leonhard Weese, the President of the Bitcoin Association, shared his thoughts on the current situation, declaring that “I can imagine that regulators are putting a lot more scrutiny on cryptocurrency companies than they would on business models they understand. The sentiment is still that this is just a fad, and why to allow companies to IPO that they believe will go bankrupt soon?”

With these factors, IPOs for cryptocurrency companies in 2018 seems almost next to impossible. Where they all stand going into 2019 remains to be seen…

Bitcoin Cash tumbles nearly 30% in a day, as cryptocurrency civil war rages on