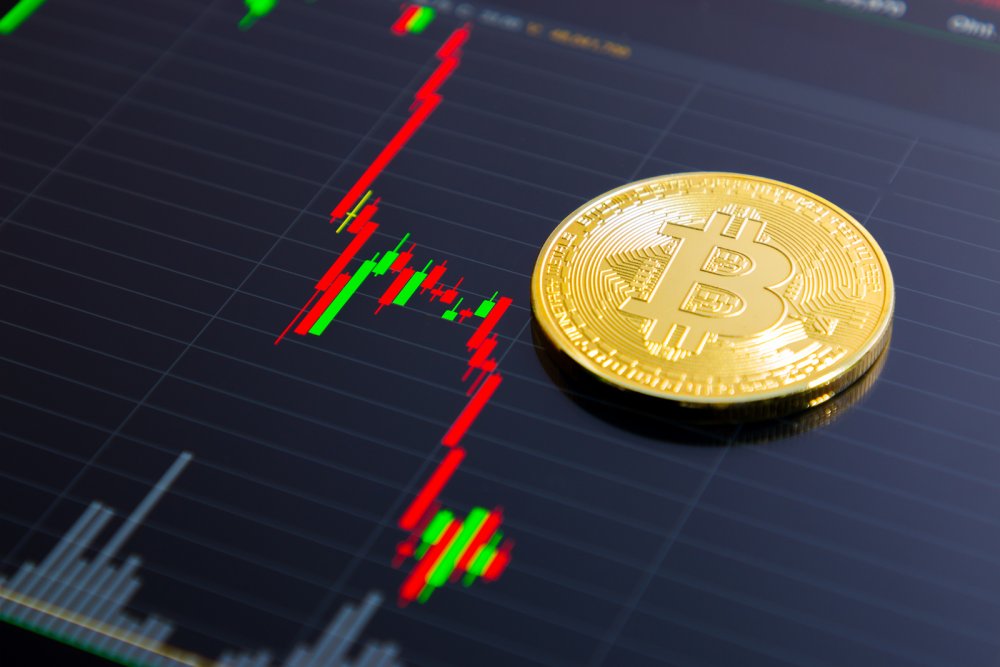 Is the cryptocurrency civil war about to break out again?

The bitter civil war that’s engulfed the cryptocurrency market over the past few weeks looked to all intents and purposes to have calmed down. That the battle between Bitcoin Cash ABC and Bitcoin Cash Satoshi’s Vision had ceased, and the heavy falls that the market experienced while it raged had at least bottomed out.

Or did we speak too soon?

Today’s been another testing day – after a relatively calm week – for the entire cryptocurrency market. The highest profile currency, Bitcoin, has fallen by another few percentage points, and off the back of a sudden surge in trading, its price dropped to just over $3600. That’s down from over $3800 at the start of the day, as it once again threatens to test just how low the market is willing to go.

And yet in a board dominated by the colour red, there’s one coin that’s bucked the trend. Furthermore, not for the first time over the past few weeks, it’s Bitcoin Cash SV, the coin that’d been heavily pushed by controversial cryptocurrency figure Craig Wright (whose Twitter feed regularly poured more fuel on the aforementioned civil war).

On today’s trading, Bitcoin Cash SV finds itself over 10%, buoyed by several volume spikes throughout the day. The price at one point touched just north of $111. Not bad, considering it’d been sat in the high 80s, and it’s zoomed in the opposite direction to everyone else.

Full reasons for the spike aren’t yet clear. But expect the coin’s loud advocates to not be shy about the latest rise.