Binance Signs Up 40,000 Crypto Traders in Its First Week in Uganda 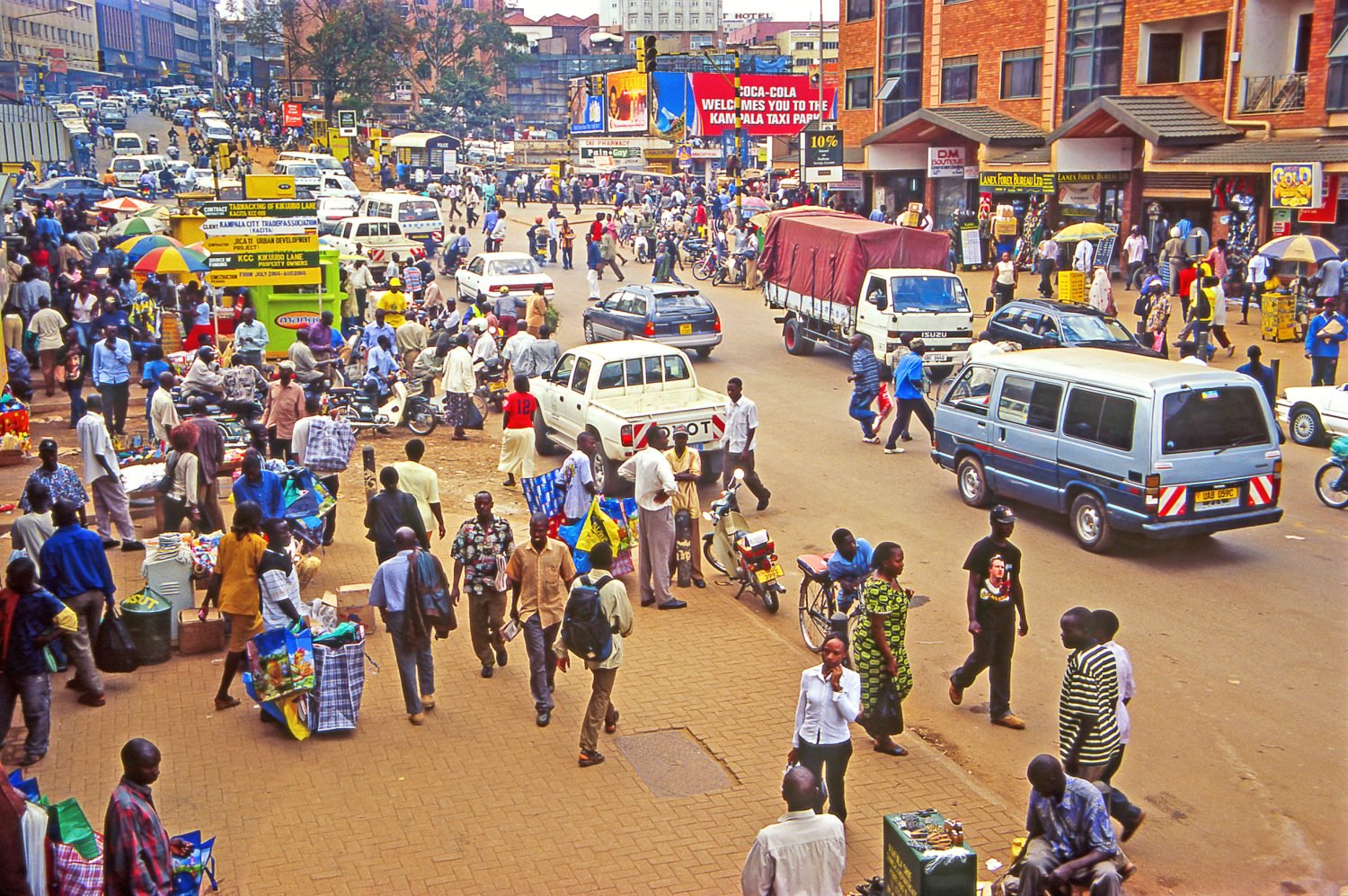 Despite global market doldrums, demand for cryptocurrency appears to be booming across Uganda, a country where nearly three out of four people don’t have bank accounts.

Revealed exclusively to CoinDesk, Binance Uganda signed up 40,000 users in the first week since the world’s largest crypto exchange launched its local subsidiary in October.

According to a paper by Stanford University researchers recently published in the American Economic Journal, 74 percent of Ugandan households are unbanked. As such, Binance’s chief financial officer Wei Zhou told CoinDesk:

Aside from the local focus, the effort differs from Binance’s flagship global trading platform in at least two other notable ways.

While Binance only offers trading of cryptos for other cryptos, its new unit in Uganda is partnering with a local mobile payments provider that will convert fiat to crypto or vice versa. (The partner asked not to be named, due to safety concerns related to managing large quantities of cash.) Like its Malta-based parent, Binance Uganda has no bank account.

“One of the major issues in the region, in the continent, right now is liquidity and Binance will bring us liquidity,” Nairobi-based entrepreneur Marvin Coleby in nearby Kenya, co-trustee of the African Digital Asset Framework, told CoinDesk. “These digital assets can move, borderless, around the continent.”

Further, the prospective Ugandan users are still undergoing the know-your-customer (KYC) onboarding process, verifying their government-issued IDs. Binance was historically known for only requiring an email address to trade crypto-to-crypto.

Previously, Ugandans who wanted to trade crypto were mostly reliant on peer-to-peer exchanges like LocalBitcoins or nearby services such as the Zimbabwean exchange Golix. However, Kwame Rugunda, chairman of the Uganda Blockchain Association and co-founder of the Ugandan blockchain startup CryptoSavannah, told CoinDesk such platforms hardly represent a “large population in the country that are unbanked” and “hungry” for access to cryptocurrency.

“We’ve already heard of interest from other players that are looking at the Ugandan market,” he said.

Meanwhile, Zhou told CoinDesk that Binance Uganda is looking to hire local operational staff for both local support and expansion of similar subsidiaries in 2019 to either Kenya, Nigeria, or South Africa.

“Uganda is our pivot to reach out to other African markets,” Zhou said.

Remittance is a crucial factor driving demand for bitcoin in Uganda, Rugunda said.

A 2014 national census revealed nearly 10 percent of Ugandan households received remittance from neighboring Kenya, only a few percentage points below the most popular remittance sources in Europe, Sweden and Germany. But these transfers carry high conversion fees, creating demand for alternatives.

“There’s a lot of cost in the financial system when you switch the currencies back and forth, in addition to inflation,” Zhou said, adding:

“That tells us that a use case for cryptocurrency in Africa is as a hedge against inflation.”

Other factors driving cryptocurrency adoption in Uganda are rampant unemployment beyond the agricultural industry and demand for imported products, Rugunda said.

“There’s a large consumer market for people purchasing cars, for example, because bitcoin is legal tender in Japan,” where the cars are manufactured, Rugunda said.

Meanwhile, the International Labour Office estimated in 2017 that almost 15 percent of working-age Ugandans under 30 were unemployed, plus nearly 49 percent who were employed only had irregular or temporary work. As such, many are becoming self-employed.

“Unemployment is another real factor,” Rugunda added. “It forces people to look outside of formal employment structures.”

This harkens to similar factors noted by cryptocurrency advocates in the Palestinian territories, where educated young people look online for opportunities to earn, shop with, and trade crypto when white-collar jobs are scarce.

On the other hand, there’s still a long way to go until those 40,000 Binance Uganda users start to rely on bitcoin for daily remittances.

BitPesa CEO Elizabeth Rossiello, based in nearby Kenya, told CoinDesk that many Ugandans became skeptical of bitcoin after criminal operations promised Ugandans bitcoin then defrauded them instead.

“Uganda is a heavily offline market, where trust is built through face-to-face interactions,” Rossiello said. “We are very hopeful in regards to regulation and government support, as they have been recently very open to new blockchain events and innovations.”

In his dealings with local authorities, Rugunda said he’s seen an increasing openness to the cryptocurrency industry, including the establishment of a National Taskforce for Blockchain. In fact, Ugandan royal Prince Kudra Kalema is currently spearheading an energy project with the crypto startup Wala, which already has thousands of Ugandan mobile app users.

Zhou agreed Uganda is “an up-and-coming African country” with a relatively crypto-friendly and stable political system. Speaking to the high demand for fiat liquidity and affordable cross-border crypto transactions, he concluded:

“For Africa as a whole, this is just step one for Binance to serve Africa.”